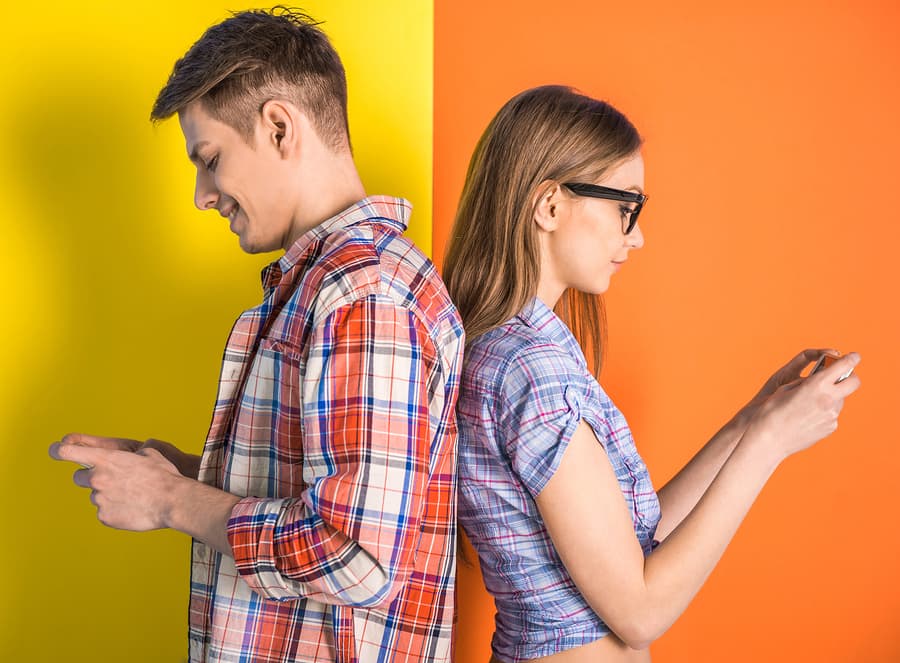 In Walkin’ after Midnight, Patsy Cline sings about walking around her neighborhood, thinking about her ex lover and wishing to be with him.  She seems to be hoping that the energy of her desire will draw him out of his house and bring them together.  This song is so sad and full of longing, and it couldn’t happen today.

She’d just send him a text: ‘sup?  And if he was up, he’d write “u up?” and they’d start sexting and eventually hook up at her place, or behind a P.F. Chang’s.

Going back even further, you may not know that the legendary lantern signal one if by land, two if by sea was actually the way that colonist Paul Revere let his mistress know if his wife had gone to bed and she could come over.

Classic romance films An Affair to Remember and Sleepless in Seattle both had a scene where a man waits atop the Empire State Building for a woman to meet him, his heart filled with hope and anxiety and longing, but not today.  He’d wait five minutes and send her an emoji of a clock and an angry face, and she’d text him back with an eggplant and a thumbs up, or something.   The main twist to all romantic films from here forward will always have to include a broken phone, or losing battery and not being able to find an outlet to charge.

Technology has completely changed the way we communicate, and late night communication in particular.  If Lord Byron wanted to send a secret missive, he had to wake a servant up to hand deliver a handwritten note, and that servant had to wake up her servant, and what if your servants are sleepy, or, worse, you don’t have any?  You’re limited to throwing rocks at a window or moaning out on your balcony, “Romeo!  Wherefore art thou?”

Now, it’s almost too easy.  Once you’ve had a couple drinks and watched Magic Mike XXL, you might reach out to a friend or ex or acquaintance in a more direct way than you would at lunchtime on a Tuesday.  That’s ok, or at least, it’s normal- but if you do find that you’re embarrassed by your late night phone behavior, use my friend’s policy:  he doesn’t write anyone between midnight and 7am, less it be construed as a sext.  “Anything I want to say can wait until it’s daylight,” he says. 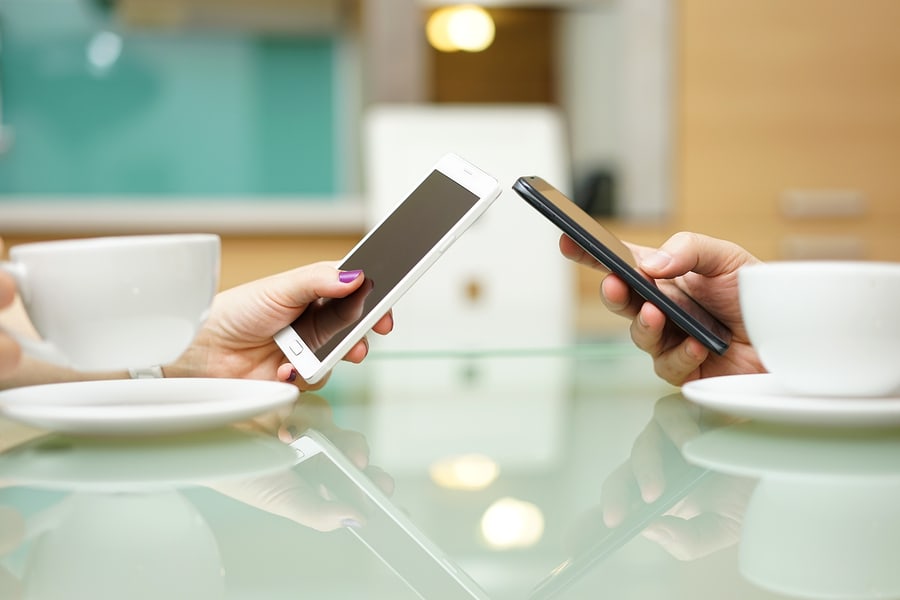 We communicate via text much more than in any other method.  It’s easier than ever to use messaging to reduce physical distance between people- but be careful once you start dating, because it can make you feel more distant.

In a study published this year, Pew Research found that 25 percent of cellphone users in a relationship believed that their partner was distracted by that person’s cellphone when they were together, and 45% of internet users ages 18-29 in serious relationships say the internet and phones have had an impact on their relationship.

What do we take from all this?  It’s great to get in touch on your phone, it’s great to stay in touch, but try to prioritize the people you’re actually with and have a better connection with them.  Try the following:

Treat your date or outing like a job interview, and keep your phone in your purse or pocket until you’re leaving.  Try leaving it in your car’s glove compartment.  That’s right.  Turn it off and put it in a box.  It’s not your friend.

Try logging out of Facebook, so when you do decide to check it, you have to log back in to see how many people liked your cat picture.  It’ll make you more aware of how often you just check in, and are able to consider how often is really necessary.

At the very least, pop into Airplane Mode to silence the delicious little buzzes and bells that let you know someone somewhere has done something.  Try to live in the moment, and pay attention to the person you like doing that with.