Romantic Comedies: Love Inspiration or The Dark Side? 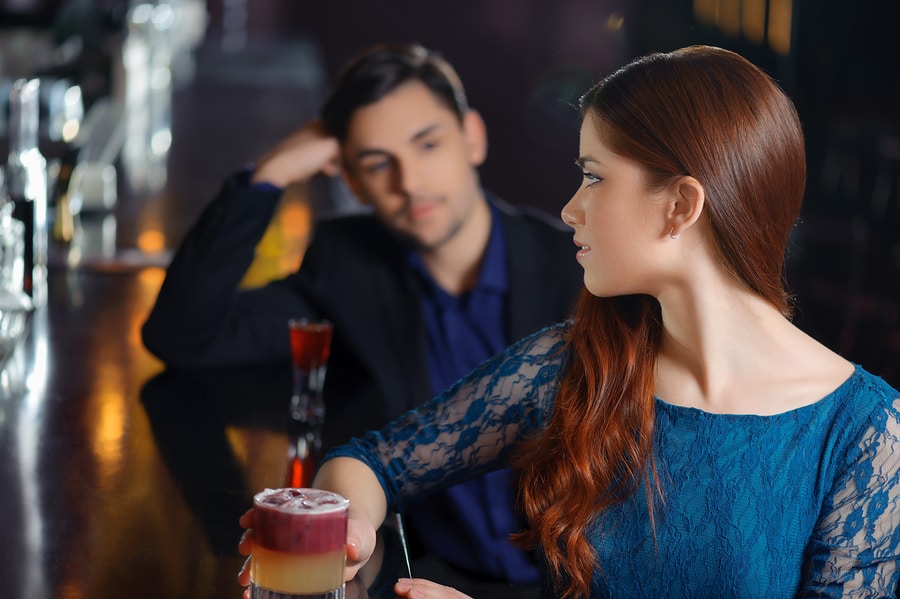 Are you a fan of romantic comedies? How much do the elaborate plot lines and character triumphs do you apply to your own dream of romance?

Misunderstandings roll, cute things happen, zany best friends glide in and out, you check your watch, no CGI explosions occur (there might be the odd “humorous” fist fight) and finally these two lovable bright-toothed dimwits realize they were always meant to be together. What a relief for all of us. Now we can go home. The Rom Com is over, thank you very much and goodnight. But is that the end of it for you?

Romantic Comedies: The Dark Side!
Personally I feel all rom-coms should carry health warnings because of the testosterone-depleting effects they can have on men. Okay here’s a secret; I admit it. I have enjoyed the odd rom-com begrudgingly. Is that wrong? But it seems these movies really could damage your relationships. Research has found that viewing a rom-com can make people feel less appreciative of their partner and less loving toward them (1). Expectations get unrealistically raised and reality bites and it isn’t sexy. But is this new?

Popular media has always moulded notions of how romance and relationships “should” be. Traditional fairy tales, read literally, seem to propagate an idealized version of romance. On cue with a little understanding from the beautiful girl our frog turns into a handsome prince with a private trust fund. Or the situation seems hopeless, all is chaos with wicked step sisters and the like, but somehow, through destiny, the prince finds his bride, the slipper fits, and everybody gets the “happily ever after” we all knew was coming.

But in real life the “princess” wonders why the “magic” so often happens in reverse. Kiss Prince Charming (plus a little more) and miraculously he’s transmuted into an uncommunicative, belching, couch-hogging frog. “Cinderella” takes to stalking “Prince Charming”, finds he’s married or as faithful as a rooster on heat and it all ends in tears. I don’t remember that fairy tale! So, unrealistic expectations aside where, if at all, is true romance in all of this?

Romance-the forgotten art
Genuine romance, as opposed to paid for at the movie theatre, shouldn’t be about holding perfectionist standards for our loved one or expecting smooth glamor now and always. Romantic feelings should be resilient and override the normal demands of life, up to a point at least.

What is romance? You can have wonderful sex and friendship in your relationship but little or no romance. I think men fall for a woman romantically when she captures his imagination as well as his…err loins. And she will capture his imagination (as long as he has one) by responding to his romance. So romance may be more likely to spark and burn alongside sex and friendship but somehow it’s more than those two things. A meal can be sustaining and satisfying but the “romance” of the meal is in its unique flavours.

It’s often said by women that men, most men, just aren’t romantic. But I wonder whether this is really true. I suspect men feel just as romantic but don’t always know how to communicate their romantic feelings. The flavor needs to be unlocked.

Men will just as often speak of love when honestly discussing their relationships. The idea that men only care about the lust part but not the deeper feelings associated with love is just not true. Romance is a feeling, a sense of unique connection with someone – a merging of spirits, but it is also a behaviour – a way of communicating. So you can feel loving and romantic but not necessarily know how to communicate that.

It’s about the gesture
I know a woman whose ex-boyfriend bought her an electric drill for her first birthday they were together. He’d assumed this would have more utilitarian value than a surprise weekend break or a painting and flowers. And he was right – an electric drill is more useful and will last longer. But romance is about:

So what is the gesture, the meaning behind buying your loved one an electric drill? That you feel neighborly towards her? That you are a post feminist male? That the floorboards need aligning? We men might find it hard to comprehend that the less practical application a gift has the more romantic it can be.

In one survey nearly all the women sampled agreed that flowers meant more to them when they were given for no particular reason at all (2). Go figure! Or rather go buy some flowers! What makes it romantic is precisely that it doesn’t “do” anything, it represents something. It has symbolic meaning.

Here’s an important point. The guy who bought his woman an electric drill may have felt romantic toward her, so it wasn’t that he wasn’t romantic at heart it’s just that a central aspect of what romance really means to many women wasn’t on his radar.

Romance can be learned
Men may not stand around in locker rooms discussing the “lovely romantic gesture” their hot date made last night and guys don’t generally discuss Rom Coms when they get together for a beer. But the fact that men, okay some men cherish their women, love them passionately and actually like them too shows that romance is genuinely part of who they are and how they feel. Many men are amazed how behaving more, just a bit more, romantically with a woman has such powerful affects. Romantic gestures and even words show:

Sure some men will learn to counterfeit romance in order to manipulate women, just as some women will counterfeit sexual interest in a man in order to manipulate him. Romance, to be genuine, needs to be congruent, a genuine sentiment. There are and always will be those non transforming toads and the wicked witches of fairy tale lore. But most people, women and men can feel true romantic sentiments and develop ways to genuinely communicate them outside of Rom Com land.

Romantic Comedies: Love Inspiration or The Dark Side?