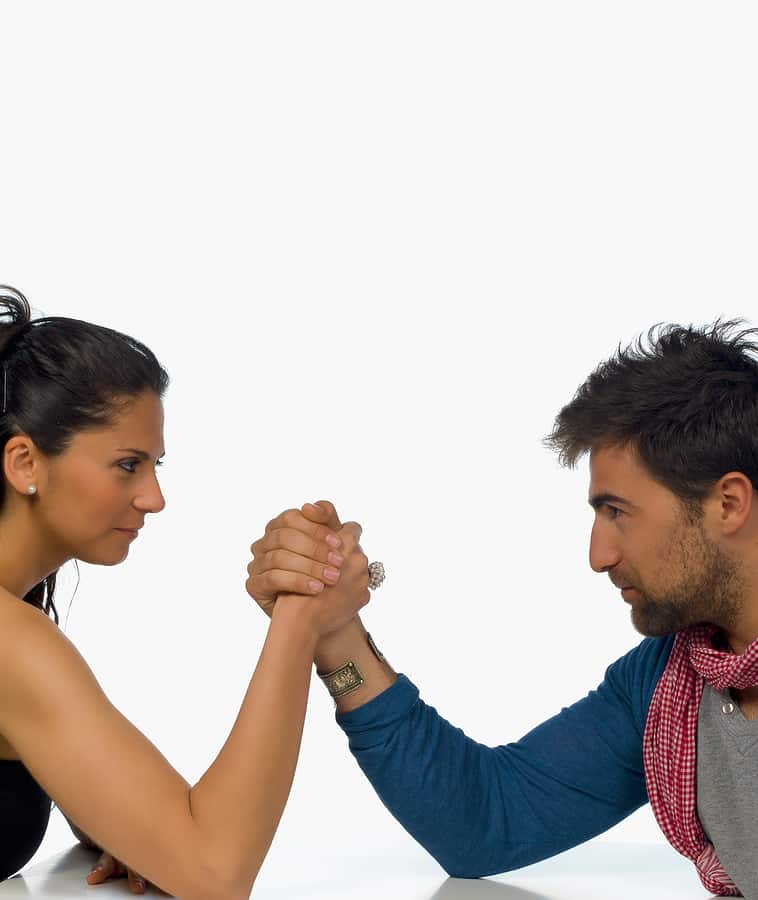 Ok, so this is a LONG one.  You may want to sit down with a cup of tea or coffee, or maybe a glass of wine or, my favorite, a shot of top-shelf tequila.  Ready?

How often, ladies,  do you end up looking at the man that you are in a relationship with or married to and thinking that you wish he could be a certain way, or that he would do something that you’ve always longed for him to do or the big one,  things he used to do?

I was reflecting on something in a conversation I was having with a friend of mine about the reality that as women, in our current modern world, we have a tendency at the beginning of our relationship to try to lead the man that we are getting involved with and who we are attracted to in the direction that we want to go.  It feels natural, because we all want  what we want, especially in relationship,  but this is our fatal mistake.  Because you can lead a horse to water, but as the adage goes,  you can’t make him drink.

Now when he is very thirsty, he will drink. Using that as a metaphor for early on in relationship where men are inclined to give us what we want in order for them to bed us.   This is true, ladies, even of men who care about us or love us or who will love us.  That’s BIG motivation for them to deliver all the goods we want.

So let me give you some examples of what I’m speaking to so that I can make what’s clear in my mind, clear to you as well.

Let’s say early on in a relationship, we want the man in our life to know that we love to be spoiled.   Now that means different things to different women, but let’s just say for the sake of this piece( and for simplicity’s sake) that we want our guy to know that we love to be taken out to dinner three or four times a week, (ok, so it’s a shallow example but that’s the way it’s coming through!)  and we want to be able to spend a certain amount of time together each week.

But when we start booking the reservations for the restaurant, or saying to him, “why don’t we go out to dinner tonight,”  rather than allowing him to suggest what he would like to do, we just go ahead and take charge and make it happen. and this is leading the horse to water, or in this case to the restaurant table.   So in those early stages you end up thinking all this is so romantic and he takes me out to dinner. But the reality is you set it up.