The Safety of My Unrequited Love 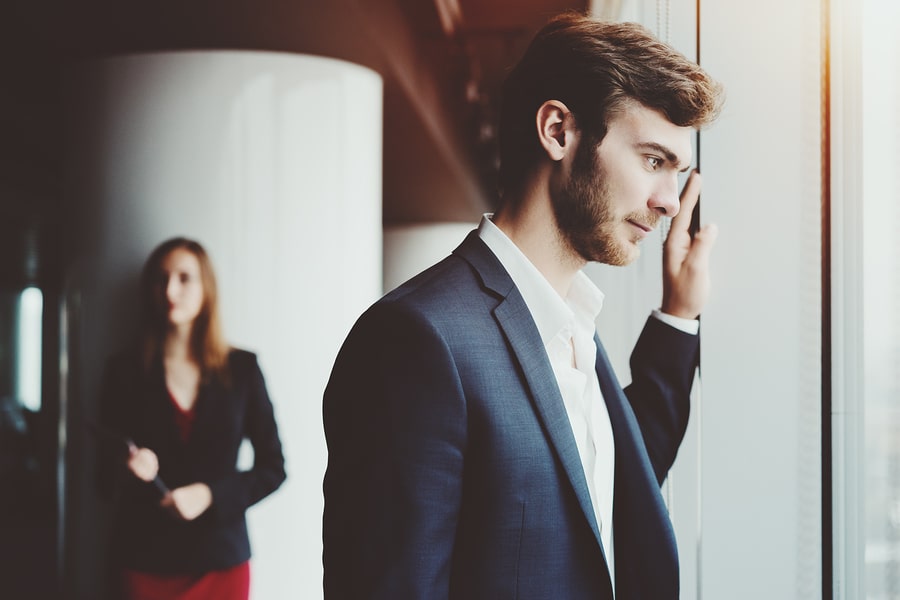 I was head over heels for him, and then found out, months later, that he was in a relationship.

So, once I fell hard for a teacher. He was only my teacher for a summer, but he had such charisma, and mystery, and a sense of humor, and his voice was commanding and most of the girls in my program found him attractive. I think even the guys who weren’t gay were kind of in love with him in a way. He was just confident, not too much older than us, yet, he was our teacher, and we didn’t know much about his personal life. Plus, he never invited any of us to his shows. We found out he was in a show accidentally and we went to see him. What a talented man! There is nothing, I love more than a talented man, which is why it’s dangerous to fall for artists once you see them in their craft. It’s an illusion! No one is more beautiful than when they are doing something they love.

Anyway, I was head over heels for him, and then found out, months later, that he was in a relationship via his engagement! I was devastated. Utterly crushed. LOVE DID NOT EXIST! I wrote poems, song lyrics about a love that was one sided. And it wasn’t one sided because he didn’t love me, but it was one sided because he didn’t know I loved him. Did I love him? I think I loved who I thought he was: his education, his talent, his looks, and his personality. Not him! But, when my heart broke over his announcement, only my texting friend and I were destroyed. Our friendship began over our obsession for this teacher of ours. HOURS AND HOURS OF TEXTING.  Our hearts broke over this imagined relationship, but our hearts broke privately. And oh man did it break, but that’s the safety of unrequited love.

One of the greatest things about unrequited love is you don’t have to make it official when you break up. You know those couples you see on Facebook who always seem happy or constantly talk about one another all the time? Eventually, you notice, that it stops and you’re not sure if it’s because they have decided to keep their relationship more personal or they broke up. I guess only close friends would know, but I digress.

The Safety of My Unrequited Love