An Inside Look at Vaginal Rejuvenation 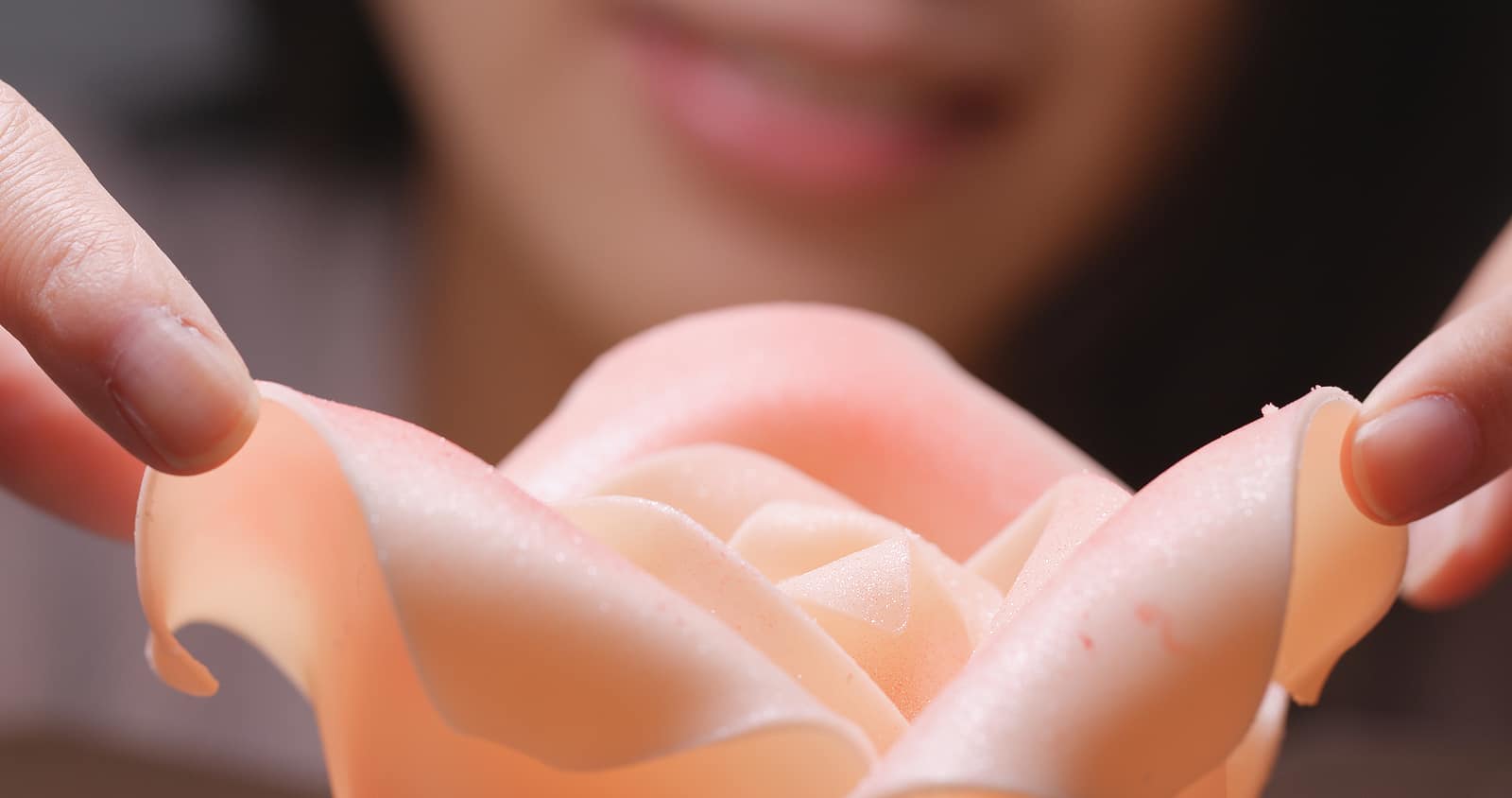 Is a vaginal rejuvenation procedure, or vaginal tightening, an ideal option for you? We explore the hot topic so popular it was recently part of a storyline on Grey’s Anatomy.

We explore what exactly the procedure means, hear from a medical professional based in New York City and get some opinions from real women on whether or not they think the procedure is right for them.

Here is an in-depth look at vaginal rejuvenation. And if you’re searching for a little extra help rekindling your sex life after children, join LOVE TV.

What exactly is vaginal (or more commonly) feminine rejuvenation?

Feminine rejuvenation is defined as a range of aesthetic and functional procedures in the female genital region to correct and restore the optimum structural form of the vagina and surrounding tissues and to improve hydration and elasticity in the vaginal mucosa, according to nurse practitioner Marianne Woody with input from Dr. Bruce Katz of Juva Skin and Laser, which serves the New York City and Manhattan areas.

What are the goals of the procedure?

Most women have the procedure to tighten things “down there.” A lot end up doing it to regain sexual pleasure too. Some may have more serious issues involving urinary incontinence, so they opt for a feminine rejuvenation.

Is the procedure growing in popularity? 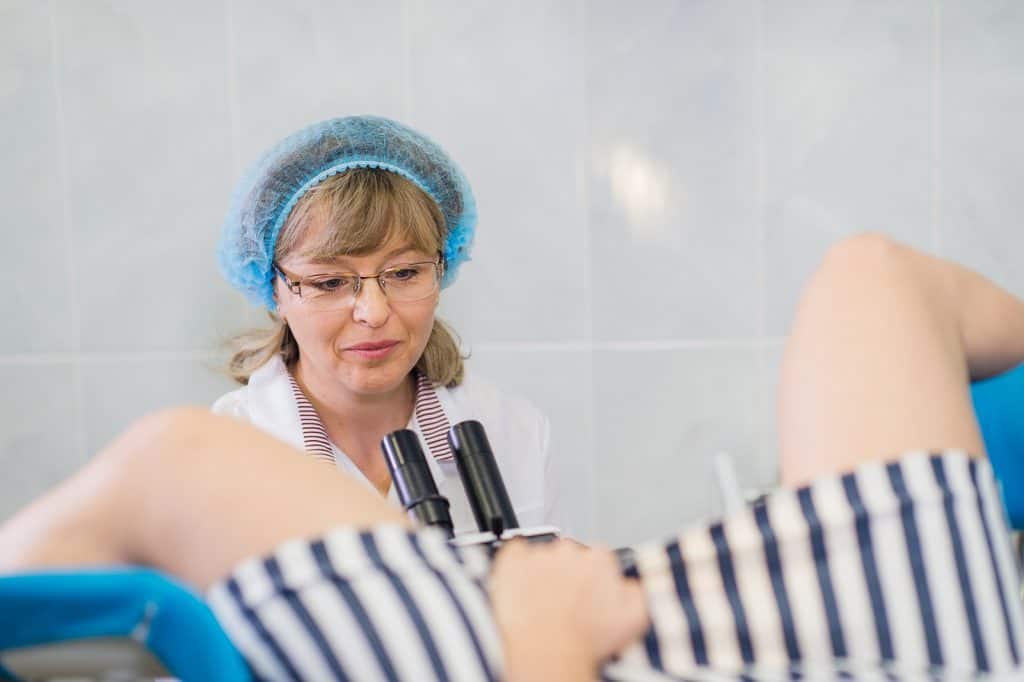 According to Woody and Katz, it is. At Juva, they have four different devices to address feminine rejuvenation and they are non-surgical. There are options like the “Femi-lift,” which allows for three short laser procedures spaced a month apart. There’s also radiofrequency based devices like the “ThermiVa,” which treats both the labia and vagina itself to make things tighter.

“The treatment is painless and feels like a warm massage,” Woody said.

There’s also the “ULTRA Femme 360,” which provides a complete vaginal rejuvenation using radiofrequency technology and only lasts 20-30 minutes with four treatments once again, about a month apart.

The newest device in use at Juva tackles the problem of urinary incontinence. “EMSELLA” is FDA approved and is a non-invasive treatment that deals with helping not only urinary incontinence but pelvic floor prolapse and vaginal relaxation. The “EMSELLA” chair strengthens your pelvic floor muscles by focusing on electromagnetic waves and works in a way similar to Kegel exercises.

Are there any risks to these procedures?

Woody and Katz advised that no pregnant women should participate in any feminine rejuvenation procedures. There are also precautions to avoid any treatment should you currently have an active vaginal infection or current Pap smear that showed any malignancy. For certain procedures, women should abstain from intercourse for approximately three to seven days after their treatment. Some procedures, like the ThermiVa and EMSELLA, you can have sex right away.

Why would a woman be interested in one of these procedures?

“Women may not report symptoms because they are self-treating,” Woody said. “They may feel the symptoms are not important enough or are embarrassed.”

According to Woody, things like menopause, childbirth, lifestyle and weight gain can all lead to vaginal irregularities. Women may feel a loss of self-confidence or not want to exercise as often. They also may have unpleasant sexual relations or even social problems like isolation and an effect on their mental well-being. 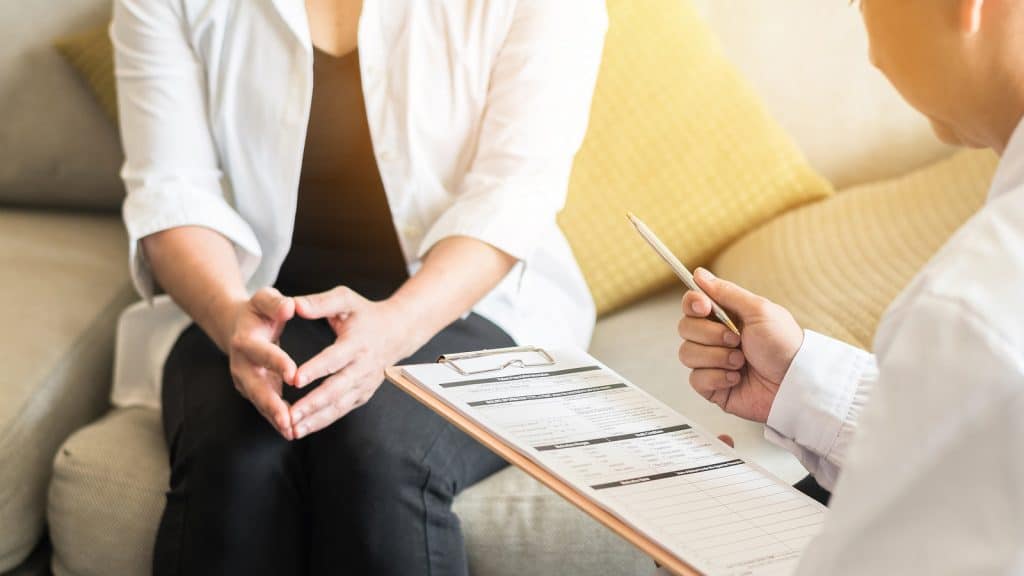 Are the procedures typically covered by insurance companies? What is the typical cost?

The procedures are FDA approved for aesthetic devices and according to Woody, not covered by insurance. Costs range anywhere from $400 to up to $1,500 depending on what type of treatment you choose.

What has been the feedback from the procedure from those who’ve gotten it done before?

Some participants show improvement after one treatment while others respond after two or three completed procedures. “I have had patients report that the procedure ‘changed her life!’” Woody said. Katz and Woody mentioned patients have responded positively, with reports of vaginal tightening, increased lubrication and more intense orgasms.

“I think I would definitely do it later in life especially if I had kids,” said Jill, who is in her 30s. “I heard the extra stitch is a real thing—it’s never the same especially after having more than one kid, so if that’s the case and it makes you feel better about yourself and desirable again, why not?”

Jane*, a pediatrician in her 30s as well, said that a labiaplasty is just plastic surgery on your labia to make them look more even.

“There really is no medical reason to get one, though sometimes the extra labia can get in the way during sex or cause discomfort, so people have the procedure done,” she added. “Otherwise, any surgery to make your vagina ‘tighter’ is just ridiculous and unproven to work.”

Crystal, who is in her 30s as well, thought about vaginal rejuvenation and at first compared it to extreme vajazzling, but “just couldn’t get behind it.”

“The more I think about it, I don’t really see vaginal reconstruction as being any different than ‘mommy makeovers’ which I am all for it a woman feels self-conscious about it,” she said. “I think sexually, we are so much more in our heads and we think about every flaw we have instead of always being in the moment.”

While she can’t personally say if she would do it given she hasn’t had any children, Crystal said “if we can all get behind Kylie Jenner’s lips I support anyone who wants a tighter downstairs situation for themselves.”

Vaginal (or feminine) rejuvenation may seem a bit extreme, but for some, it might be just what you need.

Feminine rejuvenation can be a great way for women to feel less self-conscious and regain their sexual pleasure again. It also can cost up to $1,500 with no help from insurance, making it hard for many to afford.

*Name has been changed

Interested in intimacy techniques that don’t require penetrative sex? Check out this piece.

An Inside Look at Vaginal Rejuvenation