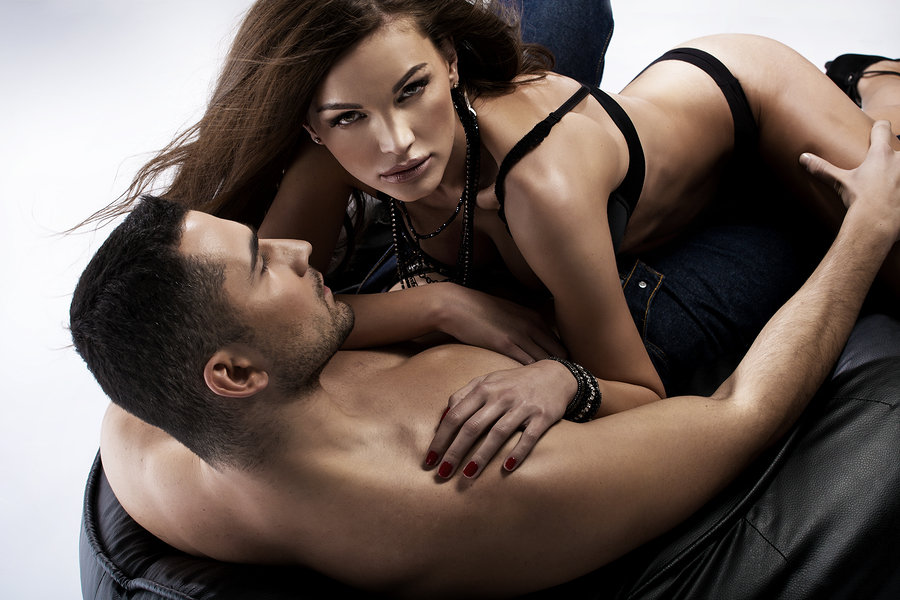 What do you say to yourself when nobody else is looking? If you’re telling everyone that you’re the greatest thing since the iPod, but deep down inside you believe you are an eight-track player or the “chubby girl” who couldn’t catch a man with a net and a pack of hunting dogs, then you’re heading for more nights alone than a cloistered nun. You will generate the results that respond to your personal truth.

I mean it. I don’t care how polished your presentation is or how ironclad your argument; if you have a crummy personal truth, you can look like Miss Universe for all I care. If underneath it all, you believe you’re living a big lie because you’re really just an unlovable outsider who is destined to wander the planet alone, people will sense it in a heartbeat and run the other way. They will figure, “Hey, she knows herself better than anyone else, and if she thinks she’s worthless, who am I to argue? See ya!” Or maybe you’ll find some loser who doesn’t care who he’s with or who you are, just so long as he’s got somebody — anybody. That’s not what you want either. You deserve better. Trust me — there’s a world of difference between being with the one and being with someone. If you’re out there acting as if you’ll take whatever you can get because beggars can’t be choosers, you’re destined to wind up with the scraps.

When your personal truth is negative and riddled with doubts, distortions and shame, you scream that message to the world in a million and one nonverbal ways. What you believe is your “real deal” reflects itself in your body language, your facial expressions and your actions, which all conspire to contradict every word you say and the impression you strive to make.