How Soon Should You Divulge Problems From Your Past? 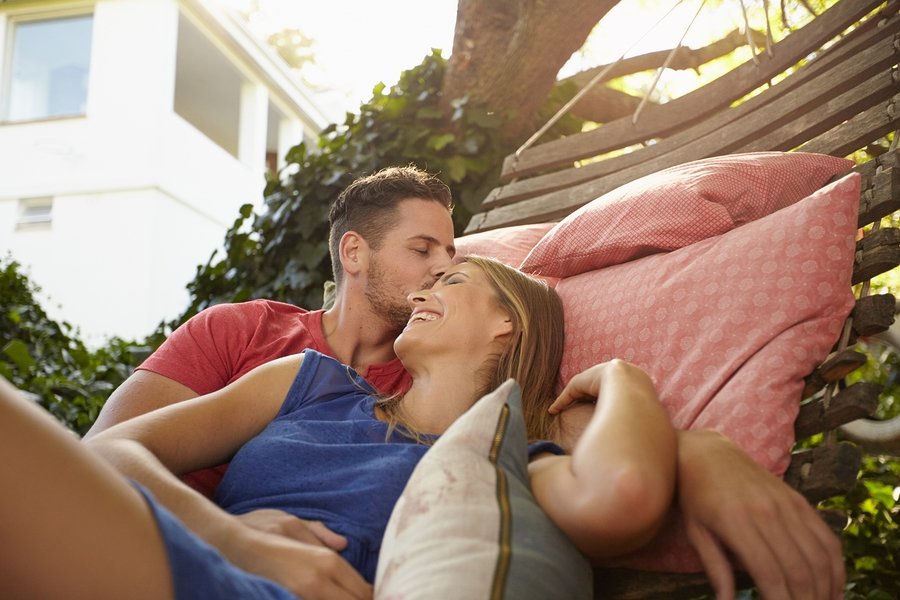 I know that I would not have let my relationship with my husband develop very far if he’d opened with ‘I’m a recovering alcoholic!’

When you get into a wonderful new relationship, everything seems fantastic. That’s how it felt for me, when I met my husband. The world, I felt, was coming together to give me and my children good things. I was delighted. However, I now know that this time of wonder was tainted for him with a worry at the back of his mind that all of this loveliness could come crashing down at any moment. You see, he was (still is!) a recovering alcoholic. For the first few weeks, he kept this hidden from me, petrified that I’d run a mile if I knew, but equally torn up with the feeling that he was somehow ‘deceiving’ me by not disclosing.  Ultimately, as you’ve probably guessed by my use of the word ‘husband’, this story has a happy ending. Before things got too deep, he invited me round to his house for dinner, and openly and honestly laid his cards on the table. I loved him anyway. Indeed, his mature ownership and acceptance of his past played a big part in convincing me that this was the man for me. However, that in no small way stemmed from his own willingness to take responsibility from his past and move on – he’d reached a place of healing, from which disclosure was appropriate, and no longer had to damage. It may not be the same for everyone. What should you do if you have a murky past, and are embarking on a new relationship? Well, in essence, it’s entirely up to you – but here is some advice which may help you out.

Omission, Deception, and Telling the Truth

Your past is your own, and you are under no obligation to reveal it if you do not want to. However, if your ‘secret’ is something which will require lies or an elaborate framework of deception to conceal, it may be best to reveal it. My husband told me about his alcoholic past after a few weeks of deliberately constructing dates to avoid alcohol, hoping that I wouldn’t notice. Luckily, he ‘came clean’ before this got to the point of actual deception, and we laugh now about our early dates (plenty of wilderness walks with no bars in sight!) – but I think I’d have had reservations about him if he had gone to greater lengths to deceive me in this matter. You may not have to reveal everything straight away, but letting your SO know that there are reasons why you are behaving in this manner, or that your life is the way it is is far better than lying to them about it. After all, should your relationship become serious, chances are that they’re going to find out about your deception in the end – at which point they’re likely to be a lot more upset at your lies than they are about the secret which the lies hid. I know that, for a recovering alcoholic, dating can be a time of turmoil. Alcohol is everywhere! In this situation, doing what my husband did, and explaining that you’re a recovering alcoholic is a far better solution to this problem than making endless false excuses for not drinking or, worse, lying about your history with alcohol and hitting the bottle with your date. And if they reject you for your past – well, it wouldn’t have been a great future together anyway. All of this naturally depends on the problem you’re struggling with – but, as a general rule, the truth is far better than a lie. If you can’t keep your secret without resorting to lies, then tell the truth.

How Soon Should You Divulge Problems From Your Past?