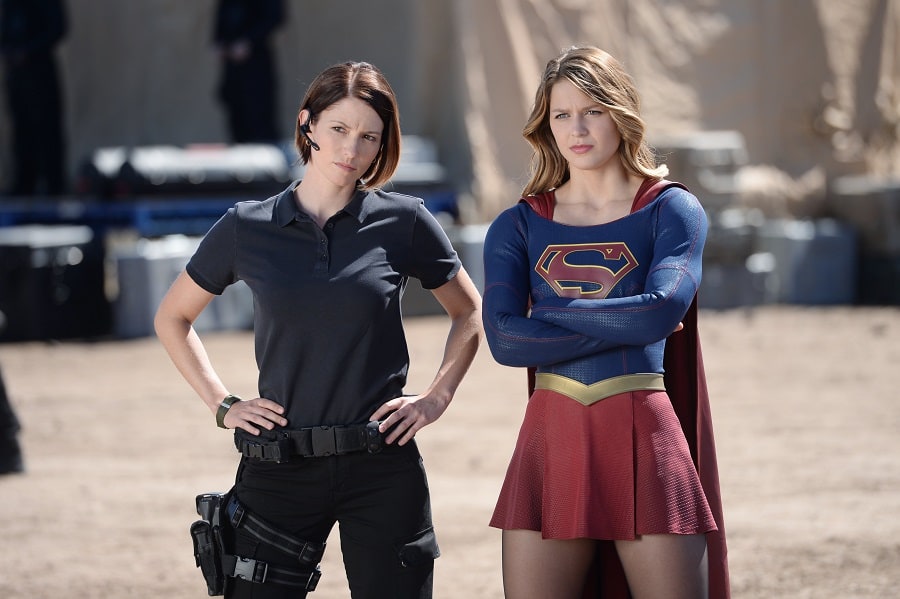 Even when people are good, loving, supportive folks they can screw it up.

It started cute. In the third episode of Supergirl’s second season, Alex Danvers, Supergirl’s sister and tough-as-nails alien fighting government agent met Maggie Sawyer, a detective who is no stranger to alien activity herself. Despite the silliness of their roles on a TV show about a superhero from space, there was something real in the spark between them. In that very first scene I found myself mentally willing them to make out. Later in the same episode, when Maggie nonchalantly discloses her sexuality to Alex, I was in deep.

But here we are five episodes later, and while that giddy queer girl cheerleading is still screaming out from my heart, giving me the feels in a time when I really, really needed it, the storyline has evolved into something I didn’t see coming. On paper it seems so incredibly simple, if you take out the coming out element to it, what you have seems like a fairly common unrequited love storyline. Girl meets girl, they start flirting, girl makes a move, and is rejected, girl is sad. And in a genre of TV like Supergirl’s blend of comic book action with relationship drama, that’s pretty par for the course. Sister show Arrow is full of the bodies of failed relationships (sometimes in the form of literal corpses who may or may not stay dead), and even Supergirl has had some hetero versions of this same arc.