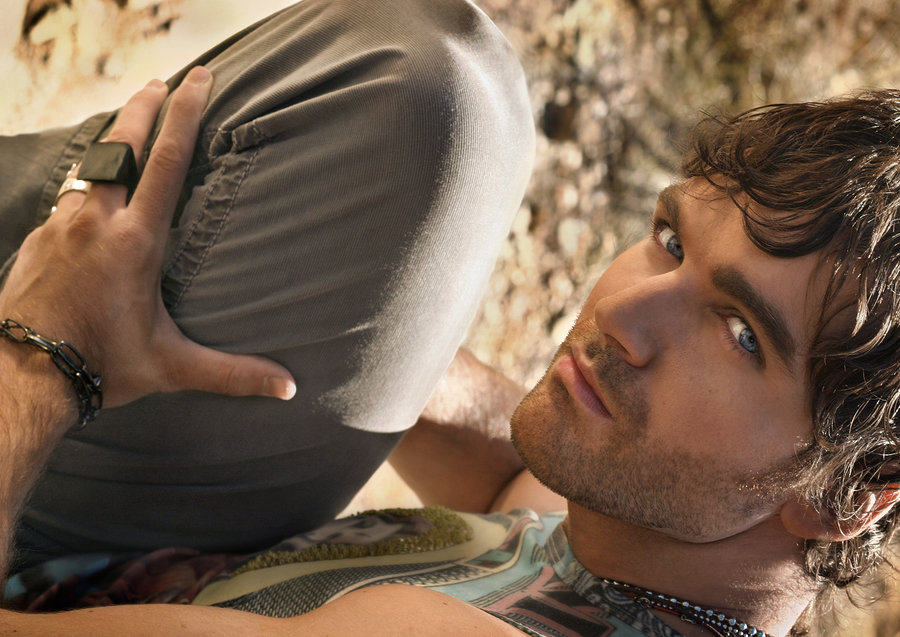 There is a special sort of prestige that comes with dating a model.

When I first moved to New York a couple of months ago, I matched on Tinder with a guy who listed his occupation as “male model”, and judging from his photos he wasn’t lying. Even Ray Charles could have seen the man was beautiful. I was intrigued he found me as attractive as I found him attractive, but did my best to not let my insecurities get the best of me. So I allowed Model Boo (his nickname to protect his identity) to get my number so we could get better acquainted.

I showed his photos to several close friends of mine (both male and female) and the consensus was “HOW DID YOU PULL THAT?!” Honestly the answer wasn’t being myself because Model Boo would always tell me how he thought I was hot, but I still said it was my sense of humor. “Keep him around as long as possible,” my friends would urge me. Even Model Boo would tell me to not let him get away.

It was all rainbows and butterflies in the beginning. We’d see each other often, and he’d text me all day long. I model myself, so I’d constantly talk about the industry with him. It was good to talk to someone that knew and understood some of the things I encountered on a regular basis. And even though models have reps about being terrible in bed, Model Boo really knew how to work his love muscle. I was definitely satisfied.

But then, things started changing. I started hearing from him less and less. He started to be less and less generous. And then he did something to me that was the straw that broke the camel’s back.

Model Boo had asked me to spend the night at his place so we could have morning sex the following morning. I didn’t have any plans, so I agreed. The morning after I slept over, I am in his bathroom showering and I hear the sound of cooking commencing in the kitchen. I’m thinking to myself “Oh how great he is making breakfast for us!” Well, I leave the bathroom and come out to find a dirty dish and pan in the sink. No food in sight. Apparently, Model Boo thought only he was worthy of nourishment in the AM. I was nothing short of seething. This is one of the top five rudest things I have ever been on the receiving end of. How does one have the heart to do this? As I left his apartment I just knew that this was unforgivable and I was never talking to him again. So as soon as he was out of my sight I blocked his number.

Stephanie Rivera - Steph is a 28 year old multi-hyphenate of Hispanic background. Born in New York, raised in Miami, and now back in her hometown, she hopes to use her life experiences to inspire and challenge others.