I Always Meet In Public First…Now 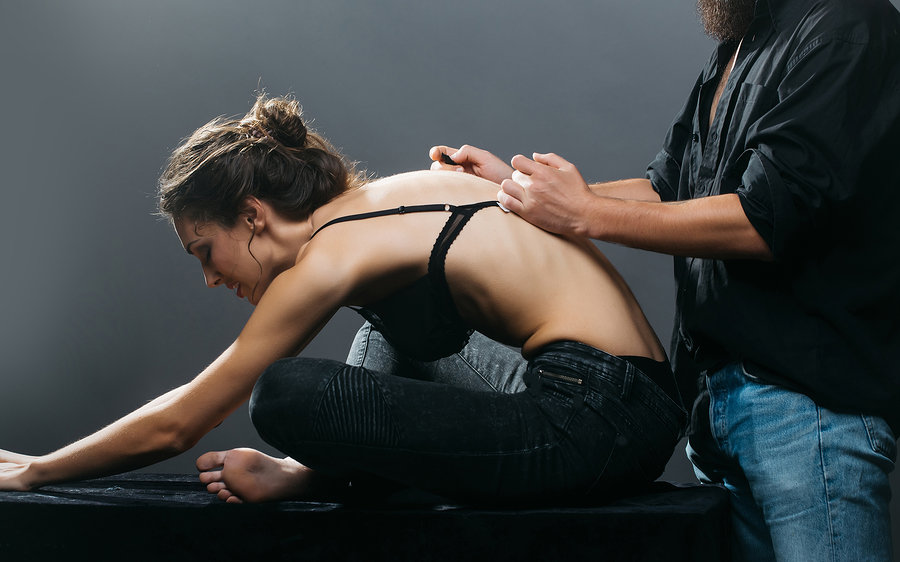 My relationship is such that if I want to have a little somethin’ somethin’ on the side, I’m free to do so, and vice versa.

My partner and I are both pansexual, so our needs can’t always be fully met by one another, and we also have quite insatiable sexual appetites, so this arrangement works out great for us. Quite often, we like to invite others into our bedroom because as we see it, the more the merrier! I felt the urge to invite someone to join us one Friday night after a set at a show. Because many LA comedy shows are overbooked, they tend to go a little long, and this show was no exception. My attention span can be quite short, especially after having just performed, so, as in many similar situations, I started to play my favorite phone game: Tinder!

I quickly matched with a guy who had some pictures of him playing soccer. He appeared athletic, which, when all I’m in the mood for is sex, is really about all I look for in a guy, at least at first. Now, I will say that I, like everyone reading this, have heard all the reasons to be terrified of meeting up with strangers. In many people’s minds Tinder and other dating apps are filled with nothing but murderers, rapists, and other crazy types. There are a lot of warnings, especially for ladies out there, to be careful before inviting someone into their lives in general, so I tend to be careful about who I invite into my home and whose homes I go into.

One way that I exercise precaution is to meet people in public first. However, after you’ve dated, say, a hundred or so different people, you tend to get sick of the whole meet-up-for-coffee-see-if-there’s-a-vibe routine. Every time I’ve ever done it, it’s been a formality, a fairly unnecessary step toward the inevitable goal of fucking each other’s brains out. It also wastes precious time that could’ve been spent in between, on top of, or underneath the sheets. Because I’d had such good luck up until this point, I decided to throw caution to the wind and just invite the guy right over. Part of my boldness and desire to get right to it was because my partner was going to be home, and this guy seemed to be into the idea of both of us. Pairing that with the fact that he mentioned Tantric massage, and said that was actually something he did professionally, made my decision a no-brainer. So I invited him to come over and give my partner a tantric massage training session of sorts. I felt like this was a pretty safe bet, as my partner is over six feet tall, and works with his hands for a living. He’s a very strong guy, what could be the threat?! WHAT COULD GO WRONG?!

I Always Meet In Public First…Now