What Does The Future Hold for Valentine’s Day? 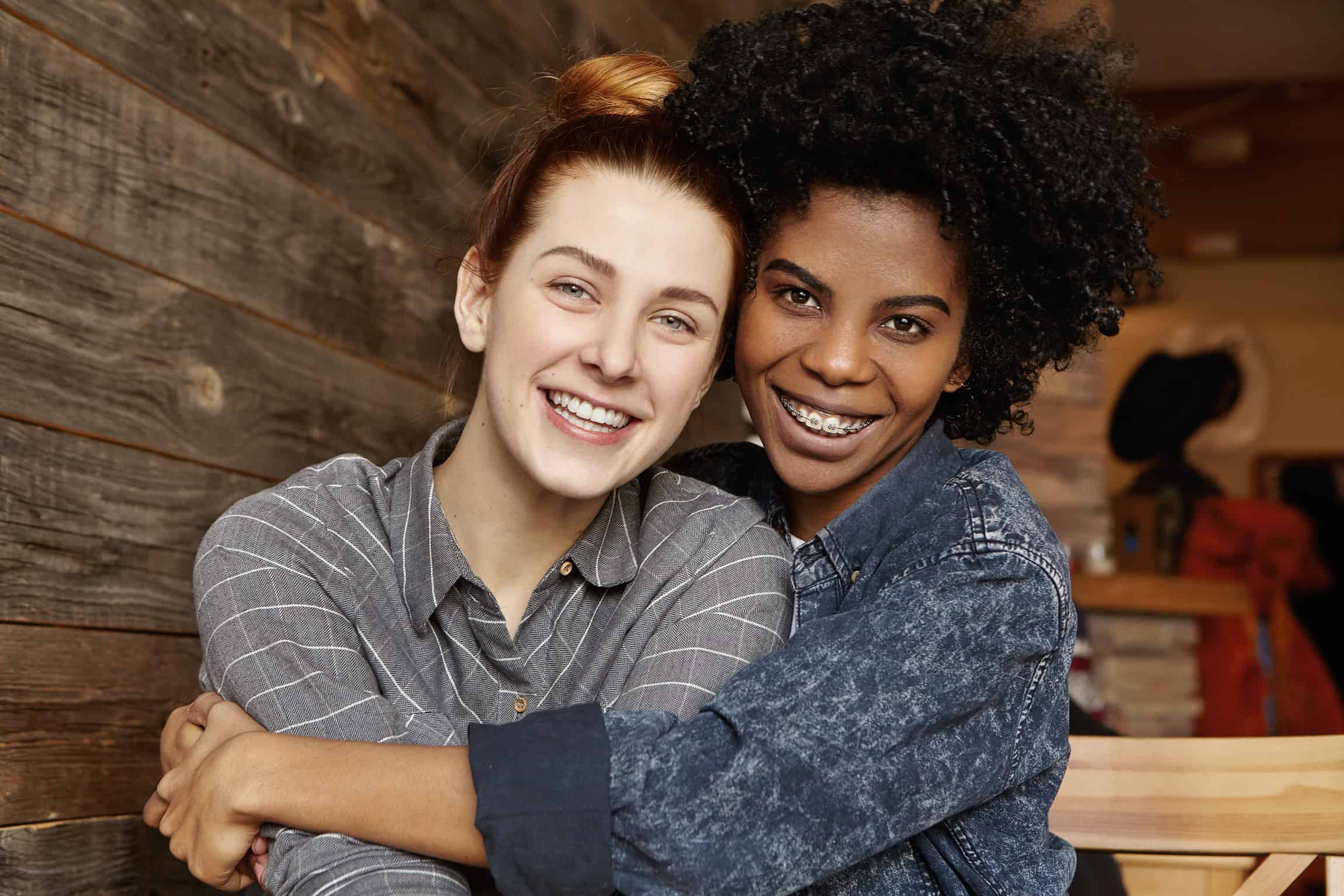 For what initially started as a brutal Roman holiday, Valentine’s Day has become a capitalist wet dream. According to Hallmark, over 151 million cards are sold annually. Which is funny to me, since I’ve bought Valentines (think the pack of 32 that come with stickers and candy sometimes) but never an actual card.

I’ve always been single for V-Day. I’m in good company; as of 2014, Gallup says that 60% of people ages 18-29 have never been married. Another survey says that 58% of millenials view V-Day as overrated.

With student loan debt through the roof, and plenty of millenials living paycheck to paycheck, lots of us don’t have the means to splurge on gifts. So, how will a holiday that thrives on compulsory gift giving and flower buying bode for a decidedly anti-capitalist generation? Well, I have some ideas. Picture this: it’s 2118 and Valentine’s Day means…

Including lovers of all varieties (not just romantic ones) 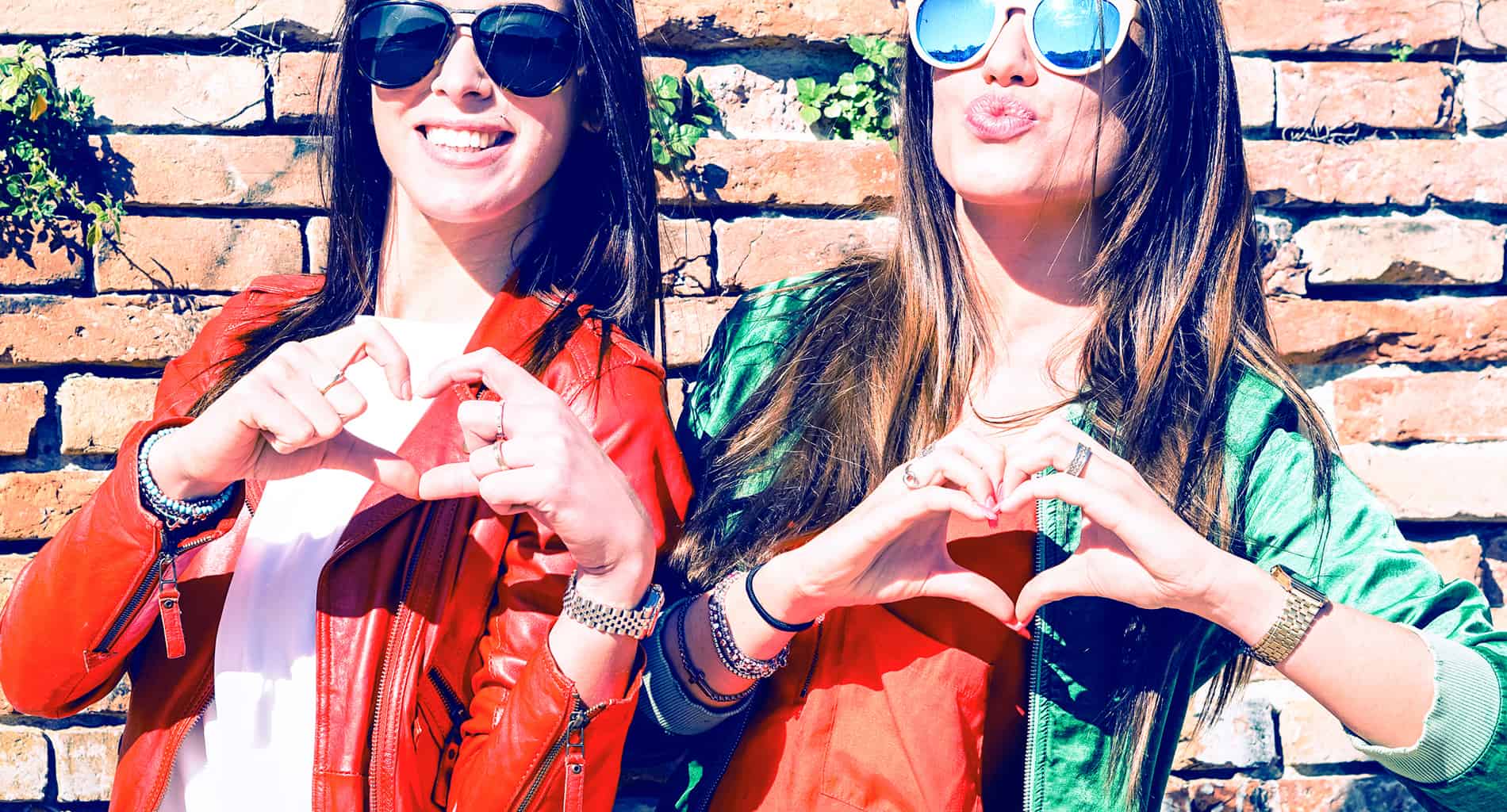 The Spice Girls said it best: “If you wanna be my lover, you gotta get with my friends.” Except in this case, lovers can take a backseat.

Over the past few years, self-care has become a buzzword, a movement, and a market all at once. So yes, self-love, but this also means not placing as much importance in romantic relationships, and whether or not you’re a part of one.

With phenomena like “Galentine’s Day” taking off, millenials are over this couples-only world. More adult are single folks. More women are growing comfortable in living perfectly stable, fulfilled lives without a romantic partner. I’ve always liked the idea of a Valentine’s Day that uplifts all the people we love, not just the ones we’re romantically intimate with.

In 2118, Marketers realize that unabashed singles are an untapped market. If you try to sell me something on a couple’s pretense, I’m not interested. But in the name of self-care? Take my money, why don’t you!

Advertisers Switch Up Their Tactics

Not too many people genuinely enjoy ads, but I prefer to avoid them altogether. I hit the “skip ad” button on YouTube so quickly. If that’s not an option, I mute them. The case is even more extreme for younger millennials; Generation Z is the most difficult audience to market to yet.

Not only are younger generations less tolerant of commercials, but also the most sexually varied generation. This is a problem when V-Day largely caters to straight couples.

We are the most queer generation ever. We also have an awareness of different intersections of identity (racial, ethnic, sexual) that’s unprecedented. It’s simply not realistic for all marketing toward us to be a white man and a white woman kissing. Evolve or die, as they say, and I imagine V-Day evolving.

Since Millennials value authenticity above else, I  picture more folks getting their Valentine’s paraphernalia from places like Depop and Etsy, rather than big box stores. Or, V-Day cards in the Hallmark aisle with a bunch of different categories (women loving men, women loving women, men loving men, nonbinary, asexual). Instead of e-cards, think meme cards.

Overall,  I imagine a more underground V-Day celebration. Which brings me to…

Renegade Holidays Will Pop Up 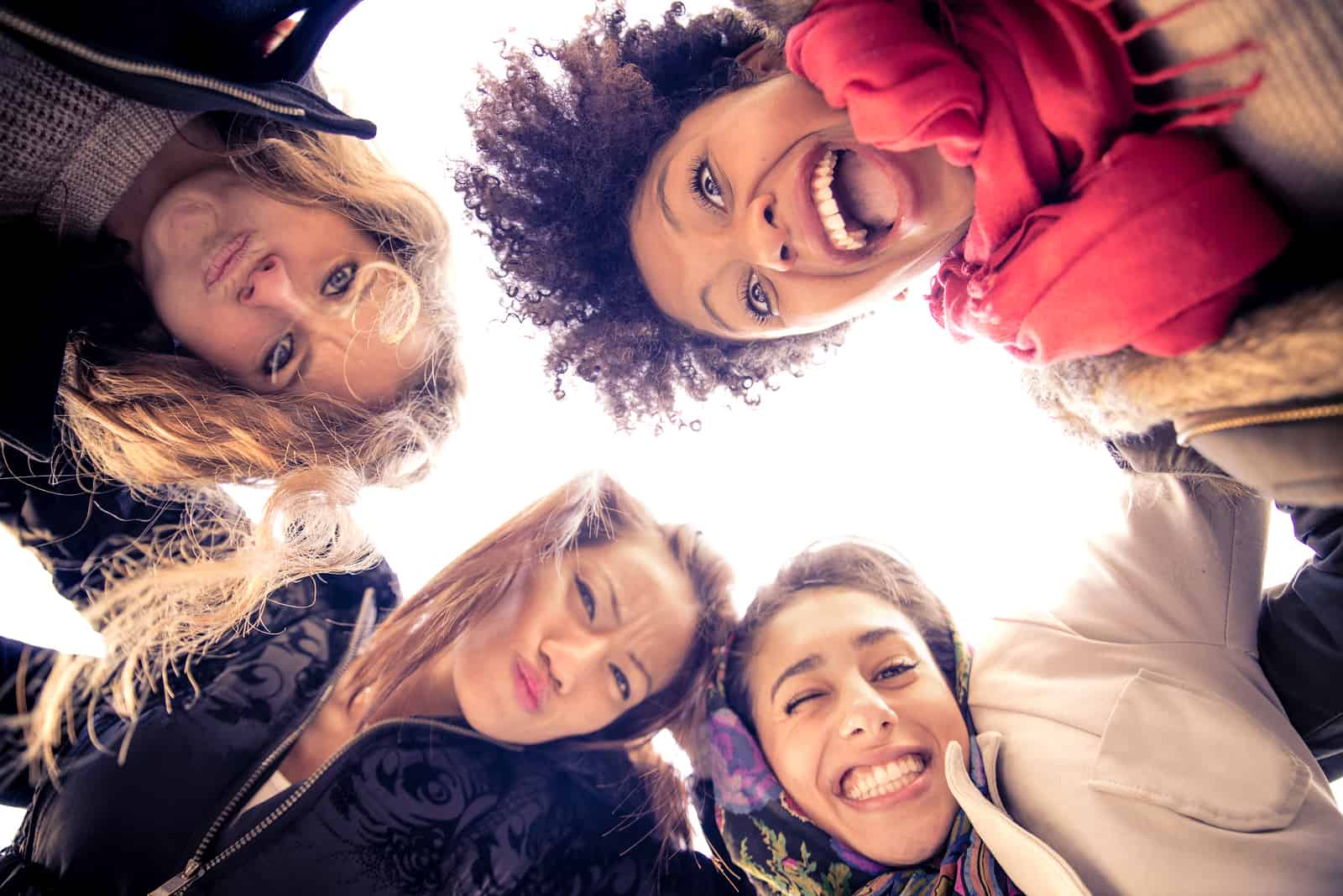 We’ve seen this happening with the reclaiming of Columbus Day as Indigenous People’s day. For we non-Christmas celebrating folk, there’s Festivus. As a generation that’s already combating gender and sexuality norms, and all other norms,  it would make sense for many millennials to flat out reject V-Day with our own alternative holiday.

We already have that in Galentine’s Day. Some places are ahead of the curve: in Finland, February 14 is National Friendship Day.

I’m no psychic, so I may be off target. What I do know is that the existing Valentine’s Day model (dates, heart-shaped chocolates, nice jewelry) isn’t very old at all. Millennials aren’t your mother’s generation. And getting a stale box of Russell Stover’s chocolates is something I can do for myself, thank you.

V-Day 2118 may still have the big box store vestiges of white, pink and red. But before long,  the holiday will largely be in the hands of the independent retailers. No matter what V-day looks like in future, some things won’t change. There will always be folks who, like me, celebrate the holiday on their own accord by eating heart-shaped pizza and watching raunchy comedies.

What Does The Future Hold for Valentine’s Day?