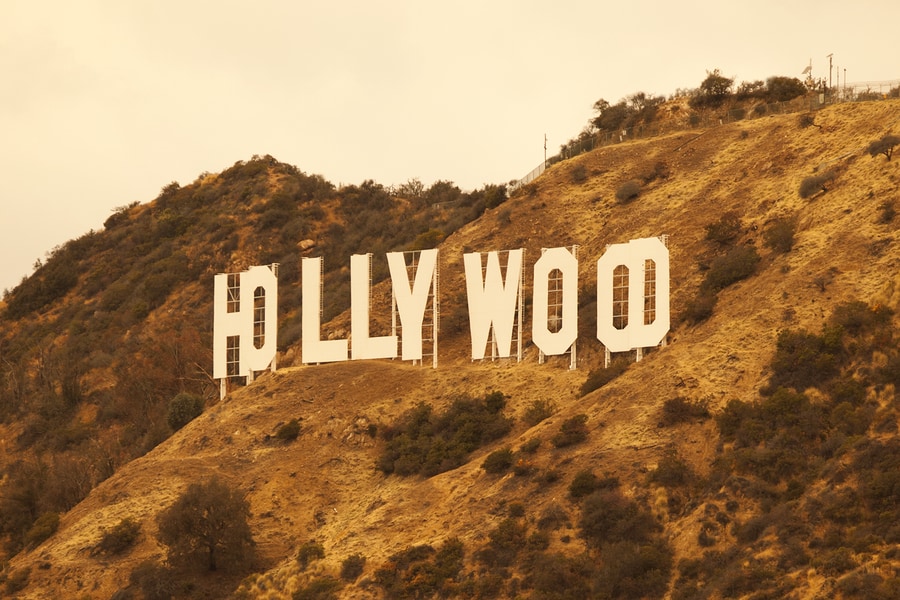 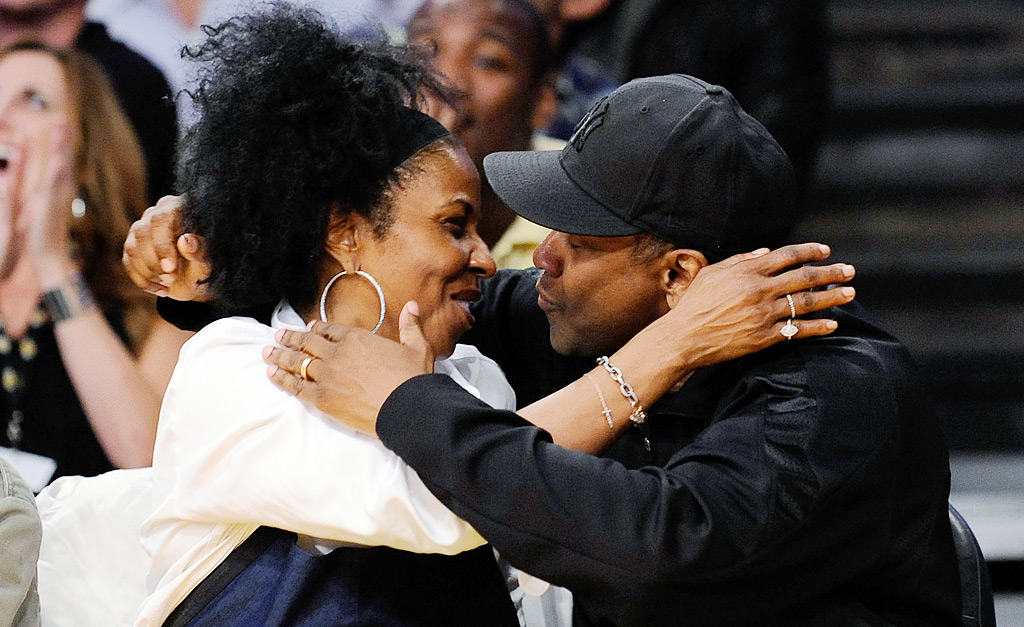 These two have been married since 1983. That might be a big deal in Hollywood, but Washington and Pearson keep it low-key. They have raised four children together and continue to protect their family’s privacy. But in 2014, Denzel took part in a Reddit AMA (Ask Me Anything) and opened up about what makes their marriage work:

“Well…I don’t know if it’s show business that has a monopoly on divorce, it’s just that you hear about it. I don’t know what statistics are, or I don’t know if people in show business have a higher rate of divorce, but I just think that you have to work at it. Not give up on each other. It’s a commitment. It’s not all the honeymoon, it doesn’t last forever, so you work at it. And hopefully you’re good friends first, that might help!” -Denzel Washington

Washington and Pearson know that commitment is about more than falling in love. Lasting love requires standing up together and making the choice to love again and again. 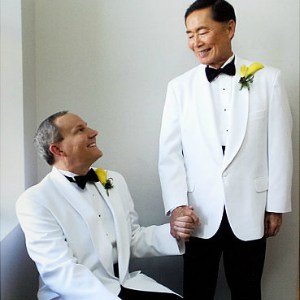 Takei and Altman have been together for 29 years, both in and out of the spotlight. They initially met in a runner’s group in LA, where George asked Brad to train him for a marathon. The two have been inseparable ever since – despite decades of discrimination, homophobic threats, and stormy politics. After California vetoed a gay marriage bill in 2005, Takei decided to make their relationship public. Their decision to come out as gay sent shock waves of love and light into the turbulent public media. And when they married in 2008, fans around the world celebrated in solidarity. Through social media, activism, and commitment to building strength in their marriage, George and Brad display a love that’s even bigger than themselves.

Self-love (and accepting one’s identity) strengthens the commitment we can have for each other. Takei and Altman are a wonderful example of how love can change the world.