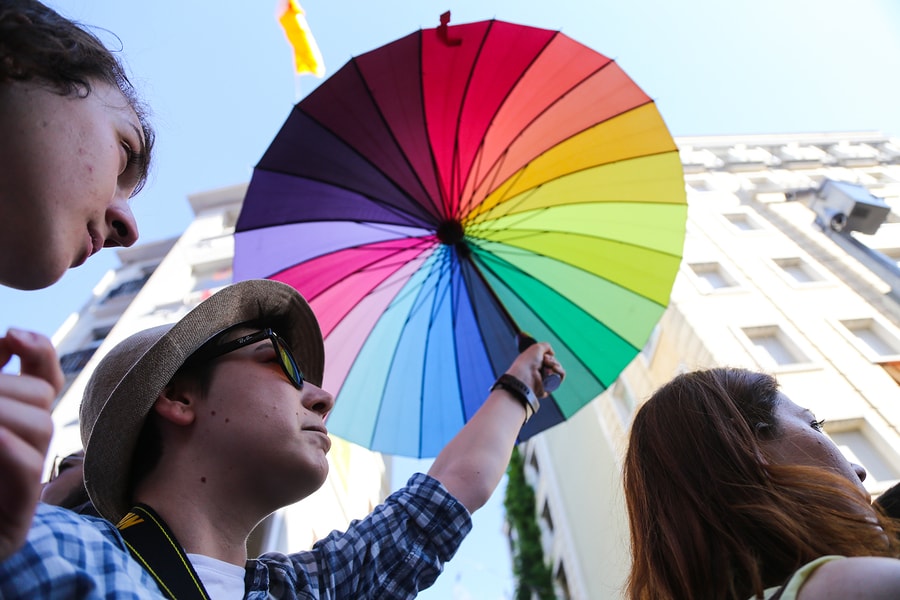 Some people feel like they are not a she or a he. Have you heard of Ze?

Leo is 10 years old. For most of his life he’s lived as a girl, but this summer he began to speak openly about his sense that this didn’t feel quite right. With research help for his parents, he’s decided he is non-binary – in his case, both masculine and feminine – though for the moment he dresses as a boy and has taken a male name. This is Leo’s story in his own words.
I’m not a boy.

I thought I was a boy, because I’m not entirely a girl. We tried that for a bit, and I thought: “No, this is not right.”

Then we did some research and we found the word is gender non-binary… and it really works, it’s just me.

I don’t know what age I was when I identified that I wasn’t feeling right.

Actually I told my teacher first. I got really frustrated because I asked why none of the girls got boys’ parts in a play that we were doing. It wasn’t right.

She didn’t think I was lying. But because it’s not very common at all, I don’t think she entirely thought that was how I was feeling.

I brought up the conversation with mum. I knew that mum would be totally supportive, but because I didn’t know if this was actually how I was feeling, it felt like I should wait until I was sure. But then I didn’t think that would do any good either.

I was quite nervous.

“What would be your name if you were a boy? You’ve always been more attracted to boys, would you be gay man or a straight man?”

In some families, they’re just going to laugh, they’re not going to believe. Or they don’t know how to react, so they don’t react. I don’t how I would cope.