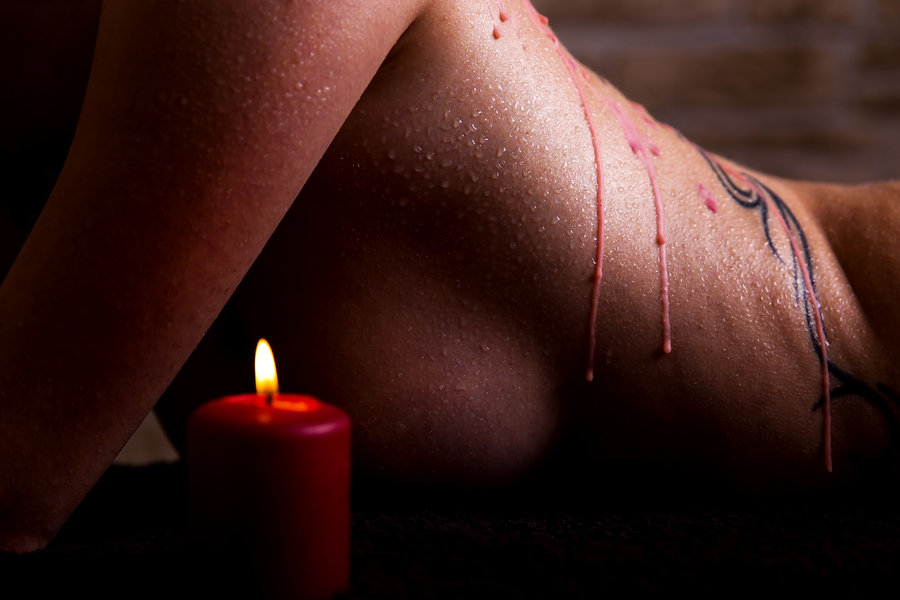 When a person derives strong sexual arousal from some non-human object, a non-genital body part, or a bodily secretion, that’s a rough definition of a fetish, Lehmiller says.

Google the word “quicksand.” Among the many images that pop up, you’ll see a lot feature minimally clothed women half-submerged in viscous jungle sludge. Why? Because there’s an online community of sex fetishists who have a thing for quicksand. Quicksand!

“I’ve heard of everything from feet to dirt to cars,” says Justin Lehmiller, Ph.D., a sex educator and research psychologist at Harvard University. “Pretty much anything you can think of, someone out there probably has sexual associations attached to it.”

When a person derives strong sexual arousal from some non-human object, a non-genital body part, or a bodily secretion, that’s a rough definition of a fetish, Lehmiller says. Activities like role-playing and bondage are also lumped into the fetish category. “Basically, it’s being aroused by something that is not arousing to the majority of people,” Lehmiller adds.

Fetishes evolve with the times, studies suggest. Historical anthropologists have found Victorian men had a thing for bare ankles or knees—probably because women were supposed to keep them covered, the researchers speculate.

The most popular fetishes, now and in the past, center on body parts (feet or toes) and items associated with body parts (shoes, boots, gloves), indicates a study from the University of Bologna in Italy. Also, “Most people who have a fetish can remember a distinctive time or event where they encountered something that unexpectedly but immediately turned them,” Lehmiller says.

But wherever they come from, fetishes tend to last, Lehmiller says. It’s also typical for people to have multiple fetishes simultaneously, he explains. “You can develop new fetishes, but the new ones won’t replace the others.” He says a lot of people have interrelated fetishes, like a hot spot for feet, shoes, and stockings. But for others, there may not be an obvious connection, Lehmiller adds.

One thing that’s certain: The emergence of the Internet has been a huge boon for fetishists. “It gives people a place to express their desires and find other people who may have the same interests,” Lehmiller says. (Quicksand lovers, unite!) Here, four of the most popular theories on how fetishes made their way into your brain.

The areas of your noodle that control your sexual body parts and impulses are located alongside areas that control other appendages and emotions, studies show. (The brain region that manages your genitalia is nestled against the region that manages your feet.) These adjacent brain regions can engage in crosstalk, or overlapping activity, shows research from V.S. Ramachandran, Ph.D., of the University of California, San Diego. And crosstalk between the foot and genital regions may explain why foot fetishes (and other infatuations with non-sexual body parts) are so common, Ramachandran suggests.