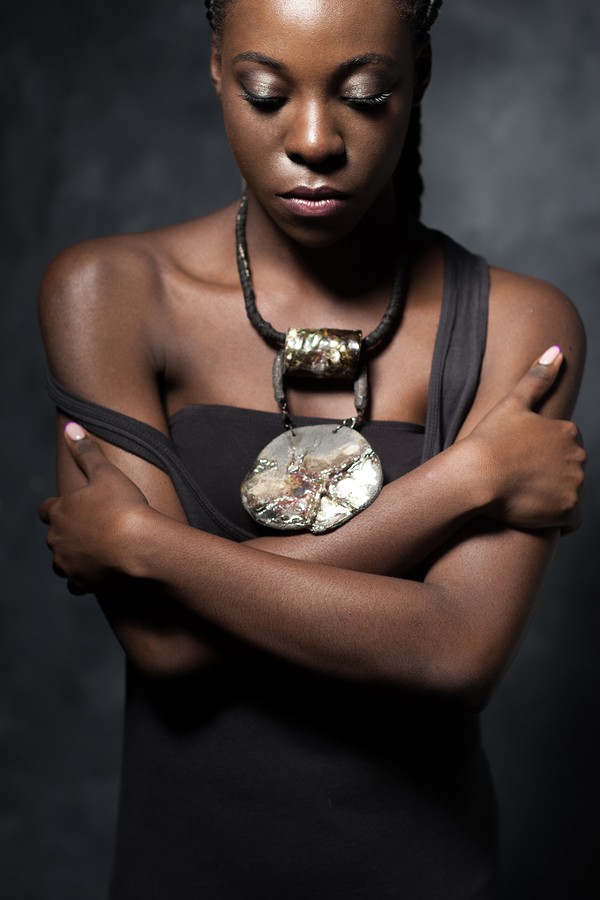 “We love because it is the only true adventure.” ~Nikki Giovanni

Last night I sat with an old friend who has recently broken up with his girlfriend. He’s sad. She’s sad.

I don’t think it was time for them to give up yet; he’s exhausted and disagrees. He says he thinks that he just loves to love. When you love to love, he says, it’s impossible to separate the act of loving from the person that you’re actually supposed to love.

He thinks that he’s too much in love with the idea of love to actually know what he wants. And so, he argues, giving her another chance would be futile.

I know what he means, because I love to love, too.

There was only one relationship that stood out from the masses of little flings, and for a time, he was my world. We met in college (although he wasn’t in school, a sign of different horizons that would eventually be the pitfall of our short-lived romance). And we developed our own little cocoon which quickly meant everything to me.

I had grown up with a happy home life, two parents that met, fell in love, and then stayed together. I had an (albeit naive) perspective that when you meet the right person, you fall in love, and that’s that.

I never doubted him for a minute; this was what was supposed to happen. I trusted it, the process of companionship, and I let myself settle into having someone.

After only a few short months together, he said he needed to move since he could no longer afford to live Boulder, where I was going to college at the time, so we made the decision to move in together.

Whether he meant that or not I’m unsure. I had more financial resources and was able to subsidize the move—a theme that stretched throughout the majority of our time together.

That decision to move in together felt like every other decision we made—an initial excitement that then was held together by necessity.