Why Young Women Are Finally Being Taught Sex Must Be Pleasing 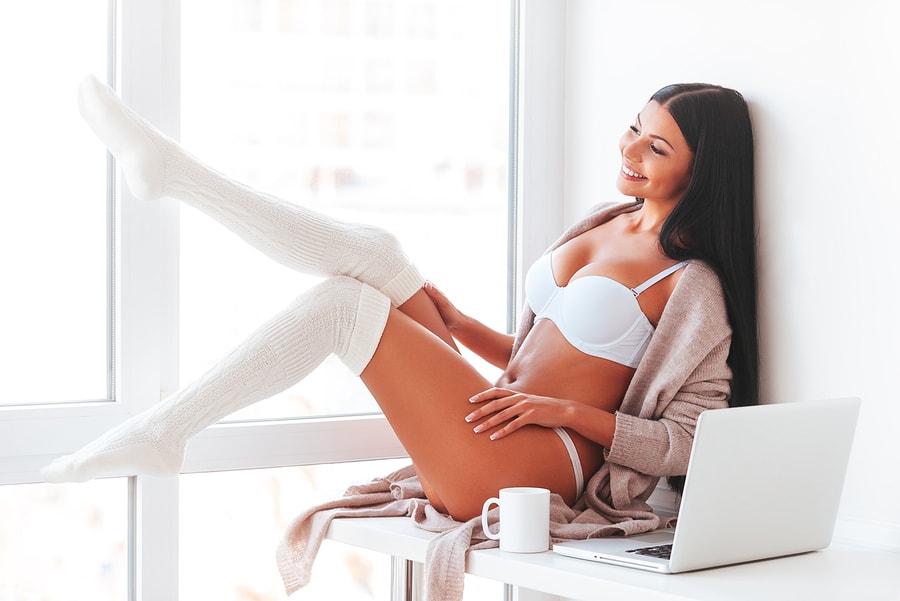 An education resource that teaches girls and boys that sexual intimacy should be pleasurable shouldn’t be revolutionary in 2016 – but it is.

Our friend Danielle narrated the experience of losing her virginity to us all on the bus.

Shedding oneself of the virginity burden had developed into a competition among our gang of spindly 16-year-old girls and there was now something of a ritual post-match analysis. Details were demanded to educate the uninitiated, as well as to provide a means of comparison for everyone else. “How did it feel?” enquired someone hanging over their bus seat, “what was it like?”

Danielle grimaced, in consideration. “Like pushing a bruise,” she concluded, finding a dark bruise on her thigh, and poking the tips of two fingers in it, wincing, to demonstrate.

More than 20 years later, the image of the bruise, the fingers and the wince yet sears. I recalled it when reading about a new sex education resource that’s being launched in Australia. Developed at La Trobe University, the resource for school teachers contains material for guided class discussions, quizzes, lots of information as well as wry animated videos as well as the revolutionary instruction that sexual intimacy should be … pleasurable. How radical!

At school, I sat through many a sex-ed class rolling condoms on carrots, one awkward lunchtime watching two girls in my year do a clothed demonstration of what they got up to with some butchers’ apprentices and way too many bus-ride confessions with the likes of Danielle to have reasonable expectations that first-time sex could be pleasant.

My own first time resembled being staked to the ground by a falling piano with sharp elbows and drool. I don’t blame the boy for his sexual narcissism – if it had not been for SBS movies, I’d have had little to encourage me that the performance of the act, or its enjoyability, could be any different. The issue at the time was that I didn’t even have a language to articulate my own desires, let alone a context that encouraged any communication to take place beyond a “yes”.

My experience, of course, was many years ago, and yet it says much that it’s more than two entire decades later that the La Trobe resource is being praised in Australia for its fresh take on sex ed. The teaching of sexuality to young people by the culture beyond the classroom rarely clarifies the precise mechanics of pleasure – particularly the pleasure of young women – and its messages are confusing and archaic.

Films like the well-received Sexy Baby, from 2012, document the extraordinary contemporary cultural pressure applied to women to perform sexual attractiveness and availability. And last year sex researcher Emily Nagoski received due critical praise for her scientific claim that “stress, mood, trust, and body image are not peripheral factors in a woman’s sexual wellbeing; they are central to it” in her book Come As You Are.

Why Young Women Are Finally Being Taught Sex Must Be Pleasing