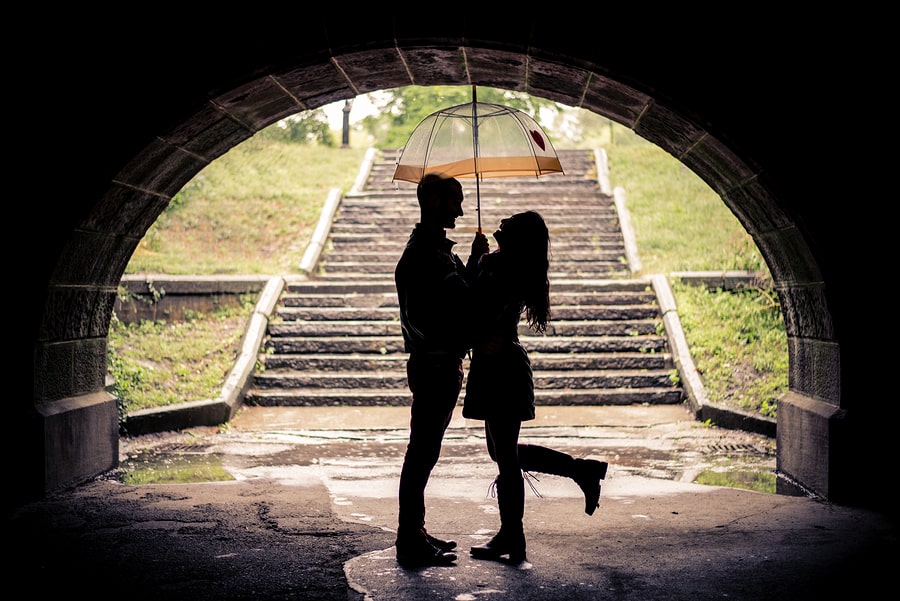 If you are asked what modern dating means to you, what will be your answer?

When I first moved to New York in 2010, OkCupid and PlentyOfFish were the big things to join. I was 21, fresh out of a bad relationship and more than ready to meet (what I thought were) attractive, successful, smart men living in the big city. Over the course of the past six years, four of which I’ve spent single, I’ve watched the dating game change dramatically.

Just a few years ago, my friends couldn’t go into one bar in any part of time without being hit on by multiple guys, and nowadays, we all snicker to ourselves as we watch the same type of guys swiping on their phones while they’re waiting on a Jack and Coke. While there’s no one way to define ‘modern dating’ — I think it’s safe to say that technology, and dating apps specifically, have changed how singles view and respond to meeting the right person. Or in some cases, hundreds of ‘right now’ people.

“Modern dating is moving more and more towards dating apps,” Psychologist and counselor, Nikki Martinez, Psy.d., LCPC, tells Bustle. “This is an immediate gratification or rejection in many ways, and often times skips the normal courtship of talking and getting to know each other. I see the dating start and burn out much faster before they find the one. Dating has changed due to people focusing more on career into longer years, and prioritizing this, or they were married young, divorced, and are back out in the dating world. They need new avenues to meet people and connect.”

So while having options and unlimited swipes can be a way to come across folks you typically wouldn’t, how are singles responding to modern dating? Here, I asked men, women, straight, gay, divorced and more about what modern dating means to them:

“I am old-fashioned in that I still expect to go out for drinks or dinner with a guy on a first date (drinks if he’s from an app). But most other people view ‘modern dating’ as going to someone’s house to ‘Netflix and Chill.’ -Jenna, 31

2. Modern Dating Has… A Character Limit

“Modern dating is being able to sum yourself up in 500 characters or less and hoping you get super likes on Tinder. That being said, I don’t hate it. It takes a lot of legwork out of romance.” -Kathryn, 27

“Any and all relationships happening now, now, now. We’re the generation of instant gratification in everything, and dating is not exception.” -Zoe, 28

“At my age, modern dating is about squeezing in dates in between other priorities like work, exercise and friends. Modern dating is also very Tinder-esque: maybe not taking enough time to get to know someone before dismissing them. I don’t think people are willing to put as much time into dating.” -Hilary, 40

“The game has changed over the years and online/app based dating has replaced the once charming ‘meet-cute’ that I as a hopeless romantic still hope for.” -Jonathan, 32