Why I Swipe Right for Divorced 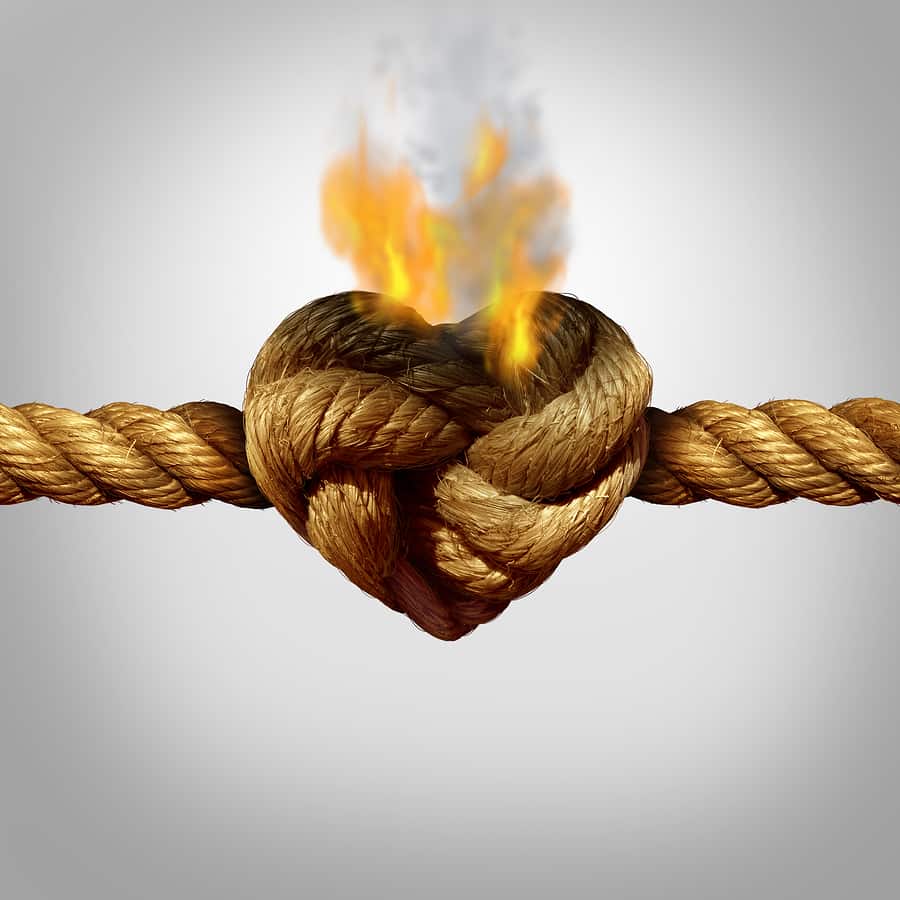 Divorcées may not all know exactly what they want, but they have a much better idea of what they don’t want.

“Never married,” two of my least favorite words, whether they’re apart or together. And yet, they can be found at the top of probably over half of the profiles I come across when I’m online dating. Why is “never married” such a selling point? Am I supposed to take this statement to mean you’re unscathed, that you have no baggage? Well, I’m not buying it, and for me, it’s less a selling point and more a reason for me to swipe left.

The first thing I did after getting out of my three year monogamous relationship was hop on all the dating sites and apps, making myself a bunch of clever, witty profiles with WAY more written words than any interested party would ever desire to read. And it worked! I went on date after date. It became my new favorite hobby. I started telling people I was a professional dater. Men, women, couples, and everyone in between, I was dating them all and having a blast! I think the only reason I was able to have so much fun going on terrible date after terrible date was because I wasn’t looking for love or anything remotely resembling it. This is also the reason I considered everyone as an option, even those with “divorced” in their profiles. Since beginning this open-policy dating journey, I’ve found one common thread that surprised even me: the only single people I really enjoy in the dating world have gone through a divorce.

I realize that this sounds at the very least a bit strange, and to some completely off the mark. The way most see it, a divorced person who is dating is trying to jump into something that they failed so miserably at that courts had to get involved. This is true, but here’s the kicker, everyone who is good at anything has failed at it. Think about it, athletes practice endlessly for years and years before becoming professionals. A stand up comedian has to bomb a joke to realize how to rewrite it into something people laugh at. And how many times do babies fall on their faces before taking more than two steps in a row? A lot, and if you don’t trust me on that one, there’s plenty of evidence on Youtube. My point is practice makes perfect. And a divorced person is basically ready for Carnegie Hall.

I’m honestly more excited to hear someone has divorced than I am to hear someone has gotten married. This isn’t because of some sick fetish of enjoying people’s pain, although those baby falling vids can be hilarious. It’s because I know that someone who’s divorced has typically learned a lot about who they are and who they want to be. Divorcées are not only people who are intelligent enough to recognize that something needed to end, but were also brave enough to have let, or even make, that end happen. But there are more aspects to a divorcées personality besides bravery and intelligence that make them ideal candidates.

The recently divorced typically have more insight and better communication skills. This is because many who have called it quits went through counseling before doing so. Believe it or not, even when counseling doesn’t help the current relationship, it can really help future ones. Therapy can teach a lot about how someone is communicating, or not communicating. By seeing a relationship through someone else’s eyes, a person can realize they have needs that aren’t being met, and can also discover that their partner has needs they haven’t been meeting. What’s more, a lot of people discover that this is why they’re arguing, rather than leaving their nail clippings on the floor. Counseling can provide clues into how to be better in the future, whether it’s with their current partner or future ones.

Divorcées may not all know exactly what they want, but they have a much better idea of what they don’t want. I’ve dated a lot of people who were on a seemingly endless path to nowhere, perhaps because in the past I’ve dated a lot of comics. But there are a lot of people out there, besides comics, who have no idea what they truly desire out of a partner, a career, or even life. Divorced people don’t necessarily all have a clear answer when asked what they want, but they know at least one thing that didn’t work for them in the past, and many recognize how to avoid this in the future. This means that if they’re dating you, it’s probably because you do things differently than their ex (unless, of course, they’re a masochist who loves repeating negative patterns).

There’s also a maturity that comes from someone who was once legally bound to another. Chances are they shared finances, maybe even purchased a home with someone else. No matter how entwined their assets became, they’ve at the very least had some experience with “what’s mine is yours.” This is a huge step up from the eternally single dudes and gals I was used to dating, the type who haven’t committed to anything more than how much ketchup to put on a burger.

And finally, divorce can be quite humbling. There’s a certain cockiness to the single person that a divorced person often loses along the way. They know they’re imperfect. In fact, many of them have had these imperfections pointed out a bit too much so go easy on ‘em, huh? Even those who honestly believe their relationship failed solely because of the other person involved still know it failed, and live with the knowledge that even they couldn’t save it.

So I suggest the next time you see “divorced” in a profile, you give them a chance. And if you’re divorced, be proud that you made a choice that you’re probably happier and healthier for! Wear it like a badge of honor, because there are people out there, including myself, who will always pass up the “never married” for the more seasoned divorcées.

Why I Swipe Right for Divorced