When It’s Okay Not to Have Sex 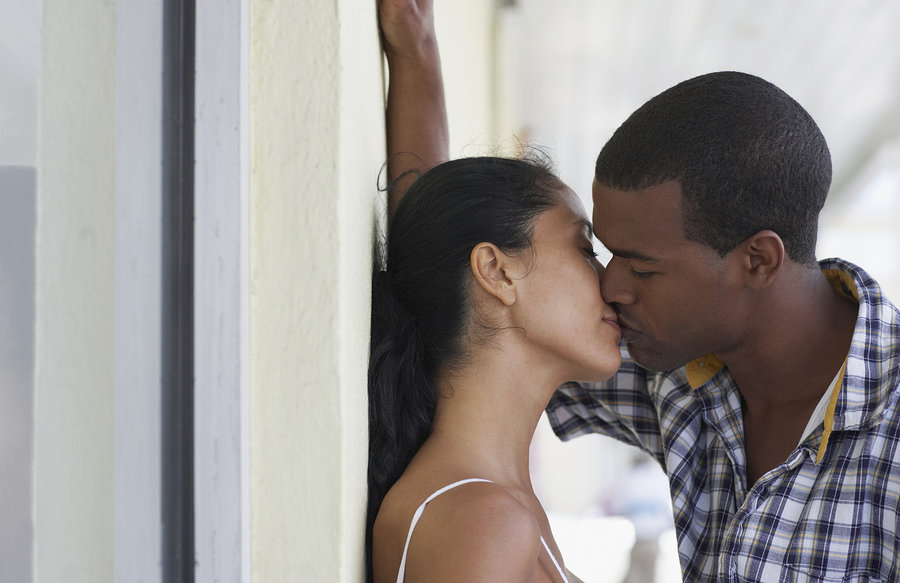 Have you ever asked for a sex break?

How do you tell a married couple to abstain from sex when there is no health or physical challenge in the way? It sounds suicidal and so wrong, right? After all, sex is a key aspect of the beauty of the union.

In fact, marriage is the only place that sex is legally and morally allowed without the familiar backlash of society. So what could make anyone counsel a married couple to abstain from sex? It sounds like a ridiculous suggestion.

There are times when married couples practice impromptu abstinence due to health or spiritual reasons. Not having regular sex in marriage could also be caused by long distance, that is, when your spouse is away from home for a long period of time. This type of waiting game has its resultant effect -good or bad- on marriage depending on the duration.

As bizarre and ridiculous it sounds, the practice of abstinence in marriage in this sex-crazed world is important. It is important that couples stay away from under-the-sheets for a period. The Bible has already given spiritual reasons for abstinence from sex but more than that, abstinence helps to build a deeper intimacy with your spouse.

There is so much emphasis on sex in marriage that couples have relegated other forms of intimacy to the background. Sex is seen as the ultimate way of having a lasting relationship but this concept is so wrong. While sex is important, it is not the bedrock of relationship. Too much concentration on sex could leave cracks in a marriage.

For example, some people cannot communicate with their partner unless sex is involved. When this becomes a ritual in marriage, then the value of sex is abused. Instead of a bonding, there is bondage. Sex becomes a manipulative tool in the marriage, a bargaining chip to get your spouse to do as you desire.

1: Abstinence is a mutual agreement: Couples who intend to use the abstinence therapy must be willing to do it. The decision should not be one-sided. Both parties have to talk about it and see it as a means to a healthy relationship. If one party is in disagreement, then it is no longer abstinence. There must be clear understanding by both parties on the necessity for such a practice in their relationship.

When It’s Okay Not to Have Sex