When Is The Right Time to Move In With a Partner? 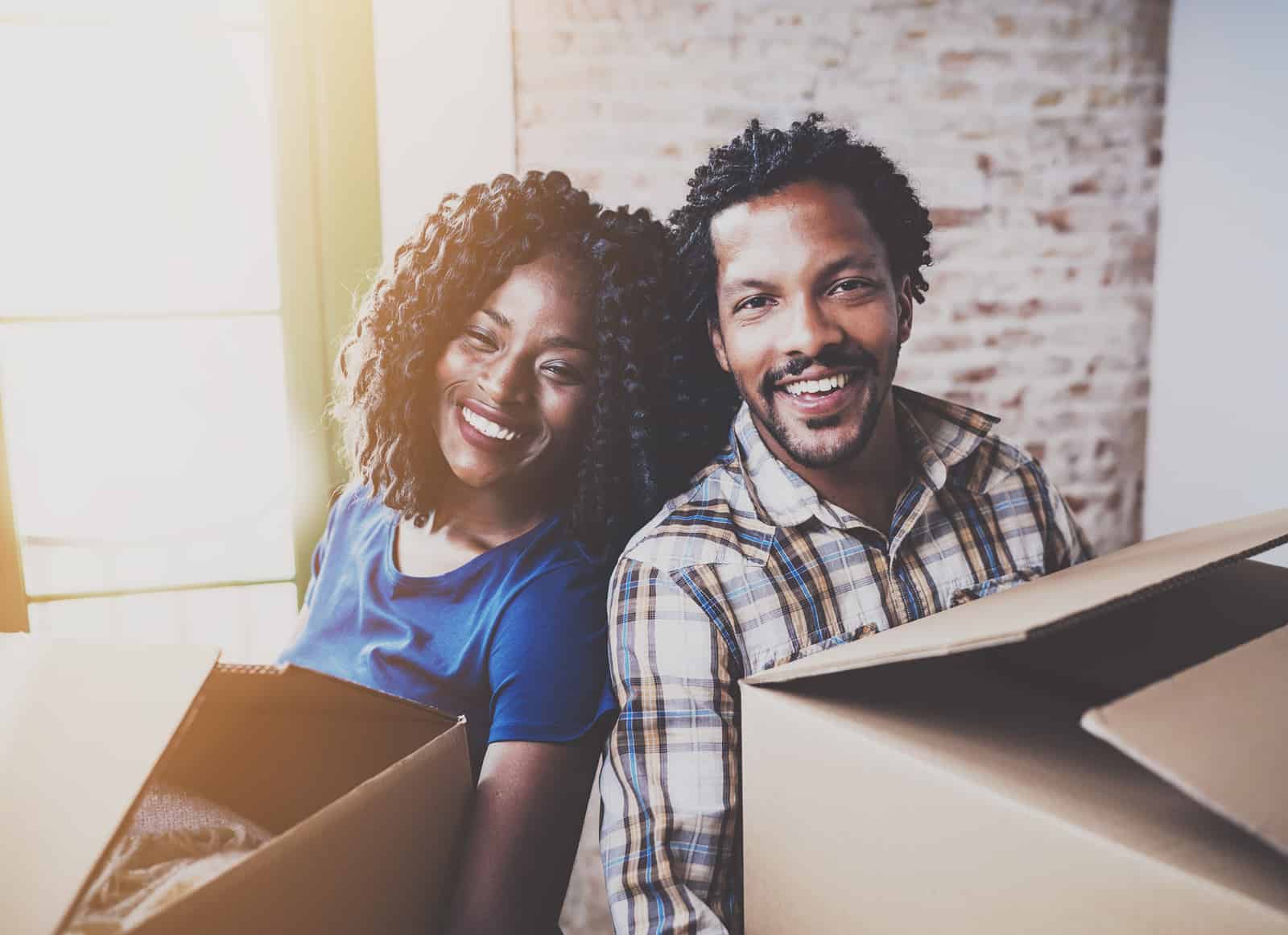 How soon is too soon?

My excitement didn’t seem to matter to most. I was “living” in Boston at the time, and I use the term “living” very loosely, as I was journeying to Rhode Island every night to see my boyfriend anyway. It made sense to move in. But we had only been dating for two months.

I heard again and again. I would tell people, and they would respond with either this phrase, or would just give me an insane amount of side-eye. Our friend group was already throwing a lot of shade our way for dating in the first place, and this decision didn’t exactly help our cause.

What they didn’t understand was that yes, of course we were in love and wanted to spend every night together, but also why should I be paying rent for a room that I’m never in, when I could be paying less to live somewhere I’m already at every night anyway? It was the logical next step. And while some judged, plenty other friends supported and understood our decision.

In other circumstances, though, when is too soon? If you already live in the same city, does it make sense? According to a survey conducted by Rent.com, 37% of people say that six months to a year is the appropriate waiting time before moving in with a partner. However, more than 18% of the sample said that a couple shouldn’t move in until after marriage.

It all depends on how comfortable you are in a relationship. If you’re vibing well, and can see a future together, then it makes sense to move in sooner rather than later. If a partner is still skeptical after a few years, then maybe the relationship isn’t built to last.

Money is an issue to consider as well. 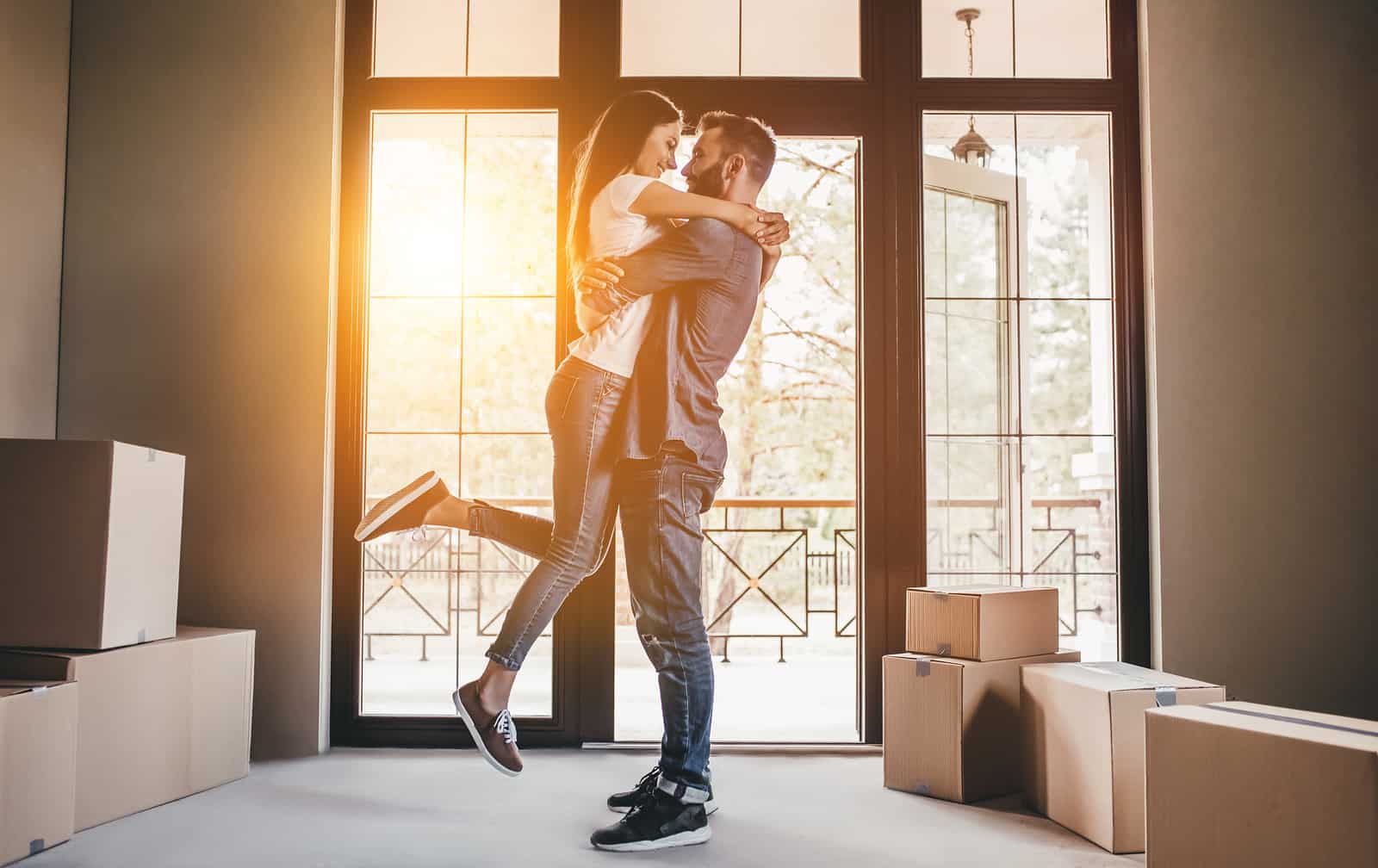 My two best couple friends have been together for over five years now, and while they spend most of their time at one of their houses, they haven’t officially moved in together. Their plan is to save up enough money while living with their parents, in order to be able to get their own apartment together in a nice part of town. The two of them are taking their time and planning their future in an economically feasible way.

My circumstance also mostly came down to money. While in Boston, I was paying $800 plus utilities for my room alone. In Rhode Island, the two-bedroom apartment I ended up moving into was about $825 plus utilities, split between me, my boyfriend, and our roommate. Each of us are now paying $275, which is about $400 utilities included. This plus my daily train fare to the city is still cheaper than my entire rent would be in Boston.

And of course, the idea of spending all of your time with your partner is important too. My partner and I were best friends before we started dating, so I had already spent a good amount of time staying at his place. We already knew we worked well together in a living situation. I was even already helping with chores around the house. There were no doubts going into it.

Whether the reasons are monetary, distance, or even just because you want more time with your loved one, it truly is a person-by-person basis that determines whether or not you’re ready to make that step. My partner and I quickly realized that the judgements from others didn’t matter. It was about us and what made us happiest.

Moving in together is ultimately a great way of telling whether or not your significant other is the right person for you. It’s a nice feeling to be able to come home and see your person every night, not having to worry about a lonely night in ever again. The best part about all of it is the fact that you get to spend more time with your S.O., and isn’t that what a couple ultimately wants?

Read more stories like this such as How to Learn to Love Yourself While Loving Someone Else or When You Say “I Do,” Does That Mean “I Do Take Your Name?”

When Is The Right Time to Move In With a Partner?