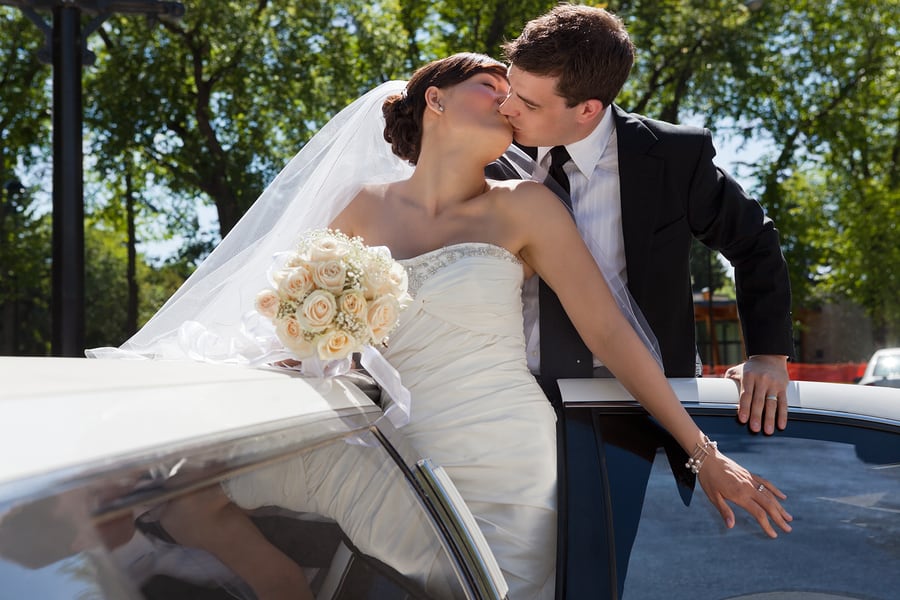 For women, a name change after marriage went from being an assumed practice to a contentious subject in the past few decades.

Following the feminist foment of the 70s, many women opted against a name change after marriage. Now in the first few decades of the 21st century, the issue is unclear. Some women elect to change their name while others come up with compromises such as hyphenation or decline altogether.

When I envisioned marriage, I had always assumed that I would take my husband’s name.

I hadn’t spent a long time thinking about weddings. It was always a passing thought as I imagined what it would be to take my then boyfriend’s name. However, as I was planning my wedding, the choice didn’t’ seem so clear.

There were certainly advantages to taking my husband’s name. My maiden name “Shoenberger” was constantly misspelled and a perennial issue my entire life as I have to check under both Shoenberger and Schoenberger. Moreover, when I was a child with a learning disability, the length of the name certainly made my life more challenging. My fiancé’s name was a mere four letters.

On the other hand, I had seen women around me go through the process of changing their name.

Coworkers went through the painful process of getting their identification cards, credit cards, and other signifiers of the modern world changed. I watched them juggling birth certificates, social security cards, marriage certificates and even a misspelled new driver’s license.

The worst case scenario was when I heard about an acquaintance who had missed out on a prestigious scholarship in the 70s because there was confusion over her maiden and married names. I also knew of several women who had gotten divorced but decided not to change their names back to their maiden names.

In a few instances, I had heard stories of acquaintances and friends around me that told me that taking their husband’s name was a deal breaker. If they didn’t take the name, their husband-to-be wouldn’t proceed with the wedding. The prospect of having a showdown like that was daunting.

But it was more than just the hassle of changing one’s name. There was a matter of legacy.

I know that some women had taken the custom of taking their maiden name and making it their middle name. However, I didn’t relish this.

My grandfather did not have any male children so his name is only passed on through the middle names of several grandchildren. I was immensely proud of bearing his name. As I thought about it more, I felt the same way about my last name. I wanted it to go forward, (even though I had a half-brother who also bore it). I realized how proud I was of it, misspellings and all. 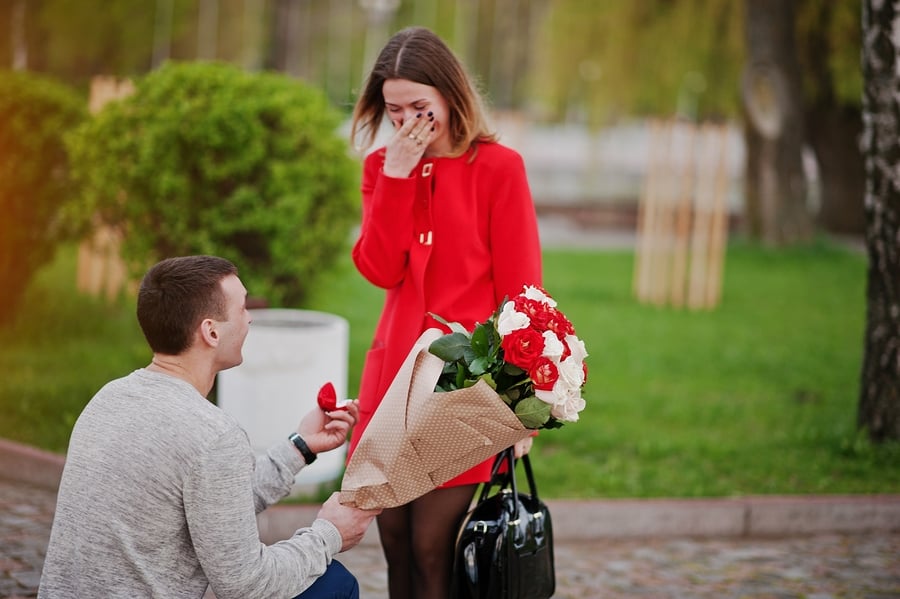 I decided to keep my name.

Thankfully, my then fiancé, now husband, had no thoughts on the matter. It was up to me, he told me. Which is exactly how it should be. My parents felt the same way as did my in-laws.

My grandmother, however, was aghast. For months up to and after my wedding, she’d bring it up every time I’d see her, making a face. She would always say, “I was proud of taking my husband’s name.” She strongly disapproved. But she was the only one who has overtly commented on my choice.

I talked to two other women about their decisions to take or not take their husband’s’ names. The first decided against it.

She told me, “I kept my name first and foremost because I have a professional standing with my unmarried name and my professional life would become disjointed if I changed names.”

Another reason she wanted to keep her name was to also keep her autonomy. She feared “that the second I became a wife, suddenly what I had done with my life no longer mattered.” In keeping her name, she felt it valued her and her husband as separate and accomplished people.

When I asked her how her decision was received, she told me: “[My husband] and his family were not happy. [He] really wanted me, at first, to change my name. That it was the “right” thing to do and that this is just how it is done.

“His family was not pleased either. They thought it was an affront that I didn’t take his name. I told them in no uncertain terms that if their son loved me and I loved him, that it didn’t matter one iota. This wasn’t the dark ages, and I have a career to myself under my given name.

“My friends really don’t care. All those people that have known me since high school, college, masters, law school, they just saw it as me being me… His friends, however, are far more traditionalist… I don’t want a traditionalist role, why should I have to have a traditionalist household? If there’s no law against it, it’s my life. I get to make the rules.”

I talked to another woman who did change her name.

I asked her why she made the decision and she said that the biggest factor was that she felt her maiden name was very generic. “My last name was shortened,” she said. “It’s an immigration thing. A lot of names were shortened to the same syllable… My name is the Jewish female equivalent of John Smith.” She added, “[my husband’s name] is pretty. It has a musical sound. If I had married someone else [with a different last name], I would not have.”

I asked what her family or now husband felt about the issue. She said, “The most important thing was that my family didn’t assume one way or another. Probably thought I wouldn’t. It was just completely my choice. If anyone had felt one way or another, I would have done the opposite. [My husband] didn’t care at all. If anything, he was surprised. Didn’t think I would actually put in the effort to do it.”

She said she didn’t face any personal backlash for changing her name, but she did encounter a lot of negative opinions online about the practice being anti-feminist — a viewpoint with which she disagrees. “As long as it is a choice, to make a choice is feminist,” she said. And then she added: “You can’t say it makes me the property of my husband any more than my maiden name made me the property of my dad.”

Ultimately, considering a name change after marriage should be one’s own.

That’s what feminism is really supposed to be about. Choice.