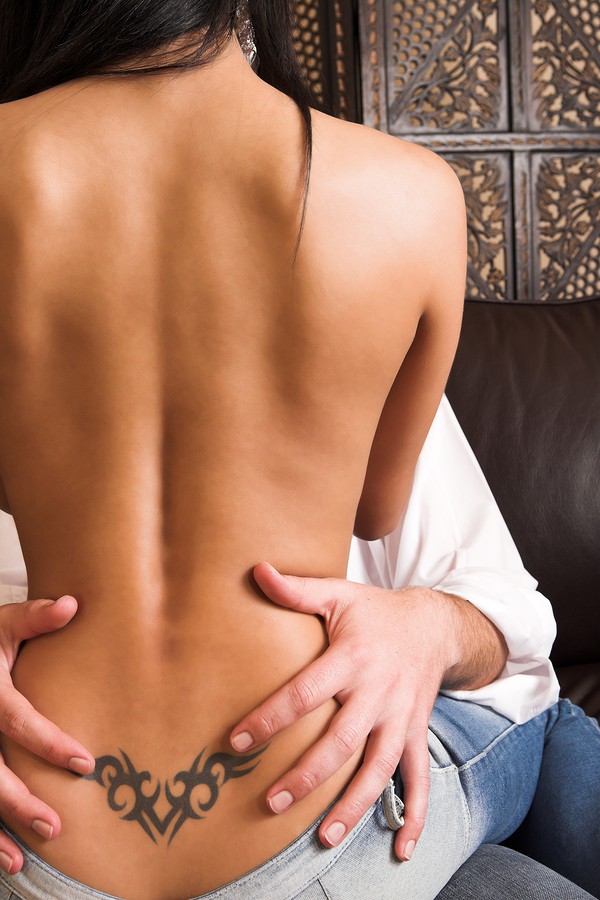 What would you like to receive as a intimate inheritance?

Some things never change but sex isn’t one of them. Marcus Field looks back on some surprising episodes in the centuries-long evolution of Western sexual attitudes, from the ancient Greeks to the present day

Let’s start with the Greeks

Aphrodisiac, eroticism, homosexuality, narcissism, nymphomania, pederasty all these terms are derived from the language of ancient Greece which tells you something about its society. The myths of Homer and Plutarch told stories such as that of Aphrodite, goddess of sexual intercourse, who emerged from the foaming semen of her father’s castrated testicles. Then there were the mortal heroes such as Hercules, who it is said ravished 50 virgins in a single night, but who also had an affair with his nephew Iolaus and fell in love with “sweet Hylas, he of the curling locks”.

From the early 6th century to the early 4th century, the culture of pederasty flourished in Athens, with adult men taking adolescent boys to serve as their lovers (although how much physical sex actually happened is a matter of some debate). Women in ancient Greece were generally the property of men and rarely enjoyed the exalted status of the young homosexual partner. But we know that there was a strong culture of female prostitution, with the most successful courtesans often wielding power and wealth and with brothels paying a state tax on their profits. Neglected wives found ways to satisfy their desires. Lesbians (called tribades) certainly existed, and the culture is associated most particularly with the island of Lesbos “where burning Sappho loved and sung”. There are also plenty of literary references to the use of dildos, which in ancient Greece were made of padded leather and anointed with olive oil before use.

And then along came the Romans…

In Rome, as elsewhere in the ancient world, wives and children belonged to the man of the family. A woman caught in the act of adultery could be killed by her husband on the spot, while a wife who drank more than a moderate amount of wine gave grounds for divorce. Despite this, the orgiastic culture of legend certainly existed during the Bacchanalian festivals, when all restraint was abandoned. Such was the hedonism and lawlessness of these rites, with rampant couplings of both heterosexual and homosexual nature, that public worship of Bacchus was finally outlawed in 186 BCE. Prostitution was widespread and legal, and the Greek tradition of pederasty was significant enough to cause concern when the Roman birth rate dropped. Much attention was given to the development of contraception.

Pliny recommended “mouse dung applied in the form of a liniment” or pigeon droppings mixed with oil and wine. Much more successful was the method devised by the gynaecologist Soranus of Ephesus who suggested a wool plug for the uterus impregnated with gummy substances. However, it is more likely that outbreaks of plague and disease led to the catastrophic fall in the population of the Roman empire than the success of primitive contraception.