Cuddle Therapy is Most Desired By… 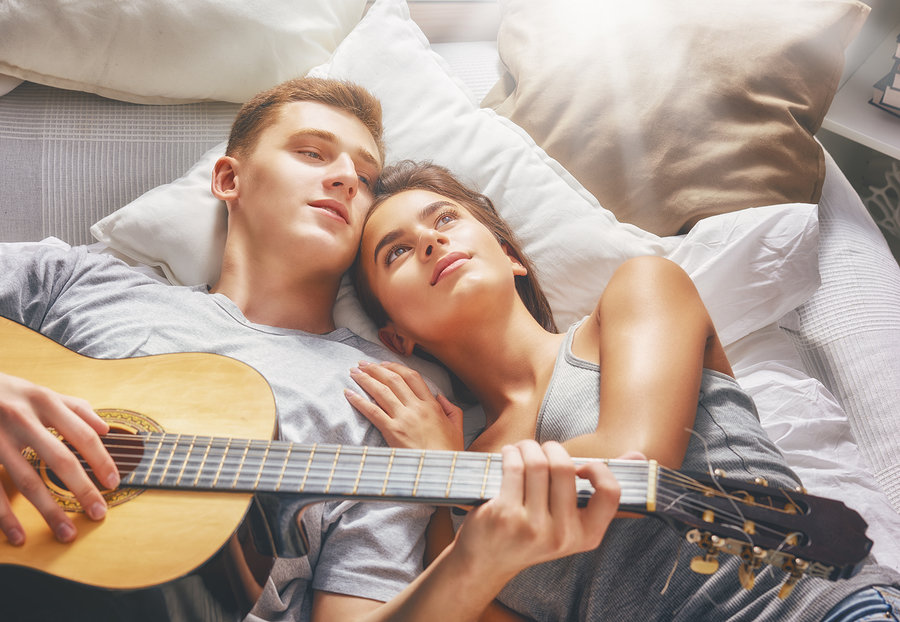 We all crave some sort of physical attention. But is it possible to get this without having sex?

Personally, I’ve always desired sensual relationships more than sexual. This could be because of my asexual orientation, or simply because I’m a particularly sensitive person. I never really fantasized about sex. I’ve had sex plenty of times, sure, but it was never my preferred method of intimacy. Because of this, I don’t particularly desire anything beyond close friendships. It’s perfectly possible to have an intimate emotional relationship to someone that isn’t a significant other without it leading to sex.

It takes a very rare bond to engage in sensual acts with a friend. An unnameable kind of connection that requires a very specific type of validation. In my case, I tend to crave physical touch from my friends. Instead of getting drunk and having sex with a stranger, I would get drunk and hug my friends a lot. Especially men, because of how myself and plenty of other women have been conditioned to seek male validation in every form.

I remember being with my ex-boyfriend and trying to get him to be sensual with me. He was a very aggressively sexual person, so it always had to turn into some sort of sex act. He wouldn’t be able to cuddle for too long before we ended up with our clothes off. I would try to lay my head in his lap get him to play with my hair, but he just didn’t get it. At the end of the day, I realized I wanted more of a platonic relationship with him and other men I dated, leading to my identification as asexual.

There is a wide spectrum of asexuality, and can range from:

The existence of sexual acts do not define a relationship, as it’s perfectly possible to have a healthy romantic connection without them.

There is a market for people who seek intimacy with a stranger. There are also professionals out there who make a living by cuddling people.

A website called cuddlist.com advertises “therapeutic, non-sexual cuddle session(s) with a certified professional cuddler”. However, booking a cuddler for $80 an hour might not be as effective as cuddling with someone you love, platonic or not. Platonic intimacy is still grounded in a personal attachment, so to some professional cuddling does not hold the same kind of significance.

The fact that the cuddling website specifies that it is “non-sexual” is a crucial point. In a way, this kind of service almost becomes a type of platonic prostitution, in a sense. While it may not hold the same significance as cuddling with a friend or significant other, it does demonstrate an alternative for a solution to emotional and physical desire, specifically for those who don’t necessarily seek out sex.

Could platonic intimacy lead to something more? Sure. In my experience, romantic crushes can easily develop without any sort of sexual connotation as a result of this kind of intimacy. I’ve always been the type to meet someone and become their friend before becoming romantically attracted to them, as the idea of dating someone for the purpose of getting into a relationship scares me. My desire for the person grows, wanting them close to me physically without even realizing that I’m developing a crush on them. It’s hard to explain how such a thing happens, and as an asexual person it can be hard to distinguish a crush from a desire to love in a platonic way.

In the case of more sexually driven people, however, it can be very common for platonic cuddling to turn into something more. Many people are able to jump from nonsexual intimacy to sex very quickly. I remember trying to explain to someone that I desired to make out with a guy I knew, to which that person replied that maybe I scared him off by wanting to sleep with him. I realized that the mindset that many sexual people have is that kissing leads directly to sex, and in many cases it’s true, but the idea of not going beyond first base is much more desireable to others.

So is it possible to cuddle with a friend or loved one and not have it turn to sex? Absolutely. It honestly depends on the level of the person’s sex drive, and how they identify themselves. For many people including myself, it’s the primary way of demonstrating affection, and can lead to a very special strong emotional bond.

The act of kissing or cuddling with a close friend can be more than enough for some.

Cuddle Therapy is Most Desired By…