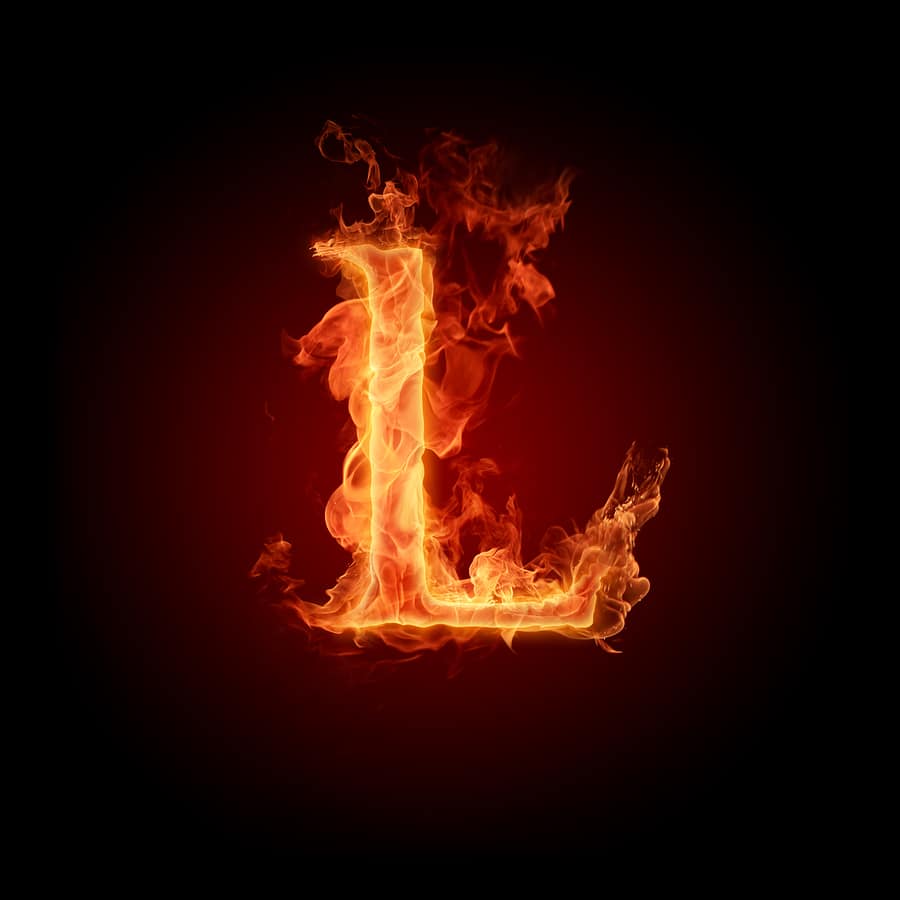 That headline got your attention, didn’t it?

A 2014 study by Garcia, Lloyd, Wallen and Fisher examined the orgasm frequency of 6K+ women and men. (No word on how it broke down via gender and orientation identifications.) Participants self-selected to take the 2011 survey. Data was used from 1.4K+ men and 1.3K+ women who’d had sex within the past year.

But why is this? There are a few reasons: First, a woman would theoretically be able to get her female partner off more easily, because she’s working with the same equipment (so to speak). She would also be more comfortable with her own body, allowing her to orgasm more. Another reason mentioned is a bit more about social conditioning in terms of sexual etiquette: A 2013 study reveals that women in heterosexual partnerships don’t expect to have an orgasm during a sexual encounter, whereas women in homosexual partnerships do have that expectation.