What I Discovered with My First Love 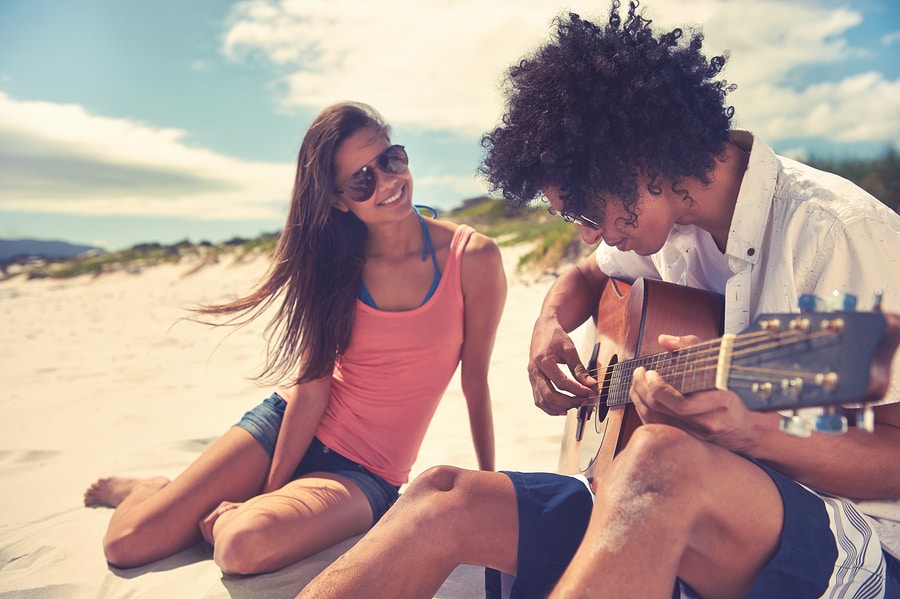 I was in my early twenties when I found who I thought was my soul-mate. We were from similar backgrounds, both boarding school kids, classically educated, but under-qualified. He had dropped out of University and I was on a hiatus from community college. We were both the unconventional members of pretty conventional families. Jan was involved in the periphery of Music, and neither of us had a real job. Jan’s family was wealthier than mine, but I had the advantage of an English accent, and excellent table manners, which won over his mother, if not his big brother. His father was an American who had gone back to the US after a messy divorce, and was only fleetingly in his son’s life.

We met when my musician boyfriend was on tour. Jan was a friend of his, had visited him in LA, and brought back a message for me. Jan and I hit it off right away,we became so close in such a short time, that we were like brother and sister.  We were both younger siblings, and had each come from a family of divorce.

When Guy, my boyfriend, returned he moved in to my apartment and found work locally. Jan and I would go and see him play, and  to my chagrin Guy would often introduce us to “fans” as though WE were the couple! The reunion lasted six weeks, and when the relationship began to flounder, Jan was right there to offer a shoulder. When the BF moved on Jan moved in.

At first it was a fairly typical rebound relationship: Jan wanted me because I was the rock-star’s ex-girlfriend; bohemian enough to interest him, and classy enough to be comfortable in his home world. I wanted him to prove to my ex that I had moved on, that my heart wasn’t broken, and that I was still attractive. We also cared about each other, which really helped!

In most ways that counted we were compatible, sexually, intellectually and in terms of what we wanted out of life. I was the more extroverted of the two of us, but he was also very social, and our apartment was always filled with friends, we were almost never alone. It was a wonderful life, and if I ever missed my ex I pushed it down.

We both went back to school, he trained as a Recording tech, and I as a Medical tech. we found a rhythm, and we became family.

Time went by fast and suddenly it seemed I was 26, and Jan was 27. I was working in a Childrens’ hospital , dealing with life and death every day, while Jan was working in a recording studio, where getting the right microphone for the drums was his most important task. He was working mostly nights, and I worked days.

I had matured, and it seemed he hadn’t. We had been living together for 5 years, Jan wanted things to stay as they were, but  I was becoming restless, needing a change.

I felt that was no longer the same person that I once had been, and though I still liked to socialize, I no longer enjoyed  the “sex and drugs and rock’n roll” lifestyle that Jan still lived. I was moving towards my thirties, and I realized that I actually wanted marriage and a family. My biological clock was ticking, and his wasn’t.

One of the problems of having a long-term relationship  when quite young, is that we all mature at different rates. There is a reason why most couples have a younger woman/older man dynamic.  (On average, husbands are two to four years older than their wives.) Young men are reluctant to commit while still enjoying themselves; on average they delay marriage and fatherhood until later.

I had often thought that perhaps we weren’t together for the right reasons, we were friends first, lovers later, which seems ideal, but I sometimes wondered if there was a lack of passion in our gradual growth to being a pair. Had we ever really been “in love”? was that a necessary component? was ours a “marriage of convenience”? It certainly wasn’t the grand passion that my previous relationship had been.

There reached a point in my mind at which we would either break up, or marry. Then I discovered that he had a key to my best friend’s apartment and they were hooking up behind my back. I guess he had already made the decision, and forgotten to include me in it!   Diana was a tall blonde model, the complete antithesis of me – short, curvy and redheaded. (As a friend of mine remarked at the time, when your “marriage” hits a rough patch it’s not a good idea to have something that attractive in your life!).

We broke up, and Jan and my friend became engaged. They married within a year of our break up (I was not invited).

I have had many relationships since then, and though I have been married twice I have never achieved the same “soul-mate” status which Jan and I had. I regret losing him in my live even now. Perhaps it wasn’t a grand passion, but in some ways  it was something even better. Too bad we were both too young at the time to recognize it.  Though I cannot say that we have remained friends, we have been in touch over the  I have followed his career, and congratulated him when he was nominated for a Grammy. We both moved on and have done well, our lives enriched for having known each other.

What I Discovered with My First Love