Loving with a Secret 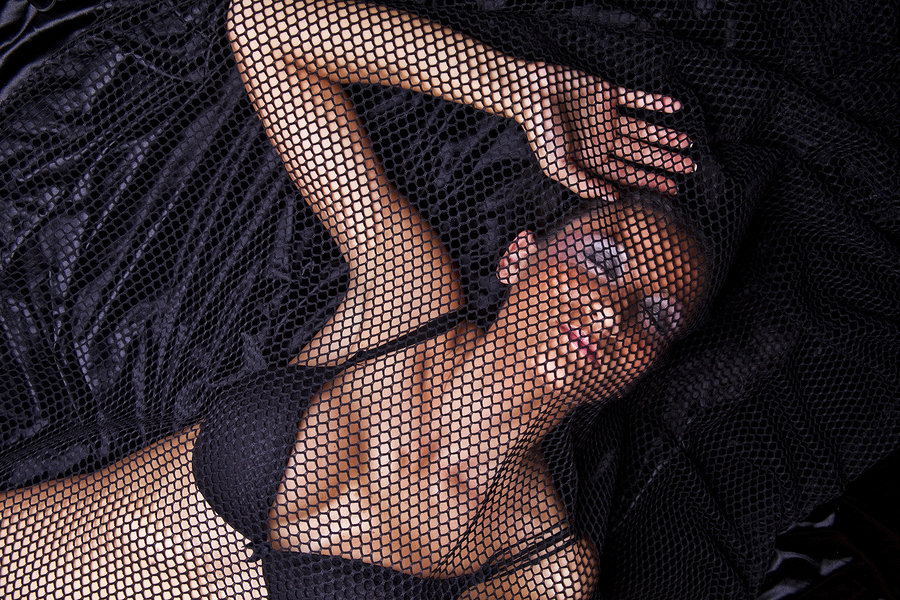 When I was a teenager I was one of the legions of cliché kids who thought that our romantic futures would actually play out in the same way as they did for the likes of Lloyd Dobler, Say Anything’s amorous kickboxing enthusiast who doesn’t want to buy, sell, or process anything.  I truly believed that the right girl was out there for me and that we would meet, hit it off, be separated by some turn of events and I would win her back through the cunning use of a move similar to holding up a boombox.

There were two major obstacles and one complication stopping that from being the case. First there’s the very simple fact that most lovestruck Romeos who seem charming and delightful in film would be creepy and overbearing in real life.  Very few real Lloyd Dobler’s have had off-screen conversations between John Cusack and Cameron Crowe in order to decide the perfect song out of that jukebox, nor that same Cameron Crowe writing the woman he’s in love with.  A real life Lloyd Dobler would likely be met by his new friend the restraining order.  Second, there’s the much more pressing obstacle of the fact that unlike Lloyd Dobler, I was not a man.  The added complication: I was the only one who knew that.

There was a significant time in my life when I didn’t actually think this second obstacle would really be one.  This teenage rom com-obsessed version of myself had not fathomed that the idea of coming out could ever or would ever be a thing.  Even using the term “coming out” wasn’t something I’d let enter my thoughts.  I felt, and had convinced myself, that this tiny, inconsequential secret of mine would be one I’d live with my whole life with nary a peep.

I did come out though, at 27 years old.  I want to say it was fortunate that I was single at the time of this revelation but the fact is that I have been single for most of my adult life, with the longest relationship I’ve ever been in lasting a mere five months.  There are plenty of contributing factors towards this.  I’m awkward, I’m geeky, and of course there was that pesky boombox I carried around for way too long.  But the romantic impact of having a deep dark secret cannot be underestimated.

It wasn’t that I never dated, it was that *I* never dated.  The person who would go out on dates with women that I was attracted to wasn’t me; he was this crafted male avatar, the person I presented to the world.  I was a tiny, repressed woman sitting at a console somewhere driving this awkward dude around, so no matter how strongly I felt towards someone, no matter what feelings she may or may not have had back, there was always the fear that she would discover me, think I was a freak, and reject me.  Living in constant fear that someone will reject you, usually is a number one cause of someone ultimately rejecting you.

As an analogy, let me reference something that may also further the case for my singlehood, the board game based on the reboot of the science fiction TV series Battlestar Galactica.  Without going too deeply into the mythology of the series, one of the aspects of it includes robots passing themselves off as humans.  In the board game, at least one player per game is given a card that tells them that they are one of these robots and must attempt to keep that secret hidden throughout the course of play.  Of course, having this secret card informs every interaction you make in the game.  Even if you’re not intentionally sabotaging the other players, every move you make runs the risk of revealing yourself.  Furthermore, every player who isn’t a secret robot is constantly on their guard about these same slip ups and sabotages as well.  In the world of real life, potential partners might not be searching specifically for secret robots but the scrutiny of what you may or may not be hiding is always there.  While this adversarial tension might make for an exciting board game, it is not a recipe that bodes well for long-term relationship success.

Whenever I’ve spoken to former partners or read about some aspect of trans coming out during a relationship, often the gender identity is not the number one thing they cite as the reason the partnership ended.  Almost consistently, the issue has always been, “how could this have been the case all along and I never knew?” The idea that someone so close to us could be keeping such a huge secret usually leads us to believe that they could be keeping more and that we wouldn’t know.  For my part, I was never good at keeping secrets from those close to me, which was why I never let anyone get close to me.  Now, almost six years out of the closet, I don’t even know how to let people in, because I spent 27 years keeping them out. But I think being honest with them is probably a good start.

Loving with a Secret