Top 5 Songs to Fall in Love To 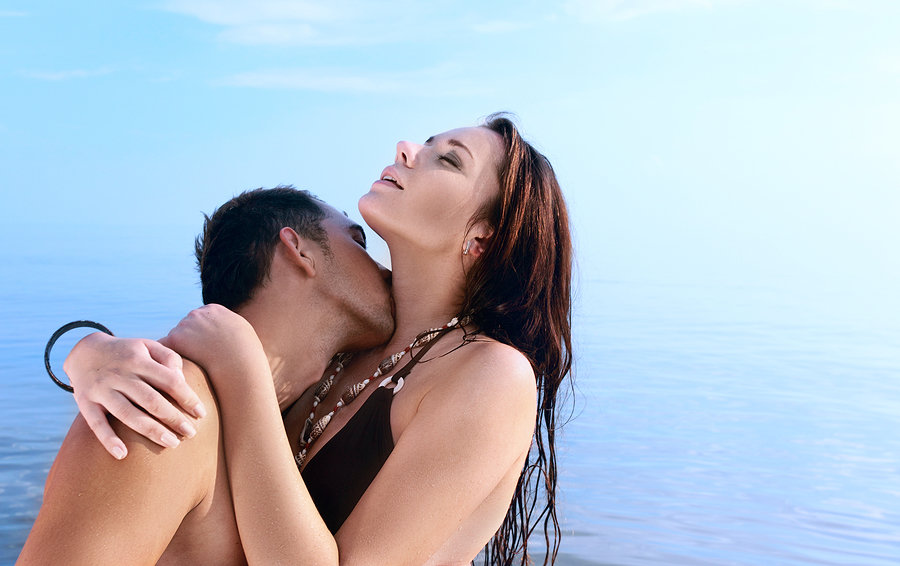 Speaking of timeless music, here we have Fleetwood Mac. I know, it’s almost cheesy to include them because it’s so obvious to anyone with any interest in music. Jack Black and John Cusack are welcome to kick me out of their hip Chicago record store (Shout out to Netflix for their recent addition of High Fidelity to their roster). I have been listening to Rumours a lot lately and this song just gets me in the feel factory. If you’ve never tried MDMA, this is almost a suitable enough replacement to open your heart if you let it.

In a brief tale of modern romance, a boyfriend of mine posted this on facebook once, and as soon as I liked it, he sent me a message saying he was thinking of me when he posted it. The lyrics are vivid expressions of opulence and grandeur as he waxes poetic about the woman he loves. It is empowering and beautiful and if the object of your affection plays this for you, they are IN. TO. IT.

What are the Greatest Hits that have inspired your Greatest Loves? Share with us the soundtrack to the romantic interludes that have impacted you most.

Top 5 Songs to Fall in Love To