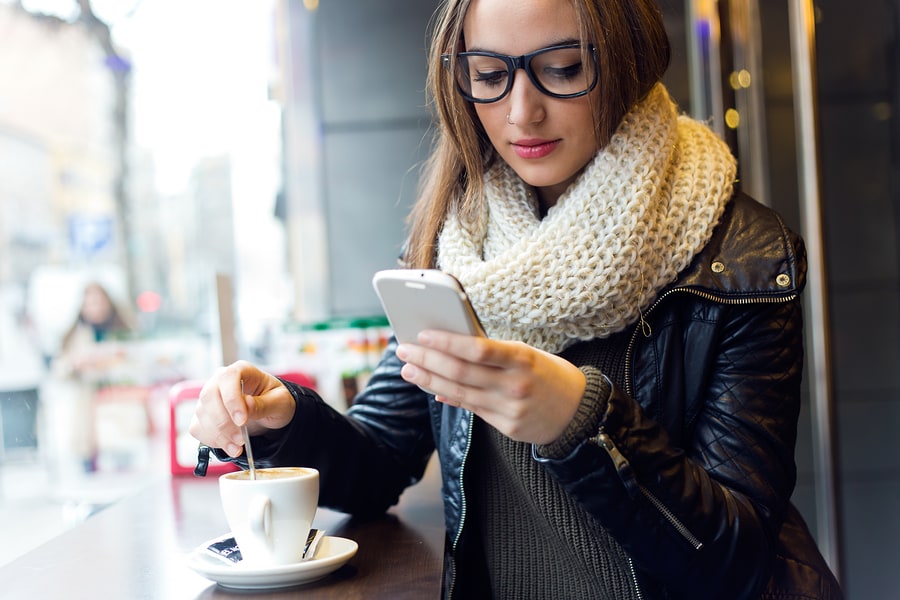 I’m kind of an insular socializer.  I tend to stick to the group of people I know, occasionally branching out to the people they know, but mostly just staying in my comfort zone.  But here I am, heartbroken for the millionth time, same guy as always, same story, too.  I know that the only way to change patterns is to actually do things differently, so I decided to try out Tinder.  I have a ton of friends who use it, and though none of them have formed solid relationships with the guys they’ve met, they’ve at least gone out with new people and gotten unstuck from their ruts, which is exactly what I need.  Now I’m not totally new to Tinder, but I’m pretty close.  I’ve had it on my phone 5 times, 4 of which ended in app deletion within 10 minutes.  It just hit me wrong, when the app would ask if I’d like to “keep playing” after I matched with someone, it always felt weird. The admission that the hunt for intimacy is just a game makes me sad, and then I’d feel bad for swiping left so quickly, so much so, that I’d lose any recognition that all these faces blurring together were actual people sharing the same city, sidewalks, air as me.  I thought it wasn’t fair of me to deny the possibility of a connection with someone just because I found their photo on a boat or mountain, or crouched in front of a graffiti wall (as though they had anything to do with it) embarrassing, and I’ve always deleted the app almost as fast as I’ve installed it, never giving it any sort of actual chance to grow on me.  So I decided to commit to 48 hours on Tinder, and reply to any and all messages I receive.  Here’s the diary of my first 48:

Ugh. Why does it have to say my age? I hate this. Changed my profile pics. Hard to find the right ratio of good-weird, cats to tits..

Opened the app to find that someone “superliked” me. Closed the app, took a Xanax.  Didn’t realize “superliking” was a thing, that’s a pretty bold claim to make.

Reopened it. Left swiping like there’s a pot of gold at the end. Dude in a business suit sitting in full lotus position? Left fucking swipe. Cop with tattoos superliked me? I hate this. Guy on a boat, guy on a mountain, guy on a jet ski proudly wearing wrap around shades, another guy on a boat, and another. All left swiped. And now they won’t show me any more matches. They say I have to swipe on someone to see more matches. Maybe if you gave me ANY acceptable choices, but this has been shit so far.

My phone tells me I have a new superlike. I throw my phone.

Curiosity is killing me. So many new superlikes, none of them fuckable. I swipe right on a guy who says he likes dark humor, and that nothing’s off limits. We match, whaddya know. I’m not going to reach out first, I’m not at all invested or intrigued, I just don’t want the machine to make me stop. Keep letting me play mystery date!!!

Two bulging handfuls of matches, no messages yet.  I’m okay with this.  I’m finding it kind of therapeutic to embrace my pettiness without consequence, mocking the photos with wild abandon.  Doubting loudly one’s age, another one’s actual blood relation to the child on his lap, yet another one’s sincerity in general.  Score one point for the hidden benefits of this terrible, terrible social experiment.