Are You Turned On By Both Naked Men and Women? 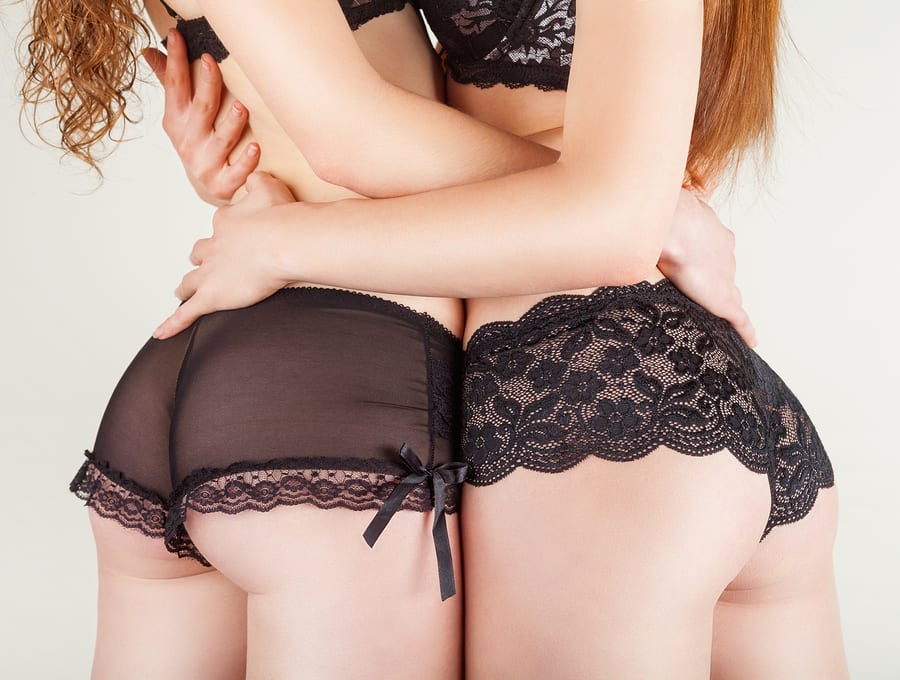 Straight women who are turned on by both naked men and women are considered to be “bisexual or gay, but never straight,” say researchers. Pixabay, Public Domain

What turns women on? This question has baffled men for ages. A groomed beard, a generous penis size, or a sexy cologne are all tried and true, but science has found something else that sexually arouses women — other women. According to a recent study published in the Journal of Personality and Social Psychology, eye tracking devices found videos of both naked men and women caused straight women’s pupils to dilate, signaling sexual arousal.

“Even though the majority of women identify as straight, our research clearly demonstrates that when it comes to what turns them on, they are either bisexual or gay, but never straight,” said Dr. Gerulf Rieger, lead researcher of the study from the University of Essex’s Department of Psychology, according to The Telegraph.

Women’s sexual preferences tend to be a gray area. A 2011 study from Boise State University found 60 percent of heterosexual women admitted to being attracted to other women, while 45 percent had kissed another woman. Fifty percent of those participants also reported same-sex sexual fantasies. Based on these results. the researchers suggested women are more affectionate with other women because of their friendlier nature. In turn, this presents an opportunity for intimacy or even romantic feelings to develop.

Although previous research has shown women are sexually aroused by both sexes at varying degrees, the differences in arousal between straight and gay women has been overlooked. Which is where this study comes in.

To clearly define the differences in the physiological sexual responses of straight and gay women, Rieger and his colleagues used eye tracking devices on over 300 women who were shown videos of both naked men and women. The devices were used to capture pupil dilation (or lack thereof) in response to the sexual stimuli.

The findings revealed straight women were strongly sexually aroused by videos of both attractive men and women, even if they chose men as their sexual preference. This was in stark contrast to lesbian women who showed much stronger sexual responses to their preferred sex — women. Lesbians were seen as more “male-typical” in their arousal than women, meaning their responses seemed to align more with those of men, and were therefore distinct from other women.

Prior to the study, the researchers theorized since lesbians can be more masculine in their non-sexual behaviors (like the way they dress), they are also more likely to be masculine in their sexual responses. However, Rieger and his colleagues did not find supporting evidence to prove masculine-behaving lesbians always exhibited male-typical sexual arousal patterns. This suggests how women appear in public does not say anything about their sexual role preferences.

Remember, these findings should not be generalized because not all women have same-sex fantasies. Rather female sexual desire is a complex subject and unique to each and every woman. After all, “men are simple, but women’s sexual responses remain a mystery,” Rieger said.

Sources: Rieger G, et al. Getting in touch with our female sexuality. Journal of Personality and Social Psychology. 2015.

Are You Turned On By Both Naked Men and Women?