Shocking Facts: What Women Really Desire From Their Lover 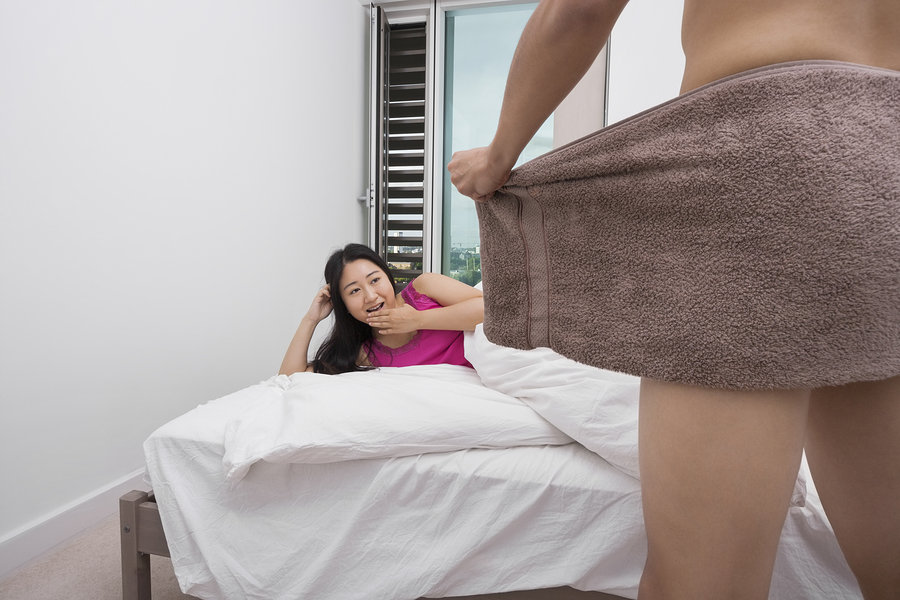 WOMEN have opened up about the strange traits they actually look for in men. 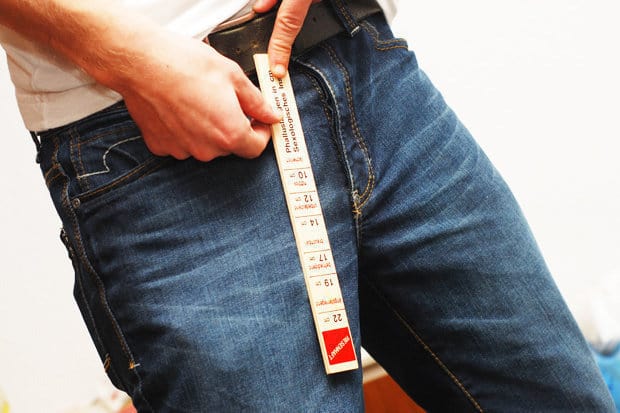 Put down the dumbbells and grab yourself another biscuit, because women don’t want tall, handsome, ripped guys (apparently).

From men with beer bellies to guy’s that are lacking in the height department, what women really look for in prospective lovers will shock you.

The Thought Catalogue spoke to several ladies about the things they find attractive in the opposite sex and here are some of their stranger preferences….. 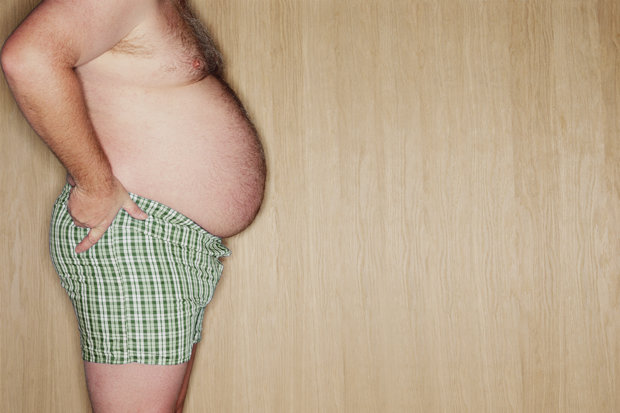 SEXY: Ladies also revealed that they like unfit and hairy men

doesn’t like tall men. In fact, she wants someone smaller than her.

“I actually like guys my height or shorter. So many people are shocked by that, but for some reason I really like the way it feels,” she said.

“Guys who feel ‘compact’ if that makes any sense. I’ve always liked the slightly muscular, shorter guy look. For the record I’m 5ft 7.”

Hanna admitted a rather weird and specific preference in a future lover.

“It’ll probably never happen, but I have a SERIOUS fetish for guys with snakebite piercings,” she said. 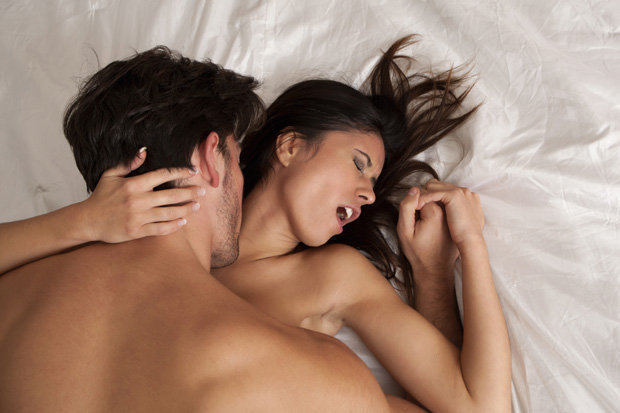 INTIMATE: Another woman says she only likes sharing a bed for sex

While 23-year-old Bella likes to cuddle-up with skinny guys.”I love really f****** bony guys. Collarbones, ribs, hipbones, all of it. I want to feel like I’m cuddling with a skeleton. Lol… seriously,” said Nicole, 28.”I love guys with lots and lots of chest hair. If I can seriously braid that s***, sign me up,”

Other positive traits included NOT being creative or romantic and having a small penis – really.”I like guys who are not creative at all. Like, they can be creative thinkers, but I don’t like when they are ‘creatives’ who practice art/writing/music/etc,” said Jamie.”I generally don’t like creative male personalities, and since I’m a creative professional, I don’t want to feel any competition.”Lindsay added “It’s always weird to me when women talk about wanting a guy who plans things/surprises/etc.”For me, I love having control over the social element of my relationship and I don’t like surprises. If I can plan every dinner and holiday, that’s awesome. I don’t like guys who get slick with celebrations. Also, I want to pick the restaurant.”

And one woman even said she’s not into sharing a bed with her spouse “except for sex”.”I don’t like the feeling of someone next to me all the time, and I also need my personal space,” said Alice. “So far, I’ve only had one serious relationship where the guy was okay with that, and we dated for three years.”When we broke up, I was like ‘oh s***, now I have to find another guy who’s happy with paying for a second bedroom’,” she said.A recent study also revealed that women are less likely to cheat on men with small penises.Yes, that’s right – the LARGER your schlong, the more likely your partner will be dissatisfied in the bedroom.

Who knew being fatter, shorter and lacking in the trouser department was a good thing!

Shocking Facts: What Women Really Desire From Their Lover