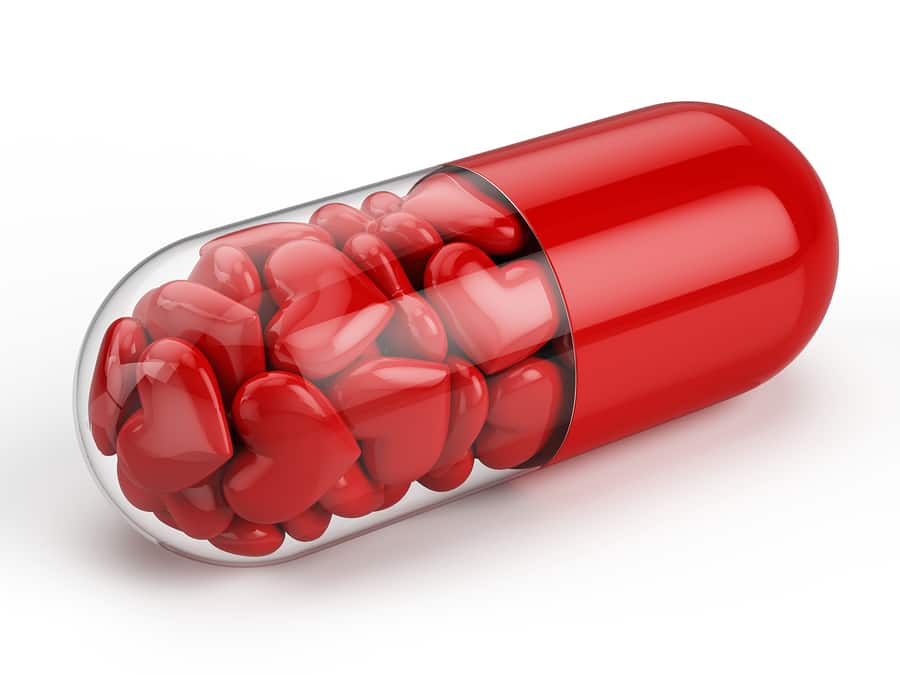 Love is the drug I’m thinking of

Love is the drug for me” 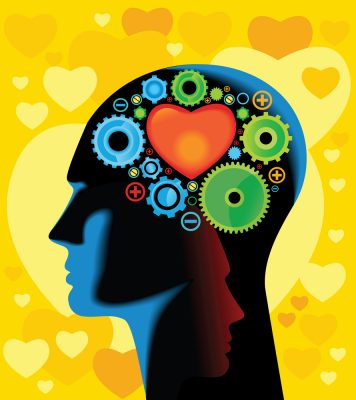 We’ve known for a long time that people who have just fallen in love feel like they’re on drugs – their systems flood with the feel-good hormone oxytocin, they don’t feel as great a need for food or sleep, and they can feel like they’re floating on air.  In cartoons, their hearts beat out of their chest and they hear Klaxon horns when they look at the object of their affection.  Sometimes their eyes bulge out until they fall out of their heads and are revealed to be light bulbs, which would be challenging to most people, but it doesn’t seem to bother them at all.

We also know that sometimes, people take drugs like MDMA or ecstasy to feel like they’re in love – which floods their brains with serotonin so that they develop deep emotional connections with strangers in a sand-filled tent at Burning Man.

This week, researchers at the Imperial College London may have discovered a real love drug that stimulates not just sexual but romantic feeling – Kisspeptin.

This hormone has a couple of important functions related to sex and reproduction– it triggers puberty, but it also turns a young man’s fancy to thoughts of love and romance, based on a study of 29 young men and their fancies.  Men were shown sexual images, nonsexual couple-bonding images, and neutral images, and their brains were scanned to determine their stimulation – those who were injected with kisspeptin did not just experience increased physical arousal, they also saw increased desires for couple-bonding and affection.  Their brains lit up in the areas associated with love and sex.  They also found neutral-to-negative images to be less negative when they were on the hormone, just as a person in love finds their mood elevated.