The Other Virginity: To Be or Not to Be 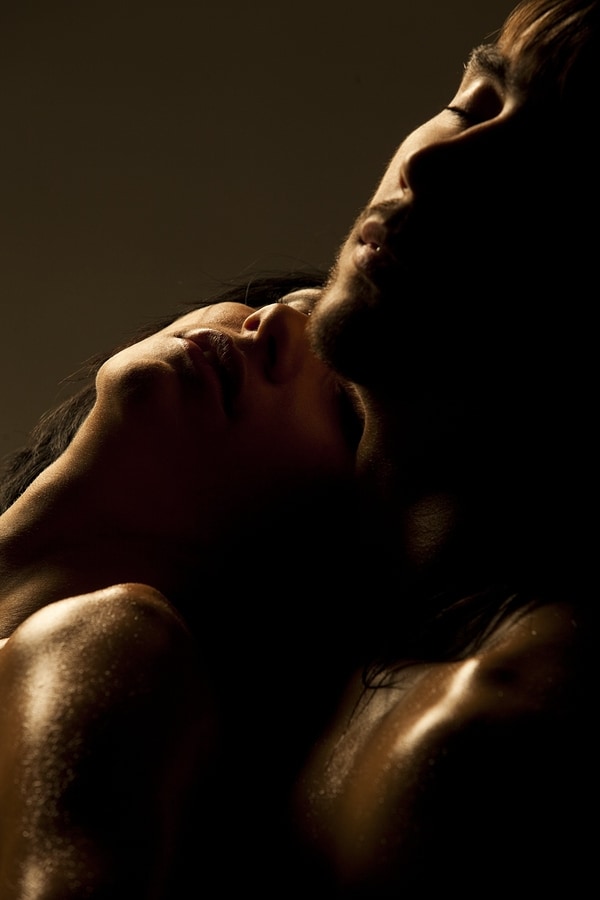 “If you’re confused, I’ll just say that it’s the most common one to be kept the longest (by non-Catholics).”

For years after making that decision, it never came up.  I’m not sure if that’s because it was the 90’s, and backdoor play didn’t really come into vogue focus until post-millennium, or because I was mostly sleeping with guys after last call, who were too drunk to do anything that required effort (bc any drunken fool can fall into an open vagina, but a lady’s bum requires a considerable amount more finesse).  Then, when I was 25, I fell in love.  However, it was with a man who was…gifted…with very, very large equipment.  So I rethought my plan, and decided to wait until marriage, thinking that if this guy would be the one, I’d have an entire lifetime to work up to the feat, and if this man was not to be my betrothed, whoever was would surely have less manhood to work with, making the special act less intimidating.

The Other Virginity: To Be or Not to Be