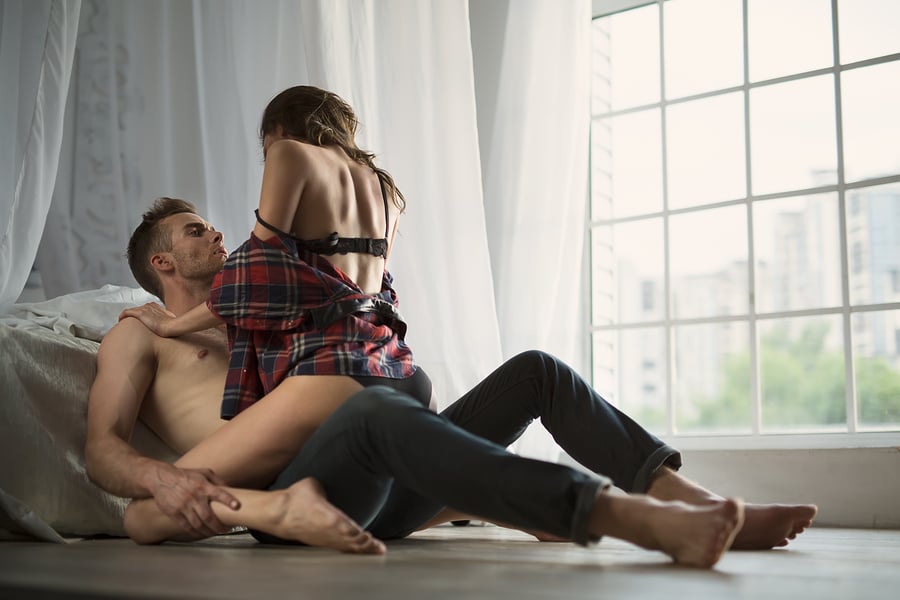 I have never stopped desiring sex and I have never identified as asexual. In fact, I frequently want to have sex with people, but I simply do not.

When I called my health clinic last month to refill the birth-control pill prescription I have had for 10 years, I was put on the line with a doctor — not my normal gynecologist — who began asking questions about my health.

“It says on your form that you’re interested in both men and women but that you do not use alternative forms of birth control outside of the pill,” he said.

“That’s correct,” I said. To pre-empt a safe-sex lecture, I told him I hadn’t had sex in two years, so it was really a moot point.

“So you’re secondary abstaining then,” he said, surely making note of this somewhere in my records.

“Well, I think ‘accidental abstaining’ is more appropriate,” I said jokingly, attempting to maintain some dignity in this conversation with a man I likely would never meet who seemed to view me as some kind of morally reformed or seriously disturbed woman in my mid-20s.

After we hung up, I Googled “secondary abstaining” and learned that it refers to someone who is sexually experienced but has chosen to no longer be sexually active, usually for reasons relating to religious faith, unwanted pregnancy or sexually transmitted diseases.

I am without faith in almost all respects, I have never been pregnant, nor have I had any STD’s. I have never stopped desiring sex and I have never identified as asexual. In fact, I frequently want to have sex with people, but I simply do not.

I’m “secondary” in a lot of things these days: secondary vegetarian, secondary sober, secondary nonsmoker. But here is how my secondary abstaining departs from my secondary everything else.

I quit eating meat because I developed a deeper concern for the environment. I quit smoking because it’s bad for you. I quit drinking because I have a problem with alcohol. But I never actually quit having sex. Sex just stopped being a thing that happened in my life.

My most recent sexual experience was two years ago in a barn in Kentucky with a photographer I had met in Ohio eight days before. I was temporarily living on a farm in Independence the day he drove from Columbus to spend the afternoon with me.

I bought a bottle of Larceny bourbon the night before in preparation and had consumed half before he arrived. I had never had sober sex with a new partner, and I wasn’t about to start with a guy I barely knew.