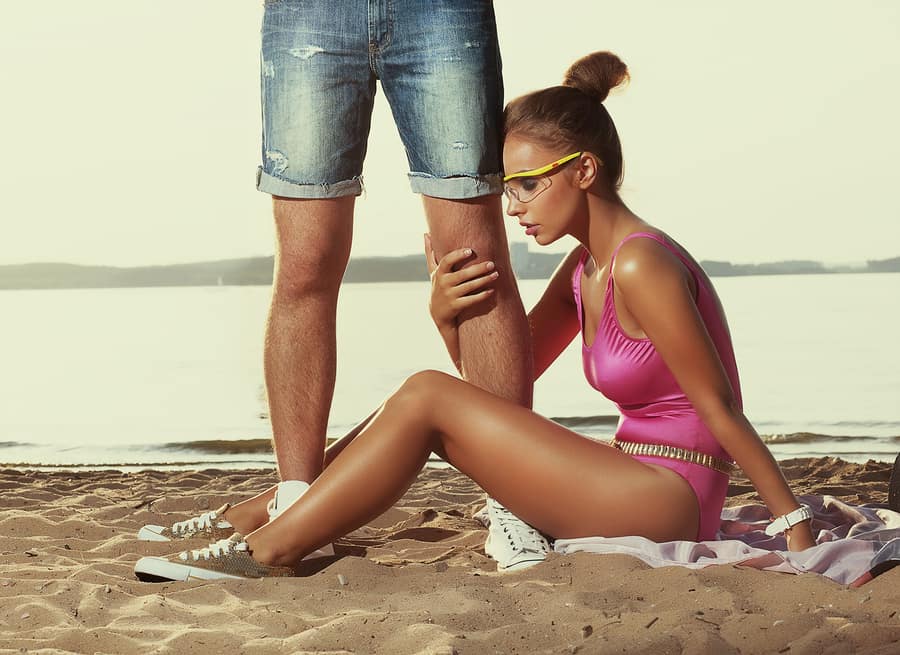 Not too long ago I had to listen to a lecture for work reasons that was about the topic of whether or not it was a good idea for a couple to live together before they got married.  The lecture was skewed towards people of faith, so the natural conclusion was that it wasn’t better.  Rather than fall back on the old standard of living in sin, however, the speaker backed his position up with actual numbers, citing evidence that the divorce rates for people who got married after living together were significantly higher for those who “shacked up” versus those who didn’t make Jesus cry. Thus, those who wait till marriage are more likely to have a successful marriage.

These numbers, I should point out, are fiercely debated and a quick Google search on them yields hundreds of different articles questioning what other factors, like age, economics, etc., could have a stronger correlation to the divorce rates than the shacking up does.  I would also argue that a factor to consider is that the very people who would wait till marriage to live together out of fear of their parents or God or both, are the same people who probably aren’t too likely to consider getting a divorce as a really viable option either.  So of course those people have lower divorce rates. But do they necessarily have happier marriages, or are they just more likely to stay in a bad marriage because they won’t consider a divorce?

What if, and just come with me on this, what if we completely threw out the idea that the single greatest marker of a successful marriage, or any relationship, is that it doesn’t end? It seems crazy, I know, but just think about it.  Each and every one of us probably has at least one great relationship in our past with someone who we ultimately didn’t end up staying with.  What if that wasn’t a failed relationship, but was actually a resounding success? …a resounding success that just happened to end at some point.

Maybe, just maybe, the very real possibility exists that great successful but ultimately short-term relationships are not only possible, but in many, many cases they are so by design.  I could think of the amazing, five month long relationship I had with a woman named Hilary that started in 2009 and ended in 2010 when I moved to Los Angeles as a failure I suppose but I don’t see it that way.  I think the two of us helped each other through a strange transitional moment in both of our lives. It was beautiful while it lasted and then it came to an end when it had to.  I can think of the fact that my parents’ marriage, which is going on forty years’ strong, is not my father’s first marriage, and the fact that I wouldn’t exist if he and his first wife had felt they had to make it work.

So often we let the culture teach us that ending a relationship is the result of a personal failure on our part.  We didn’t work hard enough, we didn’t make the right effort, we were too selfish, etc.  And maybe that’s true sometimes.  But I think the reality is that humans are complicated beings with more and more complicated lives and sometimes we’re so complicated that what is best for us one year might not be the next, or five, ten, fifty years down the road.  Sometimes no amount of work, no amount of attention, will make a relationship last.  Sometimes separating from your partner is the most loving thing you can do.