Be a Man Magnet Everyday 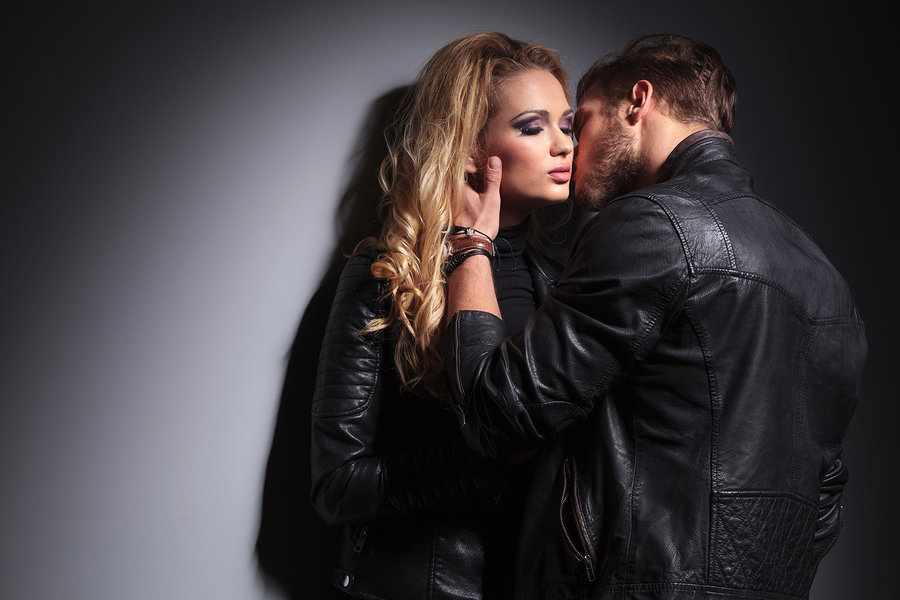 Learn flirting techniques from a professional wingwoman. Men paid her to help them make a move, apply her tips close the deal the next time you lock eyes with that sexy man at the bar.

Do you ever go out sometimes and feel like guys aren’t giving you the attention you deserve, and you can’t figure out why? That used to happen to me too. Then I became a part-time “wingwoman” — a girl who helps guys meet chicks in bars by posing as the guys’ platonic female friend. (Wingwoman services are available in many cities, including New York, Los Angeles, Chicago, Dallas, Miami, and Saint Louis.) While earning my wings, I learned lots of little tricks every single girl can use to improve her success with guys. Warning: Once you perfect these moves, you might find that you’re such a powerful man-magnet, you attract guys everywhere. I used to date a guy who asked me out at the ATM!

Wingtip #1: Go out in groups of no bigger than three.

Larger groups of girls are supertough (read: intimidating) to approach. Three is a good number because your two friends can keep each other company when a guy walks up to chat with you. 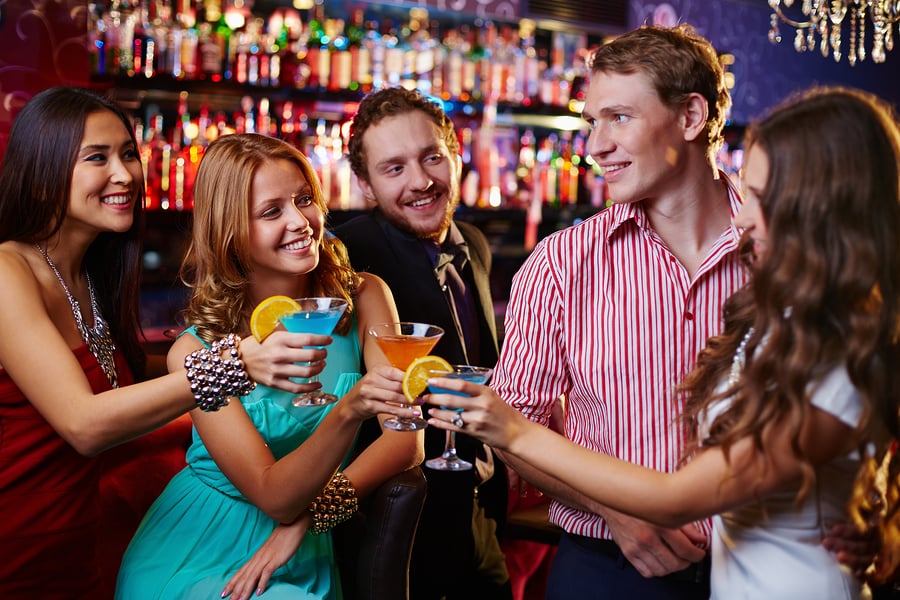 Wingtip #2: Hold a drink in your hand.

Guys don’t want to be used. Meaning: They don’t want to buy you a drink right off the bat. My clients and I used to look for the girl with half a cocktail. That way, if she finishes her beverage while chatting with my guy, he could offer to buy her another to keep things moving.

So obvious, right? But I can’t stress it enough — and I can’t believe I ever acted aloof in an attempt to seem sexier. Now I know that women smile all the time naturally (when we’re nervous, when we’re trying to be polite, etc.), so if you don’t do it at all, you look like an unapproachable bitch.

To reel him in from across the room, tilt your chin down a bit and flash him a couple of sultry glances. (Guys love it when you look up at them — it makes them feel manly.) If the guy across the room is so gorgeous you have a hard time looking straight at him and are simply too nervous, fake it by focusing on the tiny area right between his eyes. He won’t be able to tell the difference.

Wingtip #5: Don’t immediately ask him what he does.

Some men think all women are gold diggers. A lot of my clients hated being asked what their job is. It’s that fear-of-being-used thing again.

Once I started studying other women, I couldn’t believe how negative some of us appear. When you’re out on the town, you’re supposed to be having fun, and any complaint (“It’s hot in here!”), pessimism (“There will definitely be another terrorist attack”), or snarky quip (“Look at that chick’s belt — so 2002!”) pretty much pokes a hole in the fun-girl aura you should be projecting. Some better small-talk topics: recent vacations, favorite bands, hilarious movies. You can hit him with your deep, dark world-view some other time.

Be a Man Magnet Everyday