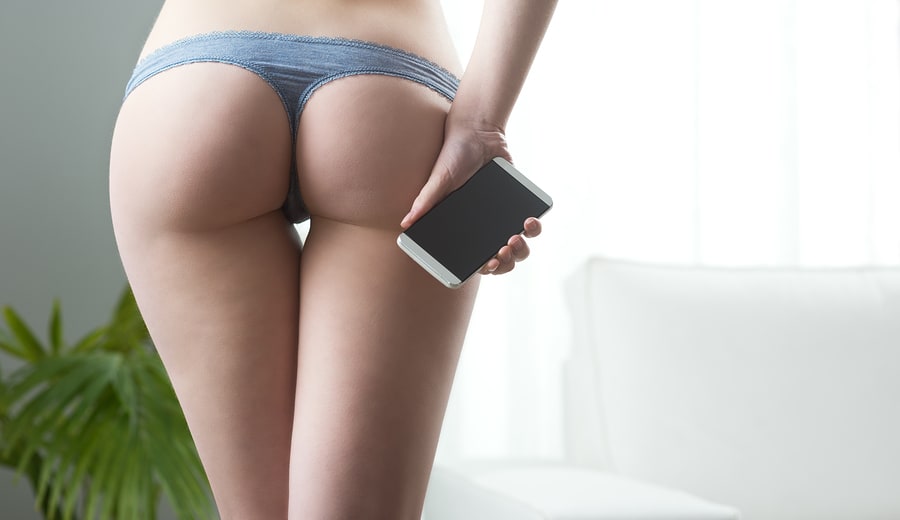 Getting clear on your needs in a relationship are very important. Being sure you are honest and on the same page with a booty call requires some finesse too!

Most people don’t talk about booty calls. That’s part of their appeal: “We don’t have to endlessly com-mu-ni-cate because we’re not in a serious relationship.” People rely on a tacit understanding when it comes to casual sex with their friends and neighbors, and especially their exes. But it’s silly to assume that everyone “understands” the exact same set of personal guidelines. The implicit, unlegislated booty call is a complicated procedure, due to varying agendas, the likelihood of miscommunication, and the chance of emotional intimacy. The smart people know that without rules, there are expectations, and those, by definition, make things messy. Even if you don’t think you have any expectations, that in itself is an expectation: That you not expect anything of me, that you not sleep over, that you not get mad if I don’t text you back. So let’s once and for all manage those expectations with The 25 Rules of the Modern Booty Caller:

2. You don’t need to have anything in common. The ability and/or desire to converse with each other is only necessary if one party requires that as foreplay.

3. Both parties must be either single or in open relationships.

4. Exes you are currently friends with make ideal booty call partners. However, if one party broke the other’s heart, pursuing a booty-call arrangement is a no-no (at least for 24 months).

5. Unless otherwise agreed upon, after midnight on a school night is too late to text/call. On weekends, all outreach should be done at least five minutes before closing time.

6. If you don’t want an overnight guest, then make the booty call before sundown. After the sun sets, you’ve got to resign yourself to the possibility of entertaining all night long–unless you have express rules to the contrary, it is the only polite thing to do.

7. It’s best to store your booty call’s number in your phone and NOT memorize it, should you someday wish to delete the number (and the person) from your sex life.

9. If the receiver is not prepared to say yes, he or she can simply not respond — but be warned, too many cold shoulders and you run the risk of getting dumped by your booty call (which is almost more embarrassing than getting dumped by a significant other). Best to come up with a short, sweet and believable excuse as to why it’s a no go right now (e.g. “Sorry, watching ‘Project Runway All Stars’” is NOT a good one).

10. Though it’s understood that most booty calls are made after hours, the world would do well to remember that calls may also be made sober and in the light of day.

11. Ideally, booty callers should alternate who texts whom so that mutual interest is constantly re-established. If you have been the initiator more than three times without reciprocation, it is safe to assume they’d almost rather watch “Project Runway All Stars” than have sex with you. And if you’d rather watch reality TV, then it’s okay to simply stop texting (or stop responding)–especially if it was not a monogamous set-up.

12. You probably shouldn’t draw on one booty source more than once a week. Two weeks is ideal. Any more often and you risk drifting into a common-law relationship.