Where does your pendulum swing for body hair? 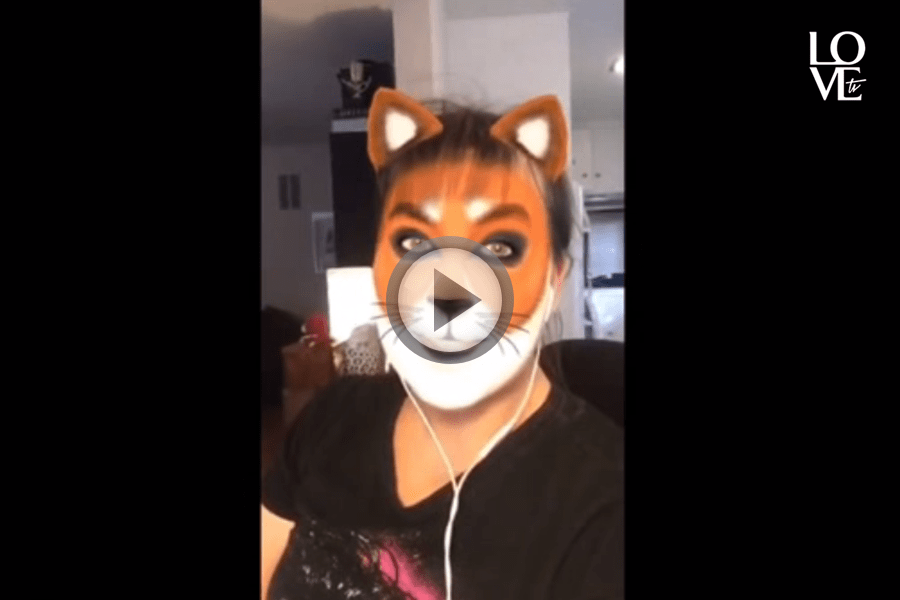 Recently, I was staying over with my best girlfriend and we were getting ready for a night out together, like we were in high school.  (We are not in high school, or, at least, I’m not.  I wouldn’t ask her age, because that’s rude, but she never seems to do any homework, and she drinks, so she’s either an adult or a bad student.)

“And I haven’t waxed my bush in weeks, so, you know” she said, pulling a high ponytail through an elastic, “that keeps me from going home with anyone.”

I couldn’t keep my face from scrunching up as I asked her, “What?  Why?”

“Oh, you know…”she said, “I just wouldn’t want anyone to see it like that.”

“Well, you know,” I replied, a little annoyed, “my bush is so old-school it once beat Billie Jean King at tennis, and nobody has ever complained about it.”  She looked at me with a look of shock and disbelief, but it’s true.  I’ve been naked in front of lots of people, I mean a lot, (sorry mom), and the response to my hair has either been positive or no stated opinion, according to the exit polls.

Now, don’t get me wrong.  Body hair is 100% a personal decision and whatever you choose to do with it is A-OK, but there was a cultural moment when it felt compulsory- I understand that if you do sex work, deforestation is part of the uniform, but does every barista and blogger HAVE to go full Vin Diesel?  But it is, no pun intended- a touchy subject.

In the 1900’s, only art models and prostitutes (and let’s face it- many times the same people) got rid of their pubic hair, and because of this, the pre-Raphaelite artist John Ruskin was totally unprepared for his wife’s hair on their wedding night and was unable to perform sexually.  She went crying to a doctor, was told that she was perfectly normal and lovely, and left her unconsummated marriage and married another painter friend of his who thought her pubis was nice.

It’s been in vogue for so long, it seems like the Brazilian has always been the dominant geographic region affecting our areas-but the fact, Americans left their sites untouched for years and years, until the bikini was introduced in the 50’s.  The swimsuit was named after the A-bomb testing site in the Bikini Atoll, and it was like a bomb was dropped on natural bush.

In the 70’s, women burned their bras and let themselves grow free, but in the 80’s we had maillot one-pieces and Donna Karan bodysuits and women adopted the “landing strip” look- flattering for lots of fashions, but still delineating one from a prepubescent.  Hard-edged, graphic, it was probably what the ladies in the Nagel drawings had, if we ever saw a naked one.