Politics of Girls Teen Sex …What is Really Going On? 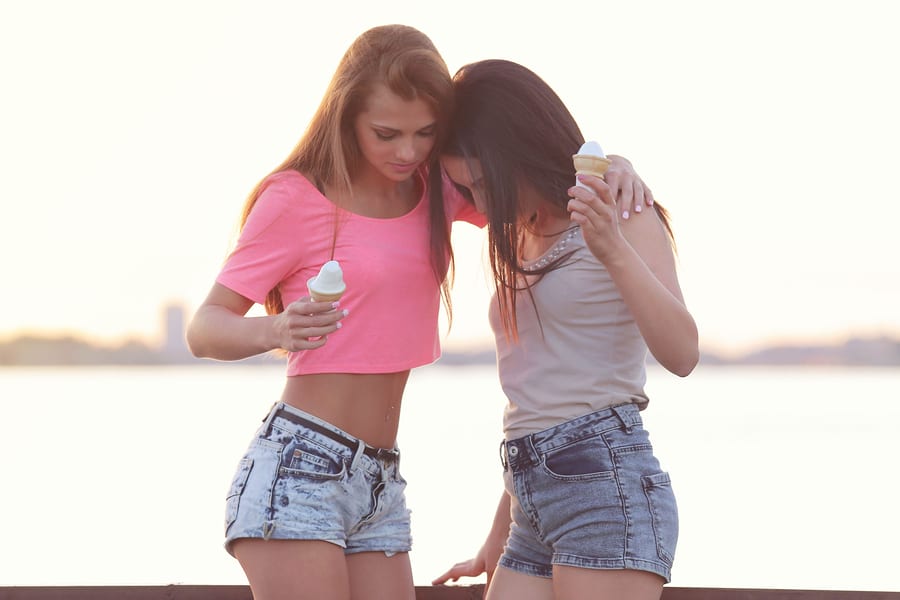 The problem with teen sex isn’t the quantity but the quality of it, especially for young women. Orenstein’s book sketches a sobering portrait of their maturation into sexual self-hood through interviews with more than 70 young women, ages 15-20, discussing aspects of sexuality, including the stigma of virginity, the thorny politics of “looking hot” and the blurred lines of sexual consent.

“Girls & Sex” is a sequel of sorts to Orenstein’s “Cinderella Ate My Daughter” (2011) — her investigation into the marketing of corporatized femininity to children — and “Schoolgirls” (1995), which examined self-esteem among adolescents. “Girls & Sex” moves into the later teen years, relaying how girls explore a social terrain studded with conflicting expectations about their behavior yet blanketed in premeditated silences around their pleasure and agency.

Orenstein cites her own adolescent daughter and nieces as inspirations to write the book, and likewise, my 11-year-old daughter was a reason I wanted to read it. She’s just coming into her own awareness about sex, and I wanted to anticipate what lies ahead. As you may imagine, it’s not reassuring.

Orenstein brutally assesses this state of affairs: “We’d performed the psychological equivalent of a clitoridectomy on our daughters.”— Oliver Wang on “Girls and Sex”

Orenstein notes that the roots of this maddening double standard partly lie in societal expectations for women to uphold the moral standard for both sexes; a woman’s modesty is treated as “the inertia that stops the velocity of male libido.” In the U.S., the sexual revolution of the 1960s created more leeway for many adult women, but the book chronicles how panicked parents and lawmakers “responded by treating teen sex as a health crisis.” Since the 1980s, that hysteria has given rise to $1.7 billion in federal spending for abstinence-only sex education that has been derided as an utter failure.

Politics of Girls Teen Sex …What is Really Going On?