Getting Your Grove Back 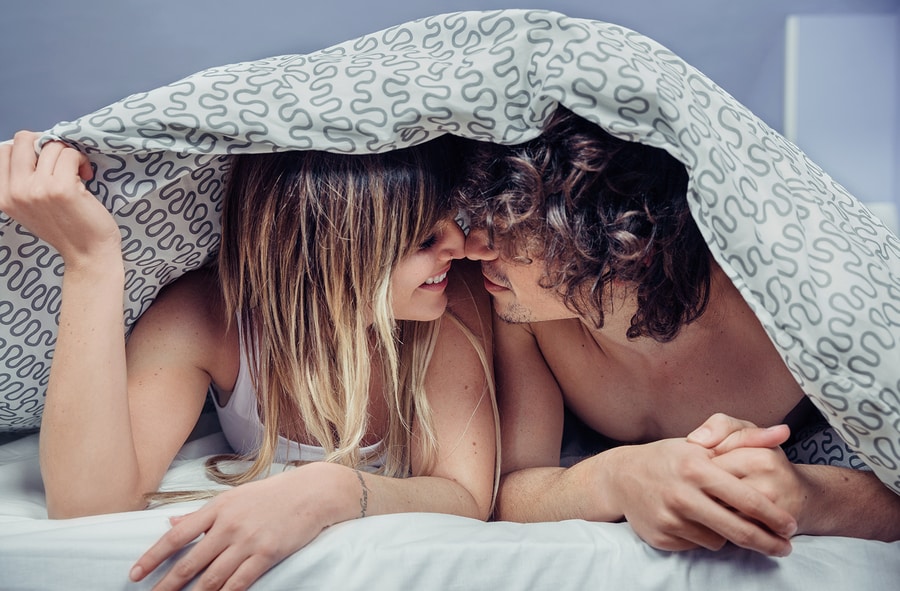 Many couples go through periods where they’re not having sex – and sometimes that’s not an issue. But if it is, discovering what’s behind a sexual dry spell can help you find strategies to increase your sexual satisfaction.

Everything from anxiety to painful sex can lead couples into a sexual dry spell — an extended period without sex lasting for months, or even years. “It’s not all that uncommon,” says Ann Hartlage, PhD, psychologist and director of the Marital and Sex Therapy Program at Rush University Medical Center in Chicago.

At the beginning of a relationship, virtually everyone says sex is great, Hartlage says. “When you’re first in a sexual relationship, the barriers between you are coming down, and you’re discovering a new person, and there are no fears of intimacy for most people,” she explains. “It’s very exciting to first be with the person.”

Then the excitement wears off, and sometimes people don’t make the transition to a deeper relationship or realize that it takes work to keep sex and the relationship alive, Hartlage says.

Getting to the Root of Your Sexual Problem

Although there are a number of reasons a relationship may be without sex, three common themes tend to come up, says Philip A. Rutter, PhD, an assistant professor in the human sexuality program at Widener University in Chester, Pa., and a relationship/sex therapist in private practice in Philadelphia.

If one partner has a bad sexual experience with the other (for example, her or she didn’t enjoy being touched a certain way or having sex a certain way), that partner may understandably avoid sex to prevent a repeat performance, Rutter says.

The arrival of a baby.

It’s common for couples to go through a spell with no sex starting three to six months before a baby arrives until six months after, Rutter says. A new mother may be experiencing body image issues, or intercourse may be painful for her. New fathers may be fearful about having sex during pregnancy, even though doctors say it won’t hurt the baby. Plus, there’s the factor of sheer exhaustion — both during pregnancy for the woman and after a baby arrives for both parents — that can contribute to sex life going stale.

Getting Your Grove Back