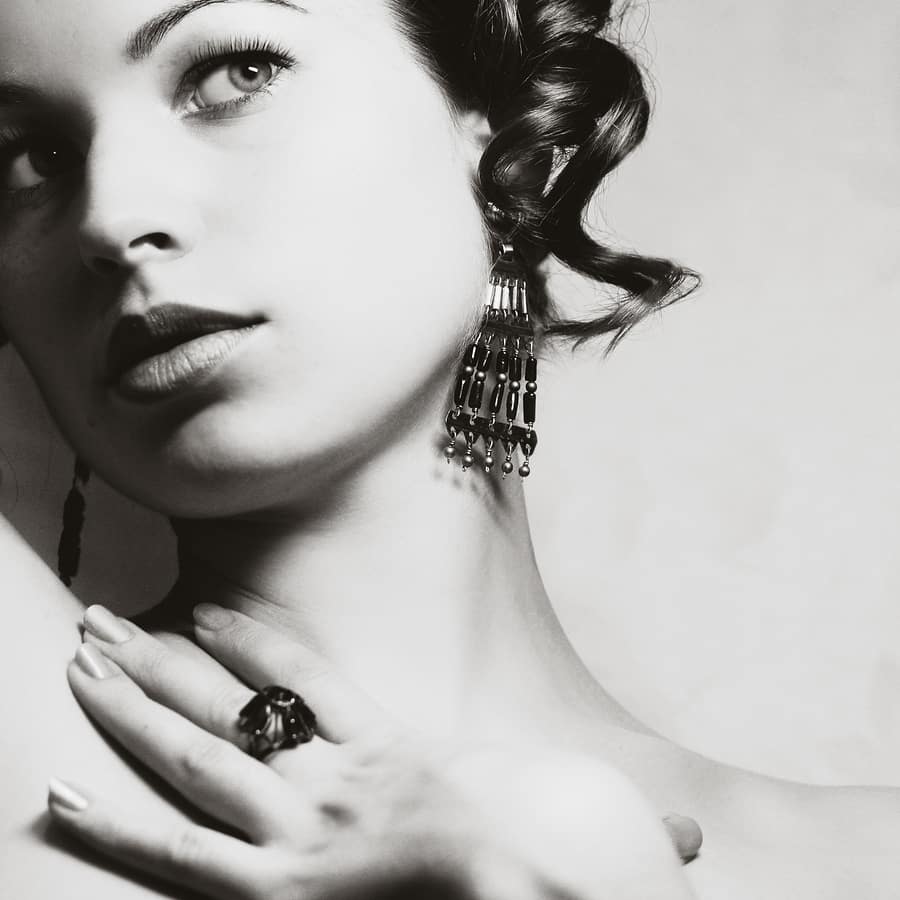 Women might want to think twice before spritzing Chanel No. 5. A new study suggests that a woman’s natural scent may be all she needs.

Recent research shows that a man’s testosterone levels, which are linked with sexual interest, are significantly higher when they smell the shirt of a woman who is ovulating.

Other studies have linked higher levels of testosterone with an increase in sexual arousal as well.

In surveys, men have reported being more attracted to ovulating women. The new study builds on this research by measuring the response of men to a specific chemical cue.

In the latest research showing that sexual attraction and desire are driven, at least partially, by subconscious cues, researchers found that simply sniffing the t-shirt of an ovulating woman is enough to significantly raise a man’s testosterone levels.

Testosterone levels in men are linked with increased sexual arousal, and the research suggests men may be able to sense the time a woman is most fertile based on her natural scent.

This “scent,” however, may be one that is working on your senses at an unconscious level via pheromones.

Are Secret Chemical Signals Determining Your Mr. or Mrs. Right?

Pheromones are small organic molecules known as the “secret seducers” that influence biological processes to stimulate your sex drive.

Animals secrete these pheromone-based chemical signals to communicate their gender or reproductive status to other animals — and humans are no exception.

Even though you don’t consciously recognize the smell of pheromones, these chemicals likely play a role in helping you find a suitable partner.

For example, if you’ve ever found yourself inexplicably attracted to a stranger you’ve just met, it could very well be their chemical signals that you find irresistible. Humans tend to be attracted to those with a dissimilar genetic make-up to themselves, which is signaled by subtle odors. This ensures genetic diversity for the species.

Researchers have actually confirmed the presence of a “secret sex nerve” (Nerve “O”), which has endings in your nasal cavity. Nerve O’s fibers go directly to the sexual regions of your brain, and because Nerve O bypasses the olfactory cortex, it does not register a conscious smell, but rather identifies chemical sexual cues.

As you might suspect, researchers are very interested in developing pheromone-based fragrances that promise to make you more sexually attractive.

Some studies have actually found that people wearing such scents are more interesting to the opposite sex, but this could simply be a placebo effect, where the person believes they will be more attractive, and therefore are.

Chemical signals like pheromones are not only about sexuality, however. They influence a complex array of biological processes and human relationships. For instance:

Women who sniffed fear-induced sweat became more mentally alert and intelligent, according to a study in Chemical Senses.

Studies have shown that women can pick a T-shirt worn by their infant from a pile of T-shirts. Babies also respond to the breast pads worn by their own mothers, but not to those worn by other women.

The smell of other women’s perspiration causes women’s menstrual cycles to speed up or slow down. This helps explain why women who live together often menstruate at the same time each month.

I would caution against wearing any synthetic perfume or cologne, as they’re almost always loaded with synthetic chemicals that have been linked to cancer, reproductive toxicity, allergies and more.

The fragrance industry actually regulates itself, through a trade association known as the International Fragrance Association. This association is responsible for conducting safety tests to determine the ingredients safe for use for their own industry.

And determining what’s actually in your “fragrance” can be virtually impossible, as there are thousands of different fragrance chemicals used to produce different aromas, and they are often not listed on the label.

Among them are the endocrine-disrupting chemicals called phthalates. The effects of these chemicals on your endocrine system, particularly during pregnancy, breastfeeding and childhood, are very disturbing. For instance, animal studies on certain phthalates have shown the chemicals may cause reproductive and developmental harm, organ damage, immune suppression, endocrine disruption and cancer.

When used during pregnancy, the chemicals in perfume and scented lotions may even lead unborn boys to suffer from infertility or cancer later in life.

Many are Chemically Sensitive

Well you may think that wearing these fragrances may make you more attractive to the opposite sex, many are unaware that there are a significant percentage of the population that are chemical canaries and these synthetic fragrances will actually make them sick.

Have you ever gotten a headache because someone sitting next to you is doused in perfume? Or felt dizzy, nauseous, irritable, confused or fatigued due to fragrances worn by other people in your office?

These are signs that you likely have a chemical sensitivity to fragrance, and many people do.

Even low-level exposure to fragrance, such as getting a whiff while out shopping, can lead to symptoms, and if you’re stuck in a closed environment (such as in an office with poor ventilation) the symptoms can be debilitating.

I know, as I used to be married to a physician who was debilitated with this illness, so I have had some first-hand experience.

We have a no-scent policy at my Natural Health Center and require patients to be scent-free during their office visits.

For a complete list of symptoms that may be caused by a chemical sensitivity to fragrance (there are easily 40+).

Artificial fragrances are also among the top five known allergens, and can cause asthma and trigger asthma attacks. For the many afflicted with allergies or chemical sensitivities, avoidance is the only real solution.

Unfortunately as with second-hand smoke, if you’re chemically sensitive you can be harmed by the fragrance someone else is wearing. You do have to breathe, after all.

So I advise everyone to avoid artificial fragrances at all cost, not only for your own health, but also for the health of those around you. If you simply cannot give up your fragrances, then at least consider switching to natural scents made from essential oils.