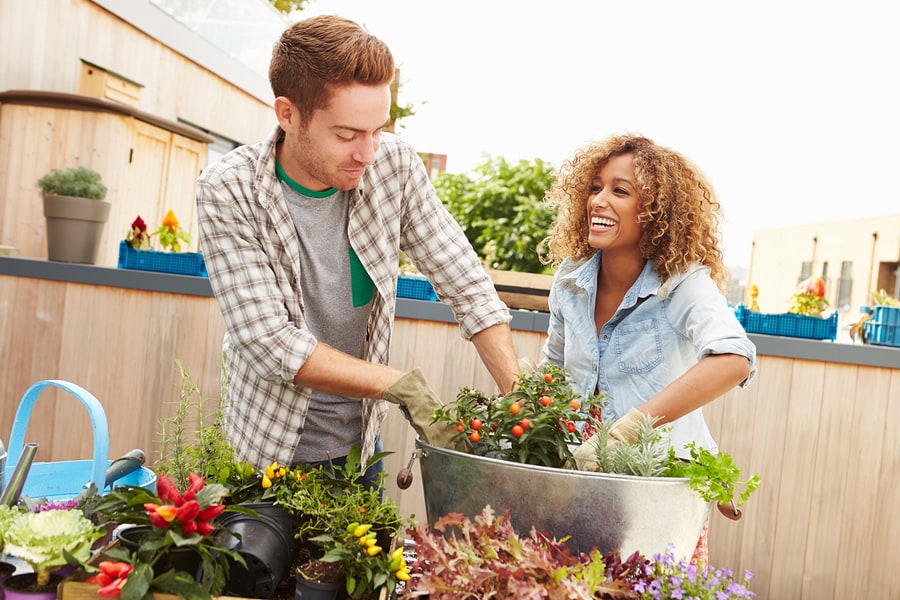 Yup, I actually said that. But it gets worse. Imagine it been said like a petulant stepchild would say, “You’re not my REAL Dad!!” *Door slam.

I probably don’t need to point this out but I had a few hang ups going into this relationship. Not in the least that I thought I was not a good person. Not a bad person, per se. Just not a very good one. Let’s just say that there were a few shitty things I had done in the past that I had not yet forgiven myself for. So when my bf tries to tell me I am, indeed, a good person, I want him to know there is stuff about me he doesn’t know! That I have a dark side and he and his ever-loving niceness better watch out!

4. Asking, directly or indirectly, about his or her ex.

This is always, ALWAYS a recipe for disaster. And I’ve done this so many times, there’s no one quote to encapsulate it. The thing is I want to seem cool about it. Y’know, we’ve both been in previous relationships, whatever happened before got us to this point, etc, etc. I’ve got it down to such a fine art now, that I don’t even have to be asking about her to be gathering information. But holy flaming jealousy! An instant wave of nausea hits, I turn into a robot – very calm and logical and still – until I can change the subject or exit the scene entirely.

5. “ Can you remember any stupid things I said to you early on in our relationship? I’m writing my next article.”

Ok, so technically this isn’t something that falls under the initial concept of this piece. But let’s just say I am still opening to learning from my mistakes…  So when my beau told me something dumb and hurtful that I’d said which I’d long forgotten about, at first I got a wee bit defensive, then I tried to explain myself, then I simply said ‘I’m sorry’.  So see – I am growing up little by little each time. Maybe by this time next year I’ll be able to go straight to ‘I’m sorry’.