My Name is Sunah and I am a CARER 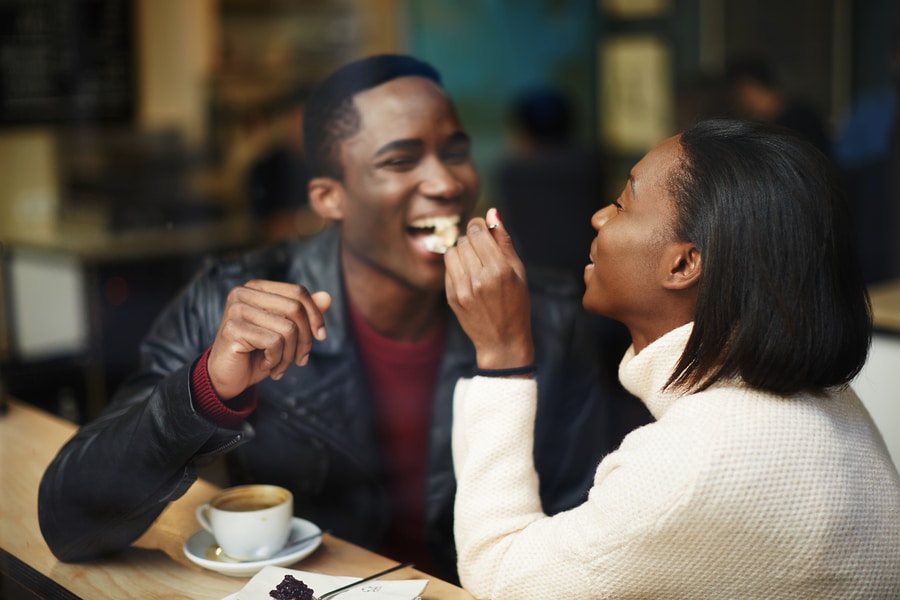 How are you fairing in the caring/non strangling arena?

My Name is Sunah and I am a CARER