Millennials and Dating…Hook Up Generation Debrief 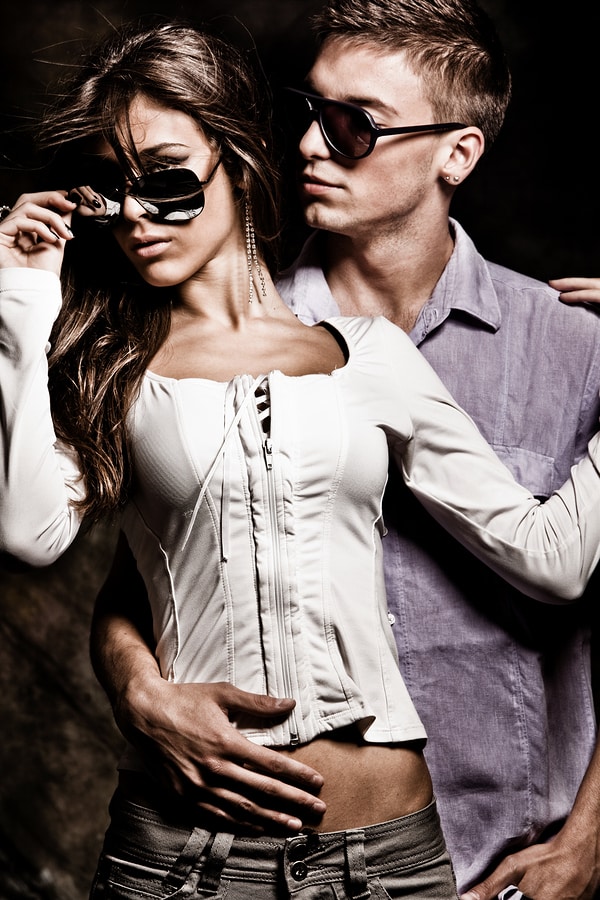 Did you hear? Dating is dead.

No, really. It’s been officially declared dead millions of times (according to Google).

People like to blame the demise of “real romance” on this thing called “hook-up culture” — you know, lots of sexy time with no strings attached.

There are just so many possibilities out there for instant hook-up gratification: Tinder, OKCupid, Grindr, Hinge … and probably hundreds of other sites and phone apps.

Seems like everybody’s doin’ it. So New York magazine decided to investigate. They made a video that takes a closer look at the phenomenon.

At first, it seems like it might be true: We’re getting married later, which means many of us are having more lifetime sexual partners than before.

But the folks at NYMag drilled below that trend to get down and dirty with the facts. And guess what they found? Hook-up culture — kind of a myth.

The General Social Survey (GSS) has been used since 1972 to track the experiences and attitudes of Americans every year. And based on their stats, it turns out that…

…millennials are actually less promiscuous than folks used to be.

So if the data shows that technology didn’t make us into a society full of bunny rabbits, why do people keep saying it?
Drumroll, please:

1. We tend to look at the past with rose-colored glasses.

Sort of like how every generation loves to talk about “the good old days.” (You know, when everyone only had deeply emotionally connected sexual encounters. Erm, no.) The official term for this phenomenon is “rosy retrospection.”

2. Young folks assume (incorrectly) that everyone is doing it, probably a lot more than them.

Listen, I’ve been there. Between overhearing all the late-night gossip about who’s hooking up with whom to watching “Undressed” marathons on MTV, I thought college was all sex all the time for everyone who was not me. Buying into this idea creates a vicious cycle where even more people think that everyone is hooking up, and the myth continues.

3. The people who aren’t the norm — like those outliers who have a whole lot of sex — get a lot more attention in the media.

Think about it: How boring would it be to read about Average Annie’s sex life (or lack thereof?). That wouldn’t exactly rake in the clicks. That’s why articles like the one in Vanity Fair spread so quickly: It’s more interesting to read about the Wall Street bro bragging about having four hookups in a night than the single Jersey girl swiping alone on the couch with her bunny.

Yep. Turns out that the phrase “hook-up culture” is probably getting a lot more play than millennials actually are.

Millennials and Dating…Hook Up Generation Debrief