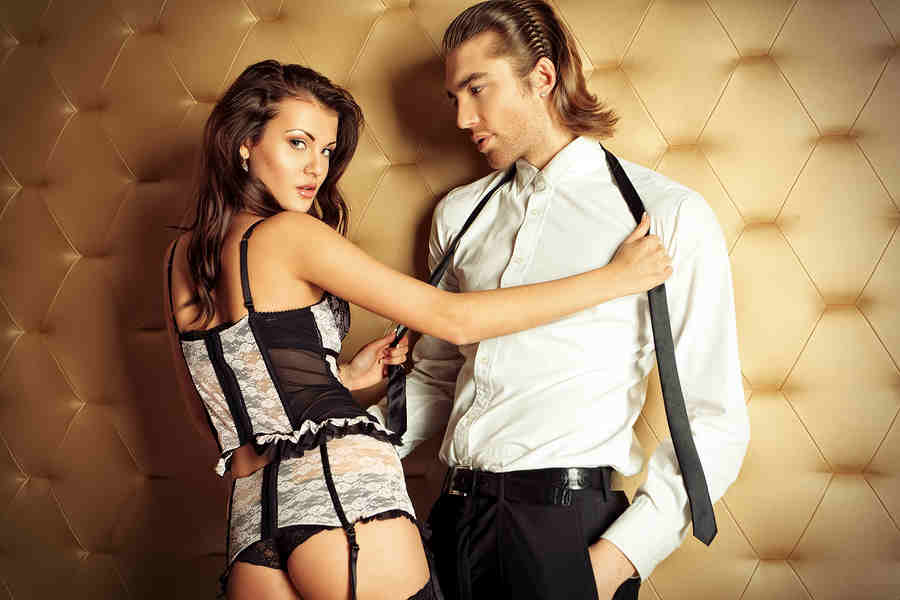 It’s not just you.

There’s something about getting down and dirty in a lavish hotel room, and it’s not that you don’t have to remake the bed. At least that’s not the only reason, according to the best excuse to book your next staycation ASAP.

Ian Kerner, a licensed psychotherapist and sex counselor, and best-selling author of She Comes First and Passionista: The Empowered Woman’s Guide to Pleasuring a Man, explains to the Huffington Post that there are chemical reactions that occur in your brain upon screwing between unfamiliar sheets. These reactions don’t occur, at least not necessarily, in your own bedroom.

“The novelty of the hotel room is going to stimulate dopamine transmission in the brain, which pays a big role in arousal and sexual excitement,” Kerner says. The sensory stimulation of well-appointed accommodations also triggers a languorous feeling that can be translated as sexual.

But don’t forget to hang up that Do Not Disturb sign. The absence of distractions is another big factor in really enjoying the moment. And an overly determined cleaner is almost as effective a boner killer as a framed photo of your mother-in-law.

Just another casual reminder to use up your vacation leave before the year’s out.