Love at First Sight May Actually Be True 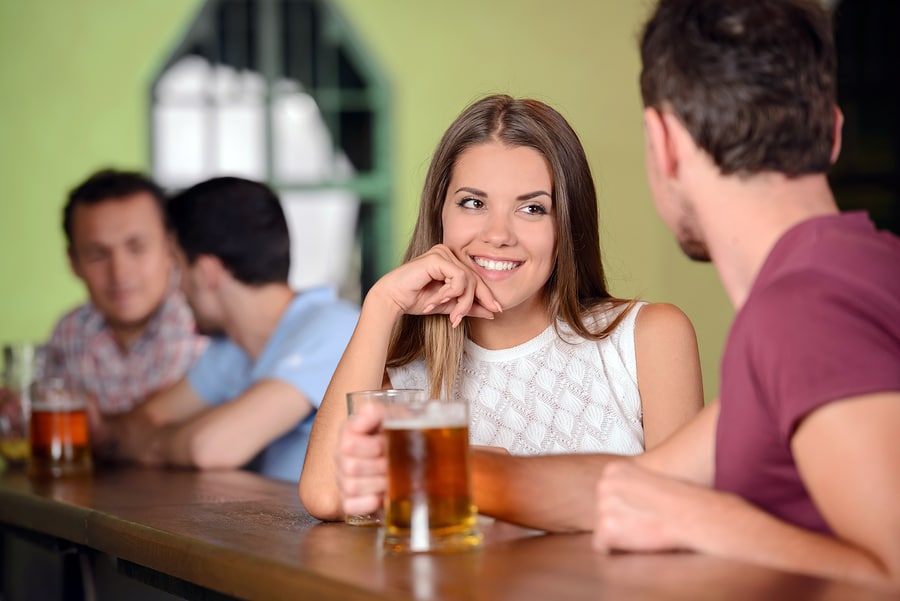 The love of your life may be near you. All you have to do is look.

But it’s not just make believe. Experts told The Wall Street Journal this week that love at first sight is real and that humans are hardwired to experience it.

“Scientists say we are genetically wired for the possibility of love at first sight, but why it happens to some people and not others is largely a matter of timing and self-assurance,” WSJ’s Elizabeth Bernstein wrote.

Dr. Arthur Aron of Stony Brook University told Bernstein that people can fall in love instantly when there’s a willingness to open up and fall for another person. People also fall in love when they feel safe around someone and they feel commitment (which can happen on a first date, or down the road), Aron told WSJ.

“One day the person smiled at them, and at that moment they fell in love because it was perceived as safe,” Aron told WSJ. “You may be more likely to fall in love quickly if you are ready.”

When these feelings are strong enough, romantic love — one of our three emotional systems that encourages us to mate — triggers dopamine to release in the brain, which activates our reward system and makes us even more interested in the person we desire, Bernstein wrote. This essentially creates love at first sight.

Still, there’s little research about love at first sight to fully prove its existence, so experts advise caution. Elliot D. Cohen, Ph.D., wrote for Psychology Today that true love requires work, and that people shouldn’t act on their gut alone when falling for someone. 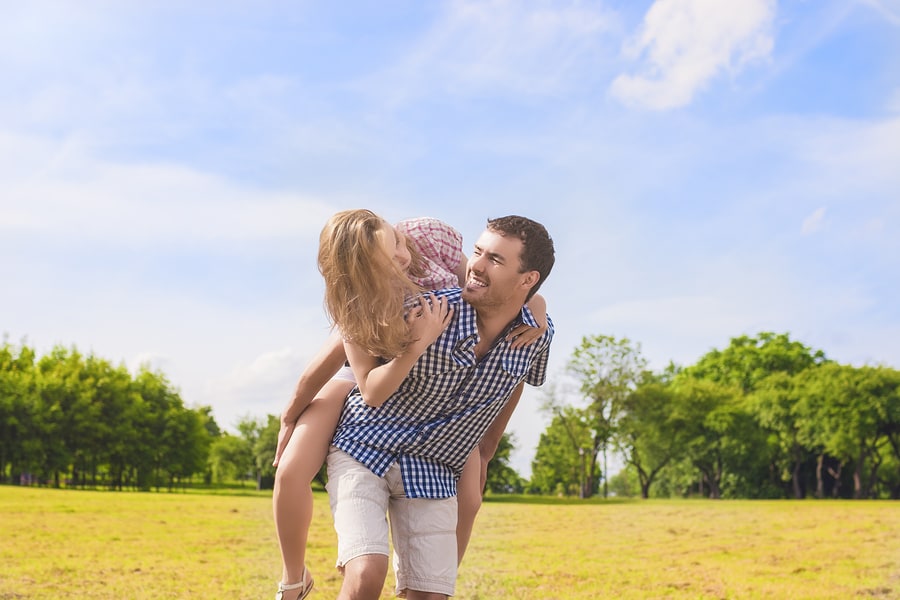 “Indeed, love takes time to cultivate, and in love at first acquaintance there is simply not enough time for any of the activities of loving to be brought to fruition,” Cohen wrote.

Cohen said the phrase “love at first sight” should be replaced with “falling in love at first acquaintance” since it’s more about your brain falling for the person you meet, rather than you being consumed by everlasting love at just a glance.

“Of course, things may change. After all, people do fall in and out of love; and obviously some people confuse mere sexual attraction with love and never really fall in love,” Cohen wrote. “But loving, as an intimate human activity of deep caring does have a beginning, and it can begin at first acquaintance as well as on the second or the third, and even several years down the road.”

Love at First Sight May Actually Be True