Is Your Man Giving Oral Sex His Best? 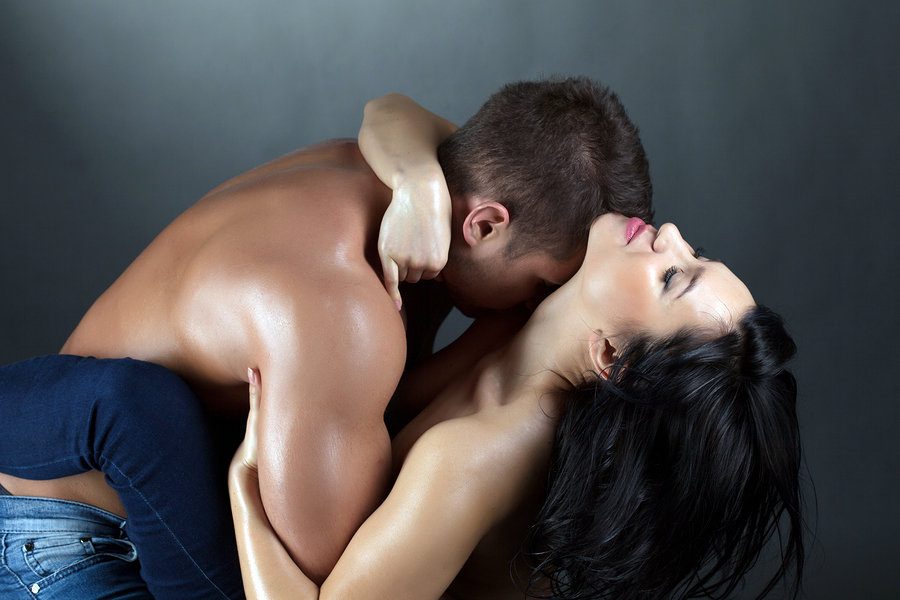 This writer has an interesting take on oral sex!

I once dated a guy who refused to go down on me. “I just don’t like the way it tastes,” was his excuse. As if his dick tasted like an ice cream cone. I joke about it now, but at the time I didn’t find it very funny. My boyfriend’s aversion to oral sex made me newly insecure about that part of my body, and the few times I did convince him to go down on me, I was too in my own head to enjoy it, constantly worrying that he was grossed out or just doing it out of obligation. Friends I confided in at the time suggested I stop giving him blow jobs, to give him a taste of his own medicine. But since I enjoy giving pleasure, no BJs felt like double the punishment.

I realize that I’m being, shall we say, candid. But I find that it’s next to impossible to talk about sex without getting specific. And how else does one get what one wants out of sex than by talking about it? So I’ll go first: I don’t understand why so many men act like, by giving head, they’re doing you a favor. I half expect them to say “You’re welcome” afterward. I recently met a guy who, while flirting with me at a party, said, “Just so you know, I’m the kind of guy who cares about making a girl cum.” He then stared at me in anticipation, as if waiting for me to faint, or for celebratory balloons to fall from the ceiling. Not to mention that when you meet the rare guy who’s up for going down, he’s often remarkably bad at it. All that spitting and sucking and vagina slapping: What is going on there? To my knowledge, I don’t have an abnormally sensitive vagina, but if someone slaps it, or slurps at it like it’s a trough, any subsequent screaming will be out of pain, not pleasure. Oral sex isn’t rocket science, so why, if you’re a straight girl, is head so often either terrible or nonexistent?

Is Your Man Giving Oral Sex His Best?