I Haven’t Lost My Virginity 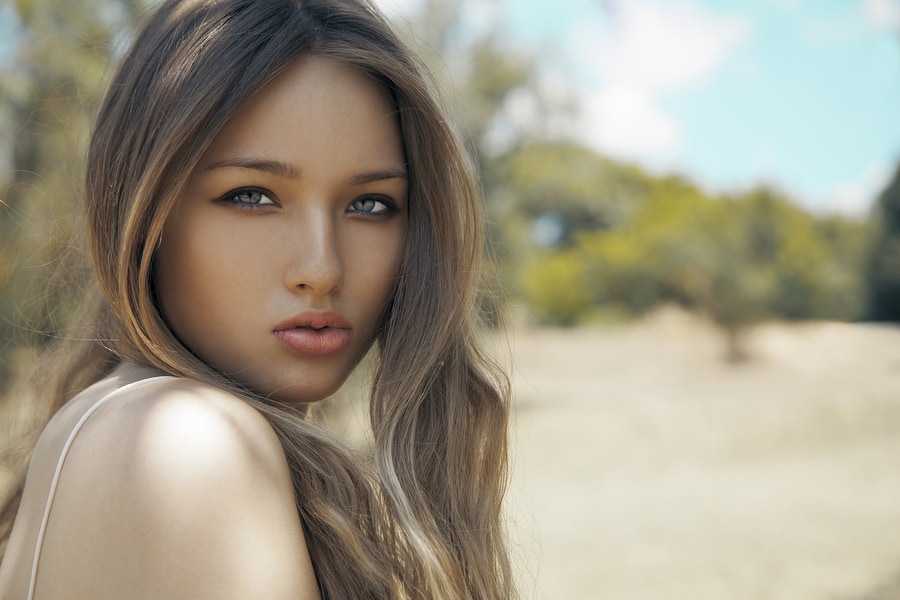 When one person “loses” while another one “takes,” is it any surprise why so many of us feel shame years after that disappointing first time?

It’s awkward to think about the first time. Some people are lucky enough to have become sexually active in a pleasurable way, but I didn’t. And I know I’m not alone. Most of us don’t talk about it, and a lot of us try not to think about it, either. But when my mind wanders back in time, why do I feel so ashamed?

It was consensual, I will say that. But saying “yes” to sex often means accepting what comes with it – whether it’s good, or bad.

It’s true that the way you lose your virginity can become the initial blueprint for a lot of sexual experiences afterwards. Emotional scars may resurface years later in the form of shame, blame, and fear. Both men and women blush when recalling that uncomfortable first time. It was the best of times, or (more likely) the worst.

It’s been nearly a decade since my first sexual experience. I’ve matured a lot, since then. You’d think I’d have moved on by now, and I thought I had. But sometimes, in vulnerable moments, I find myself still mourning that younger version of me.

“Virgin,” is a word usually used to describe someone who has not yet had sex. But according to the dictionary, virgin also means “not yet touched, used, or exploited.” As a young girl, I was told to “save it” for marriage. I was led to believe that if I had sex, I would be losing my innocence. As a girl, I was supposed to be a delicate flower, whose value diminished with the opening of her petals.

To “lose my virginity,” (in this old way of thinking) meant that I was giving my body to a man solely for his pleasure. “Losing it” meant that I would be used up, damaged, and degraded. My partner would be “taking” my virginity, and in essence, stealing my worth.

I Haven’t Lost My Virginity