How to Spice Up Your SEX Life 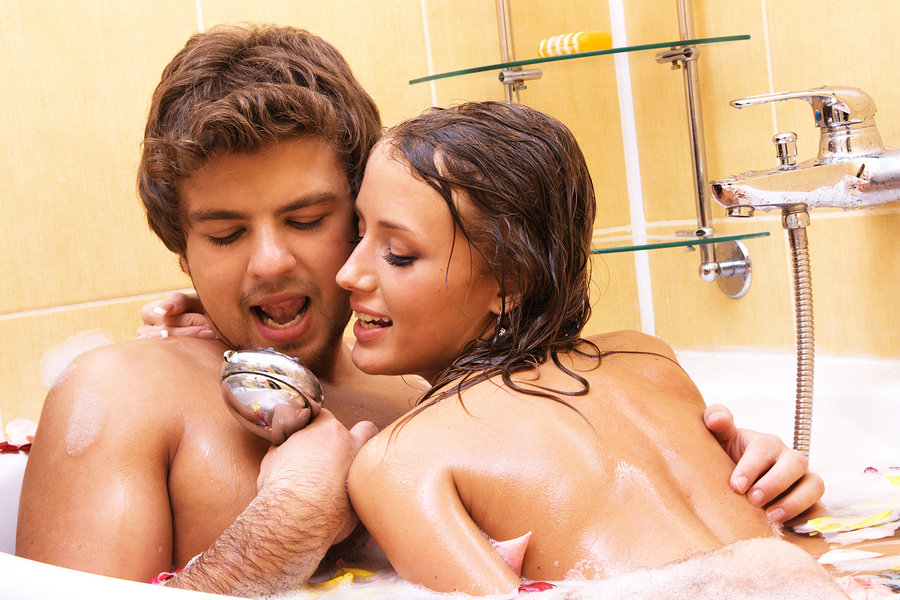 4. Do more exciting things. Sometimes the real reason passion diminishes in a relationship is because one or both partners would rather be doing something else in bed. For example, maybe you wish your boyfriend spent more time kissing your breasts or giving you foreplay; maybe he wishes you would initiate sex more or give him more oral sex. Maybe neither of you wants to admit that the stuff you have been doing isn’t as thrilling as you need it to be because you’re afraid of hurting the other’s feelings. Put your cards on the table and let him know if there’s something more or different he could do to enhance your pleasure. Repressing your needs will only leave you frustrated.

5. Let your imagination run wild! As I see it, what two consenting adults do in the privacy of their bedroom is nobody’s business but their own. If you agree, then it’s time to put that theory into practice. Sex doesn’t have to be what other people have told you it should be. You’re a 21st century woman. You know you can have all the orgasms you want and still be a nice girl. So what’s holding you back from releasing your inner sex goddess? Try switching roles with him—if he usually initiates, try taking the lead for a night. If he’s usually on top, you get on top instead. Are you curious about a sex toy or an adult video you read about? You can shop for it together or surprise him with a naughty gift. If you’ve ever fantasized about being an actress, a rock star, a model—or maybe you’re more the Amazon-vampire-jungle queen type? Why not act out your fantasies and explore role play? Sex doesn’t always have to be serious. If you can laugh and play with your boyfriend, sex will never get dull for you again.

How to Spice Up Your SEX Life