12 SEX Tales in the Digital Age 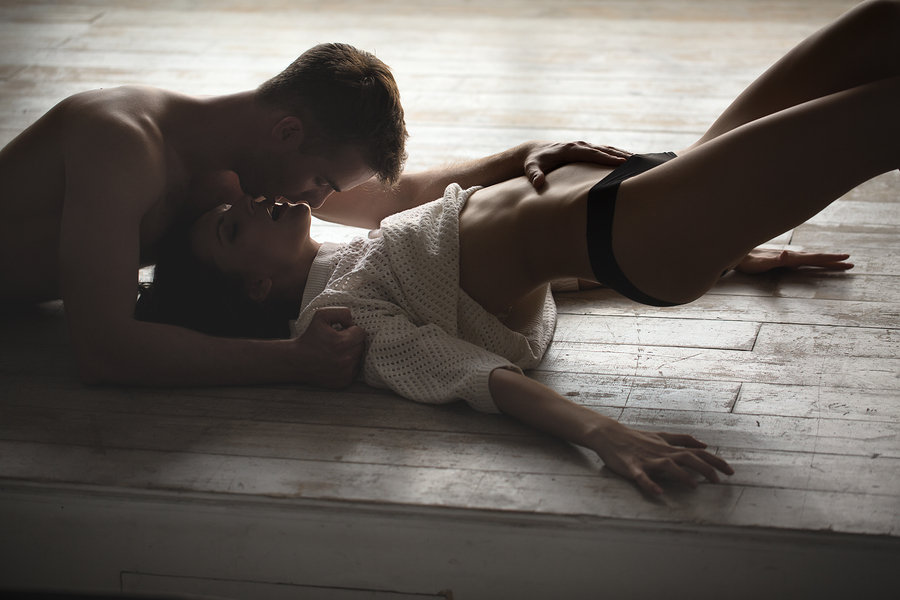 Here are 12 first person stories about the often hilarious, sometimes tragic, and often triumphant ways that technology has changed our sex lives.

I have long been a purveyor of private email filth. It’s a natural extension of the age that dawned during my college days, when people started writing email all the time about everything; of course messages to people I had sex with might include sexy content. I did think about hacking, but the worst-case scenario didn’t seem that bad: Someone would find out I write pretty good email filth.

But I never took or sent pictures. I pledged an even more adamant hell no when it came to video. So when a meandering video-chat at an early point in a relationship in 2011 turned heavily suggestive, I had my concerns.

The connection wasn’t secure. I wouldn’t know how to get a secure one, and let’s be clear, I have no idea what that even means. But my boyfriend lived in France, and though we’d met in person only three times, we were already in love, goddammit. Without video, we wouldn’t have seen each other for months at a stretch. We became a couple over video. Video was our relationship. As our relationship didn’t exist without video, neither would our sex life.

So there we were, that first time, wearing clothes—and then not. And then there we were on the regular, all our pieces and parts, our looks and sounds and moves, on display. Until one day, mid-act, the screen froze. I froze too. “What was that?” I asked, my heart racing (faster). “Did your screen freeze too? What was that clicking?” We paused, vulnerable. We discussed possibilities. Could someone be … tapping in?

Ultimately we continued on like nobody was watching. As with dancing, it’s really the only way to have Skype sex.

I still wonder sometimes whether an Estonian software engineer or NSA agent somewhere has a recording. If it ever got out, it would be an unspeakable defilement. I would start throwing up and never stop. But love is about taking chances. Currently those include a chance that I may someday have to run away to a country with less puritanism and worse Internet access. But we did it because the pros outweighed the (possibly imaginary) cons. If I ever have to go into Internet exile, I will know that intimacy-enabling technology got me a dream husband who’ll come along.
—MAC MCCLELLAND

Ted* and I laughed all the time together. We laughed when I lay on top of him and made our naked bodies touch as much as possible—our noses, our lips, our kneecaps, our palms, our big toes. We laughed when we walked from Tribeca to the Upper East Side to log steps on his Fitbit after three days of eating tiramisu in bed—only to find out he wasn’t wearing his Fitbit.

For Christmas, Ted’s mom had given her kids Fitbits and connected scales. I’d set Ted’s scale up for us. He could step on it and, given his weight (about 165 pounds), it would identify him and send his data to his Fitbit profile. And when I stepped on the scale, the technology knew it was me (about 135 pounds). Each person’s info was inaccessible to other users of the scale.

It wasn’t all laughs: We’d broken up a couple of times, then quickly gotten back together. But after our latest drunken fight, I’d texted, We’re done. The next morning I woke up wondering what Ted had texted back. But there was no text. I decided to wait two more hours. He’d call. I lay staring at the ceiling. Four hours later, still nothing. I wasn’t going to reach out. He was the one who owed me an apology. I’d give him another hour.

He didn’t text. I rented a movie. And then another. Then I ordered food. I spent all day in my apartment, waiting, watching movies, checking my phone. Around 10 pm I turned off the TV, sat down at my desk, and opened my laptop. I clicked around my bookmarks—the Daily Mail for photos of celebrities I’d never heard of, Food 52 for photos of cobblers I’d never make, Fitbit for goals I’d make but never maintain.

But the number next to my profile read 126.6 pounds, logged at 9 pm. Hmm. I was pretty sure I was 136.6 yesterday. But I’d weighed myself around 9 am. 126.6 at 9 pm … today? That was an hour ago! Had the synchronizing gotten screwy? And then suddenly I imagined the naked backside of a 126.6-pound woman standing on the scale at the foot of Ted’s bed, and I realized: He wasn’t going to text, he wasn’t going to call, he wasn’t going to apologize.
—­BREE MORTIMER

12 SEX Tales in the Digital Age