5 Ways Good Men Transformed Me Into a Better Woman 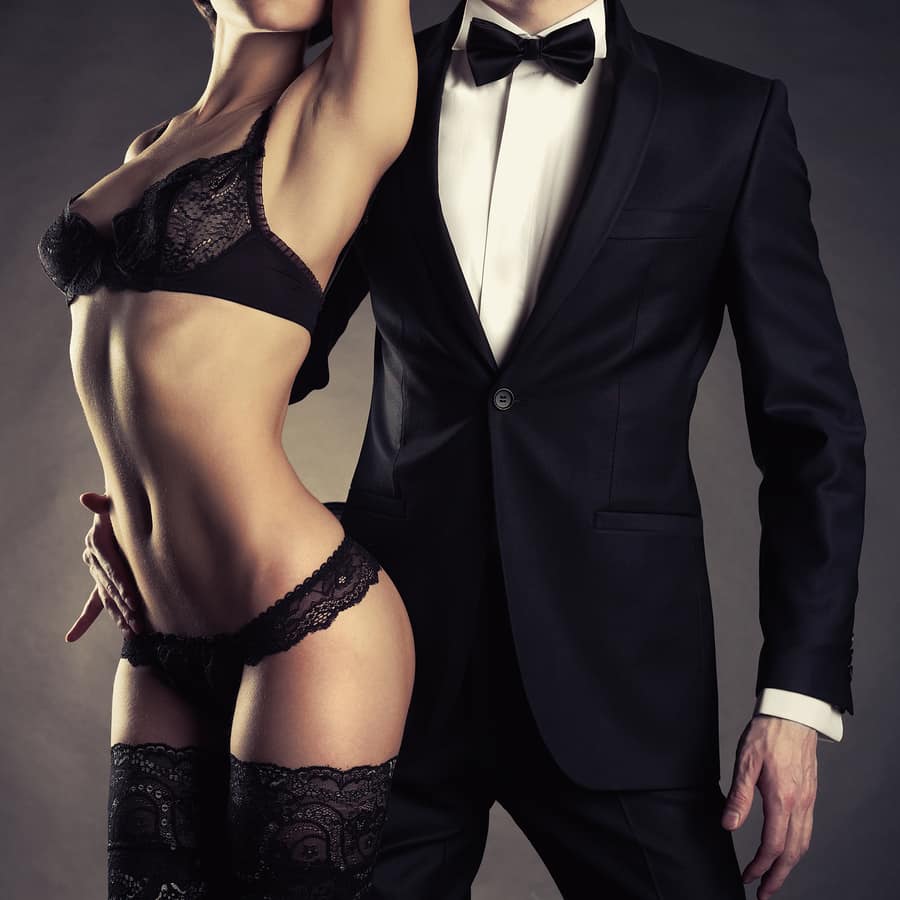 I adore men. I just adore them. But my relationship to the opposite sex wasn’t always so positive.

“I love you. Will you validate me? No? Screw you, asshole.” That’s how my relationships worked. I was hungry for love and validation, trying to get them from men who had nothing to give because they were also hungry.

Then I discovered that there are men who are already full. They’re overflowing with love and compassion for themselves so they’re able to be generous.

In my work as a connection and intimacy coach, I’ve had the pleasure of guiding countless men to show up more fully for themselves and their partners. I’ve seen that at every man’s core, under the defenses he uses to keep himself safe, lays a shining gem waiting to be uncovered and polished.

So for all the men out there, here’s some inspiration. The following are five ways good men have made me a better woman.

Don’t we often go through life putting on facades, crafting our image to resemble people we think we should be like?

We hide our sensitivity, how deeply affected we are. To admit that we need slowness, that we need to talk about that thing again because we’re still hurt, that we’re stuck and we don’t know how to fix it… To admit these things is so risky.

We’re afraid our humanness is unlovable.

A man once told me that perfection isn’t actually relatable. Because we all know our own imperfection so well, perfection in anyone else is alienating.

Another man who loved his own imperfection pleaded with me to show him mine. I put on my show for him—my new outfit, my pedicure, my perfect hair. He hardly noticed those things because he only cared about how he felt in my presence. The polished pop song didn’t touch his soul quite like the stripped down acoustic version.

He loved me to my core for no apparent reason. All of the fancy tricks I thought made me lovable barely blipped on his radar. Finally, I began to feel my own intrinsic worth.

I spent much of my life at odds with men. I’d tiptoe around my desires, bracing for men to disapprove, to accuse me of trying to “get mine” at their expense. They’d felt taken advantage of by women and were on the defensive. It was hard to be myself with these men. I was treated as if I were harmful and that projection made its way into my identity.

Then I met a man who just knew I was good. If I hurt him, he’d assume I’d only done so out of pain or fear, never malice. He was able to see me this way because of how he treated himself: he knew he was good and he was compassionate with himself when he made his own mistakes.

Whatever we put our attention on grows, and this man’s attention on the good in me watered that seed. It isn’t that I needed someone else’s love in order to love myself. I’d just never had such a clear example of how to love oneself or anyone else.

3. He was just as self-conscious as I was

I’d always been self-conscious about my body and my sexuality. As I began to do work in the area of relationships and sex, I began to realize this was common among women. I began to see it as a woman thing—a thing we’d support each other in and normalize by comparing stories.

But one day a man let me see that it was a man thing too. He told me he was insecure about his body, that he felt it didn’t measure up to other men’s bodies. He told me he wasn’t always in the mood for sex the way he’d been taught that “real men” were. He revealed the pressure he felt to be confident about his body and have an insatiable sexual appetite; he’d learned his masculinity depended on it.

No man had ever shown me his self-consciousness in this way. A part of me that I’d thought no man could ever understand finally felt known.

4. He told me our sex didn’t feel connected

The first time a man told me our sex didn’t feel connected, I thought I would die. I figured since I was a hot girl willing to have sex with him, I’d obviously done my part and how dare he have any sort of standards beyond that? But he wanted connected sex and I had walls up. Our sex was draining for him because he could feel me performing. He made it clear that he only wanted the real me and that he wasn’t interested in the contrived version. For a woman who’d spent her whole life thinking she had to be something other than who she was, that was a big deal.

Years later, my boyfriend and I lightheartedly talk about whether our sex feels connected. If it does, great! If it doesn’t, we take it as an opportunity to find a new point of connection.

5. He would settle for nothing less than all-in.

Before meeting him, I’d always held back most of my love. I’d feared that no one would ever match my devotion so I’d never felt safe to reveal how deeply I wanted to be connected.

Our relationship started no differently, with each of us trying to prove that we were the one who wanted less. He tried to tell me it wouldn’t work this way, that it was too painful for him, but he couldn’t say what he knew he wanted: to be all-in. I interpreted his doubt as evidence that he didn’t want what I wanted, that no one ever would. We both felt hopeless. Hurt and discouraged, he broke up with me.

Months later he mustered the courage to reveal everything. He told me it hurt that we’d been hedging our bets, that we weren’t 100% invested, that we had let fear drive us.

He told me he simply couldn’t settle for less than all-in from me.

In all my life, no man had ever had the courage to ask so much of me. For the first time, I finally felt safe to let all my love out.

5 Ways Good Men Transformed Me Into a Better Woman